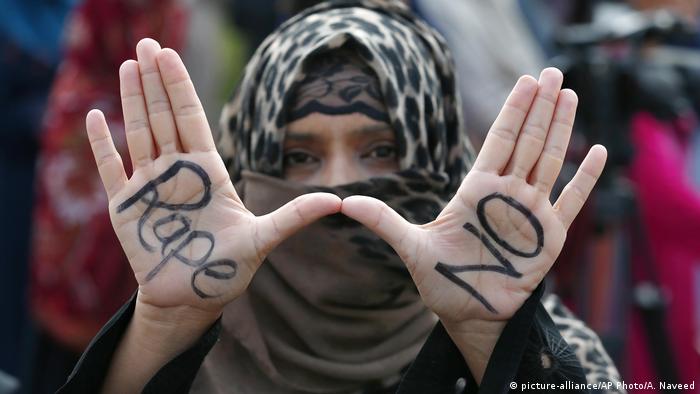 On Wednesday, the Parliament of Pakistan approved a bill to curb rising rape cases in the country. The Criminal Law (Amendment) Bill 2021 seeks to replace the Pakistan Penal Code, 1860, and the Code of Criminal Procedure, 1898.

The bill that has been approved in the Parliament seeks chemical castration of rapists.

The bill says, “chemical castration is a process duly notified by rules framed by the prime minister, whereby a person is rendered incapable of performing sexual intercourse for any period of his life, as may be determined by the court through administration of drugs which shall be conducted through a notified medial board”

Jamaat-e-Islami Senator Mushtaq Ahmed has opposed the bill during the session. He declared the bill as “un-Islamic, and against Sharia”.  He suggested, instead of being chemically castrated, the rapists must be publically hanged.

On the 24th of November, Prime Minister of Pakistan, Imran Khan approved a law for the chemical castration of rapists in principle. The decision was made during a federal cabinet meeting.  The premier stressed that sexual violence in the country is a serious matter and no delays will be permitted. “We need to ensure a safe environment for our citizens,” he said.

What is Chemical Castration?

Chemical castration is a process where the culprit is given chemicals to lower the production of hormones. This may also be referred to as hormone therapy, androgen suppression therapy, and androgen depressive therapy. The drugs are either administered by injection or implants under your skin.

Chemical castration is not a one-time treatment. The culprit will have to be present at a doctor’s office for each dose.

Female members of the ruling and opposition benches of the National Assembly joined hands and unanimously demanded the public hanging of rapists in Pakistan. This would give a clear message of no mercy to all the monsters in society.
All-female members from Pakistan Tehreek e Insaf (PTI), Pakistan Peoples Party (PPP), and Muslim League – Nawaz (PML-N) came on the same page.