Sunday, June 26 2022
Top Posts
3 DIY Hotpot Recipes You Can Make at...
5 Tips to Keep Your Hair Sweat-Free During...
Fawad Khan to Make Debut in Ms Marvel...
“Women Can Accomplish Anything They Set Their Mind...
TikTok Releases First Album of Viral Hits
Mehwish Hayat Makes Her Debut as a Djinn...
‘Girls are No Less Than Boys’ Says Pakistani...
Punjab Government to Provide Scooties to All Female...
Is Akshay Kumar’s Upcoming Film ‘Raksha Bandhan’ a...
On This World Music Day, Spotify Celebrates K-Pop...
CultureNewsSocial Issues 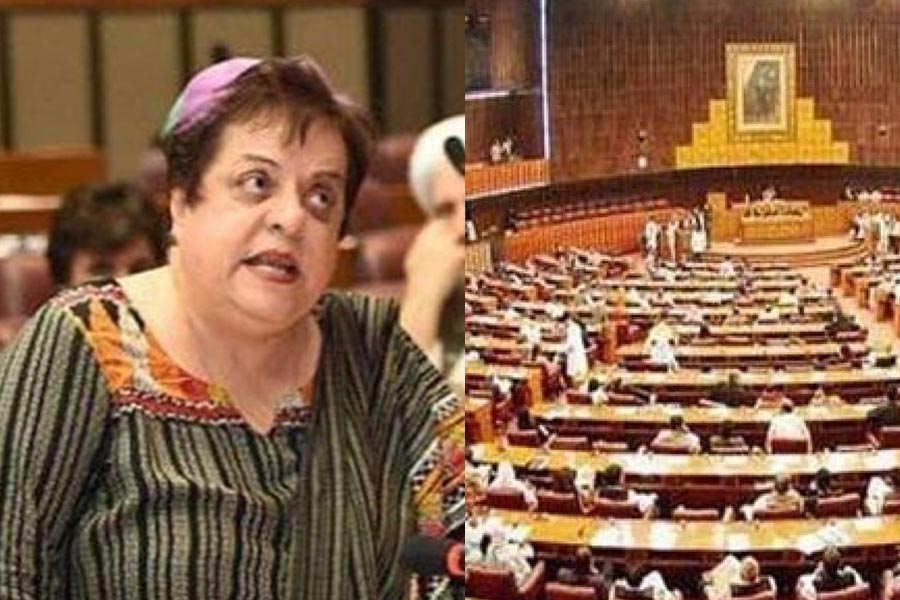 Female members of the ruling and opposition benches of the National Assembly joined hands and unanimously demanded the public hanging of rapists in Pakistan. This would give a clear message of no mercy to all the monsters in the society.

All female members from Pakistan Tehreek e Insaf (PTI), Pakistan Peoples Party (PPP) and Muslim League – Nawaz (PML-N) came on the same page and demanded for a parliamentary committee to be formed to review the drastically increasing numbers of rape cases. Syeda Nosheen Iftikhar from PML-N announced that,

MNA’s also demanded that the the trials should not be prolonged and rape and harassment cases must be resolved on priority. Another male member of the assembly, Maulana Akbar Chitrali supported the demands of the women MNA’s and commented that

“When we raise the issue of Islamic punishments we are criticised that these punishments are being demanded in this modern age,”

Dr. Shireen Mazari, Federal Minister for Human Rights, added that although the government has passed a law to protect women, the law alone is not a solution to the problem, and there is a need to change the mindset of the society.

Earlier this year, the Federal Government of Pakistan had approved the law for public hanging of the people convicted of sexual crimes and murder of children. The resolution was presented by the Minister of State for Parliamentary Affair, Ali Muhammad Khan, which was passed by a majority. However, Dr. Shireen Mazari and Fawad Chaudhary had opposed the resolution at that time.

The law had also faced a backlash from Amnesty International as Mr. Omar Waraich (Deputy Director South Asia) commented on the law as:

“The sexual abuse and murder of children are among the most horrific crimes, but the death penalty is not a solution. Public hangings are acts of unconscionable cruelty and have no place in a rights-respecting society.

The authorities must focus their energies on giving children in Pakistan the protection they desperately need through strong safeguarding policies and procedures before abuse happens, enforcing laws against sexual abuse, and holding the perpetrators of abuse against them to account through fair trials without recourse to the death penalty.

Executions, whether public or private, do not deliver justice. They are acts of vengeance and there is no evidence that they serve as a uniquely effective deterrent. If human life holds the highest value, then taking it away is the lowest act. The state should not perpetuate the cycle of violence by putting people to death.”

Health & Fitness Tips For All Brides-To-Be