Pakistani YouTube Star ‘Madiha Shahid’ Breaks Stereotypes Around Female ‘Marriageable Age’ & We Are All for it! 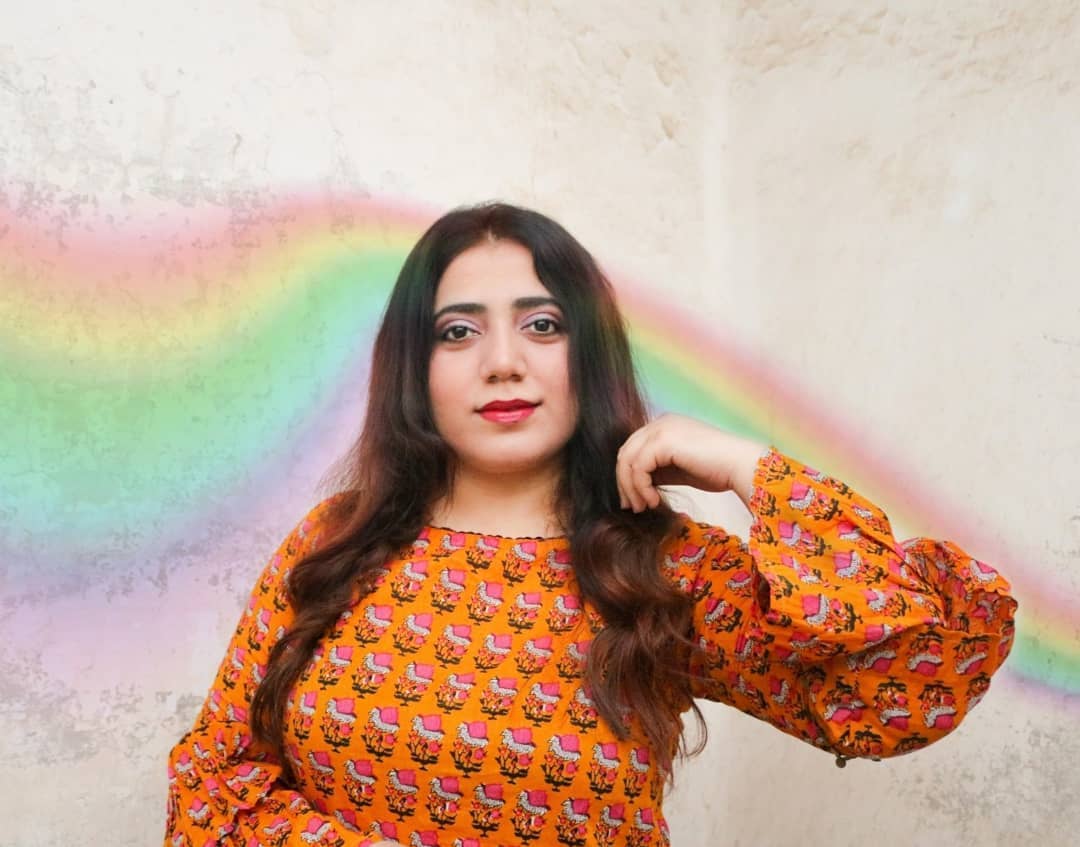 A Pakistani Youtube star by the name of Madiha Shahid recently opened up about the deep-rooted social issue of ‘perfect female marriageale age’ and how females are victimized to marry early in our society; the issue has been prevalent for years and is still going strong!

There is no denying that the pressure to get hitched is real in our desi societies and ‘Shaadi’ is the only goal that a woman MUST achieve. Since childhood, girls are forced to dream about their wedding day and there are so many families in our society who fail to inculcate any kind of career and creative goals or aspirations in their girl children.

And if that child grows up to finally realise her potential and want to focus her time and energy on establishing a career first, or just decides to get married later in life (say her thirties), she is as ‘too old for marriage’ and fails to land any good ‘rishta’.  The idea of a woman who is past her early twenties in Pakistan, and wants to stay single is highly frowned upon. 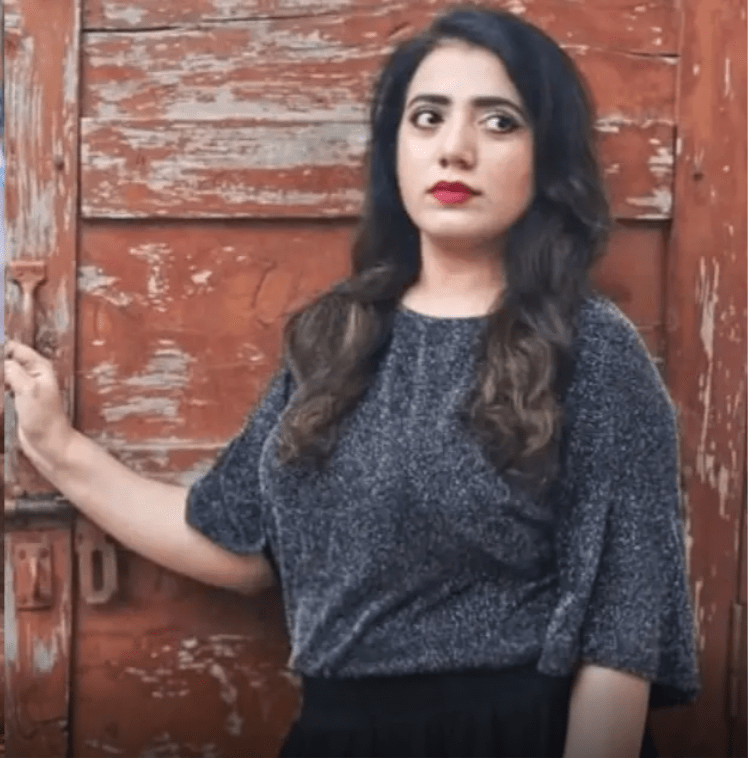 The Youtuber Madiha Shahid wanted to bring about a positive change in the society and decided to express her emotions about marrying at 30, in heartfelt message on social media.

Her reply to people who pestered her about her marriage plans was always “I will, at the right time”.

She even addressed the ‘pressure a girls faces immediately after marriage’- a young girl who has been raised with love and adoration at her house, is suddenly made responsible for the whole family, as soon as she becomes a bahu.

Getting married at 30!! Please read the caption. ❤️ pic.twitter.com/aLd7rbJLsj

We cannot judge every woman and her married life based on person’s incident, and we are aware that times and circumstances are different for every person because not all families are alike, however, this is a more common custom that is followed.

Generally, in a society like ours, the importance of a girl’s marriage makes everything else in her life secondary and everything is linked to her marital status. It is sad to see that so many women lack the courage Madiha has to make her own life decisions.

Living in a patriarchal structure that feeds on women’s insecurities, specially those women who refuse to give in to the social and cultural norms attached to marriage, can be one of the reasons why male children because women living in such suffocating households, don’t want their girl children to have the same fate. They feel burdened, hopeless and often lack courage to take a stand for themselves.

Once Madiha posted this on her twitter, there were so many females who were struggling at the hands of society and got the courage to come forward. Many opened up about their personal accounts and incidents regarding late marriage and being judged by their own families, friends and social circle.

See some of the responses below:

Do no make personal experience as a general example.

I married last month at age 37, I been stigmatized for last 7 years by my neighbours, colleagues in different exploring ways — Some jungli guys at office pass derogatory remarks about "Weakness"for fun — Hence proved 👀 it can happen with anyone

Getting married at 30!! Please read the caption. ❤️ pic.twitter.com/aLd7rbJLsj

The star also shared her wedding day video at the bridal salon!

What are your views on this prevalent social norm. Share your thoughts in comments below.

10 Times Burcu Kiratli aka ‘Gokce’ from Ertugrul Drama Proved She is a Style Queen in Real life!

Waslat Hazrat Nazimi: First Female Journalist To be Appointed Head of Afghan Service at Deutsche Welle, Germany is an Inspiration for All Women!