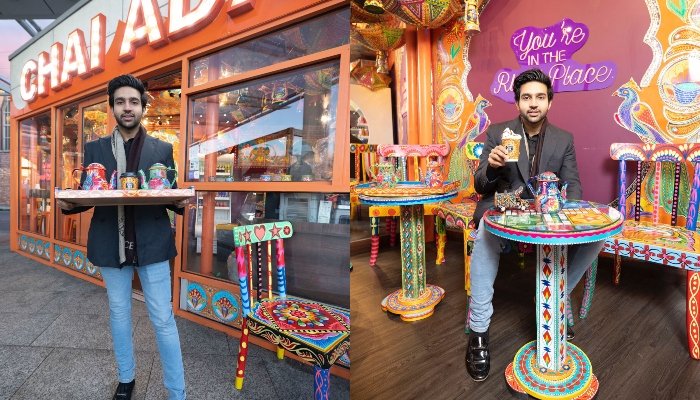 A young entrepreneur from Pakistan, Tayyab Shafiq, has set up the first ‘Chai Ada’ inspired by truck art in London.

The unique aspect of this pop-up is that the 26-year-owner will be accepting payments not only through credit/debit cards, cash, and other means of payment but also in the form of cryptocurrency.

At ‘Chai Ada’, multiple forms of cryptocurrencies are accepted. 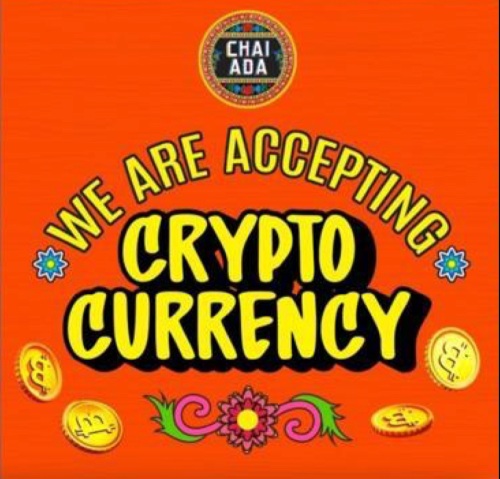 The Chai Ada is based outside Westfield in Shepherds Bush, West London, where Shafiq sells a variety of Pakistani and Asian chai, parathas, kebabs, rolls, and biryani. If Pakistani food wasn’t enough plus point to bring in clients, the truck art-inspired decorations have garnered a reputation making the cafe an instant hit in the area. 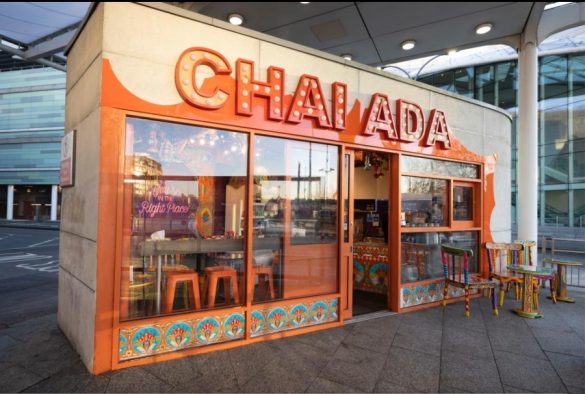 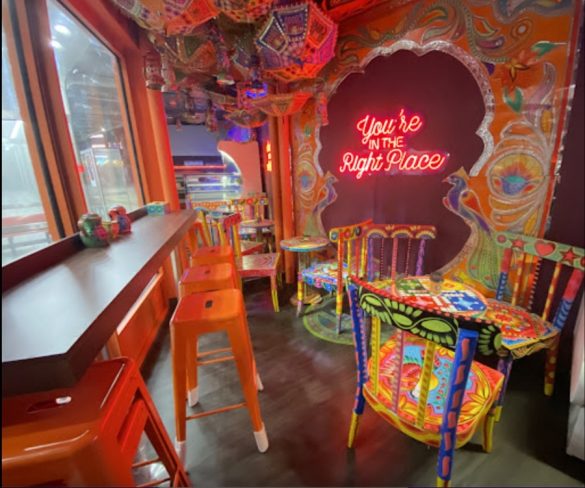 This is not the first time Shafiq has made it to the headlines for his business inspired by cultures. He opened a biryani takeaway place in the UK, but this time inspired the London culture, using an iconic red phone box. Due to regulatory concerns, and the, because the local council and the English heritage weren’t allowing him to run his business, he had to sell his takeaway service.

Here at Chai Ada, customers can pay by using digital currencies. These include Bitcoin, Ethereum, Bitcoin Cash, XRP, Verge, Litecoin, and Horizen. Clearly, Shafiq is truly stepping into the future. 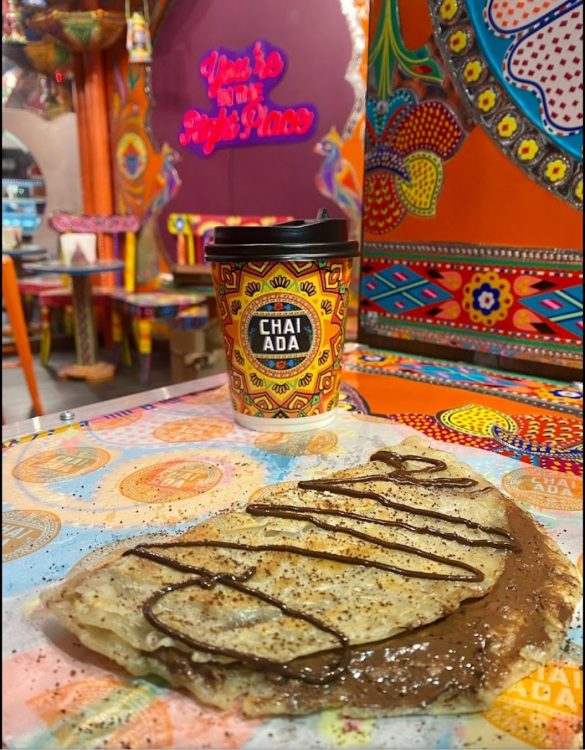 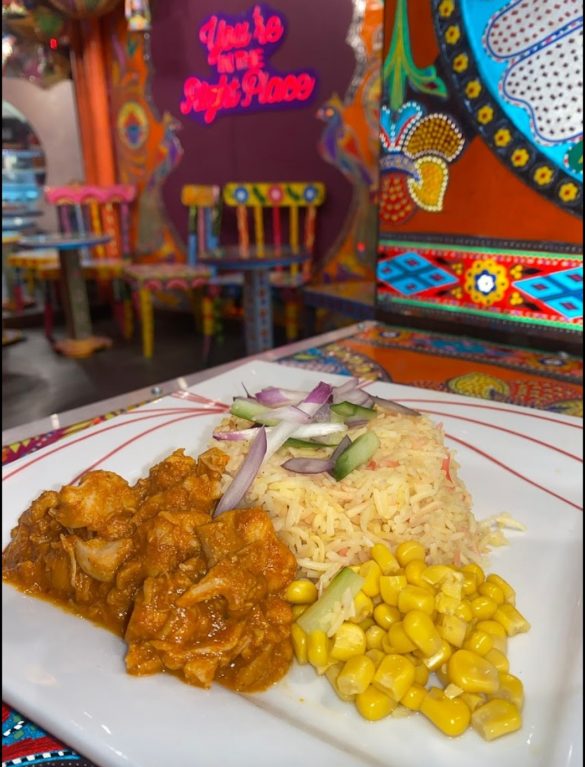 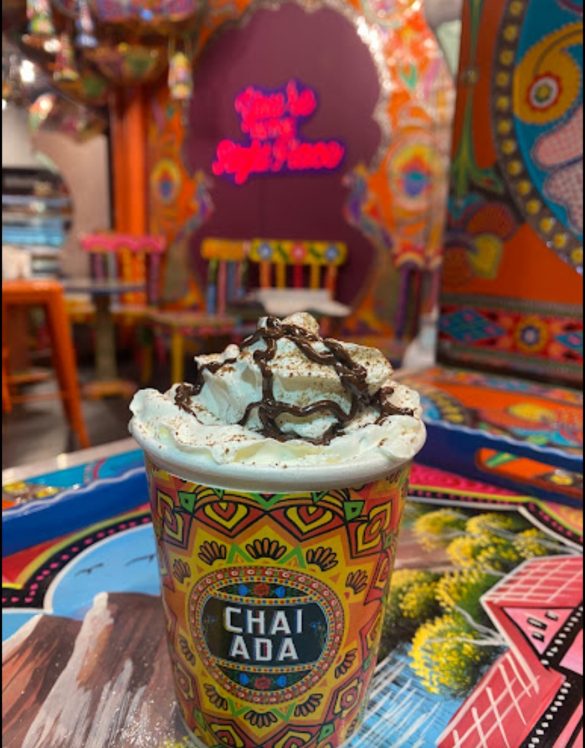 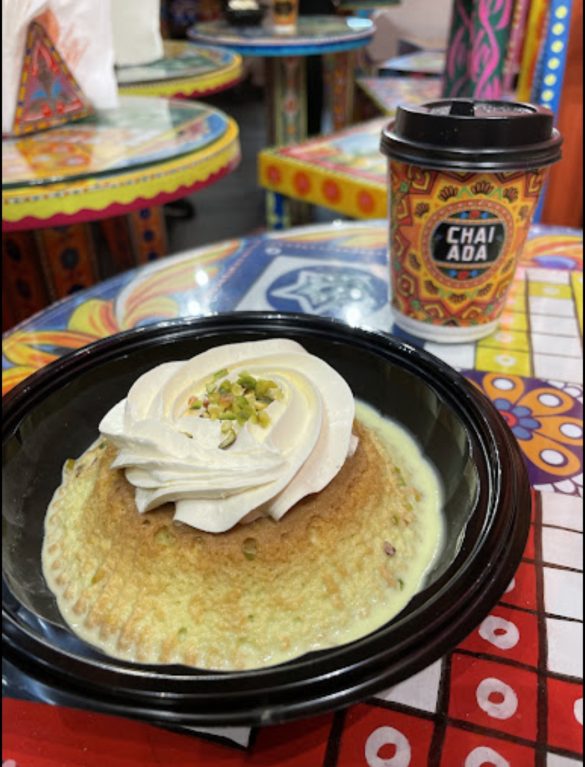 Whether you are craving garam garam chai, phirni, coffee, or even biryani, Chai Ada has it all to fulfill your cravings and make you feel like you’re home. The samosa and chai are the restaurant’s most-favorite combo. They also do cakes. These include red velvet, Lotus Biscoff, and pistachio milk.

Almost 5 years ago, Arshad Khan, popularly known as ‘Chai Wala,’ rose to fame after a local photographer from Islamabad caught the viral sensation preparing tea in the streets of the capital. The picture went viral on social media due to Khan’s good looks. No one had ever imagined a chai wala could look so good. It was a unique picture by the photographer. Khan owns a ‘Café ChaiWala- Rooftop‘ in Islamabad decorated with kites and paintings.