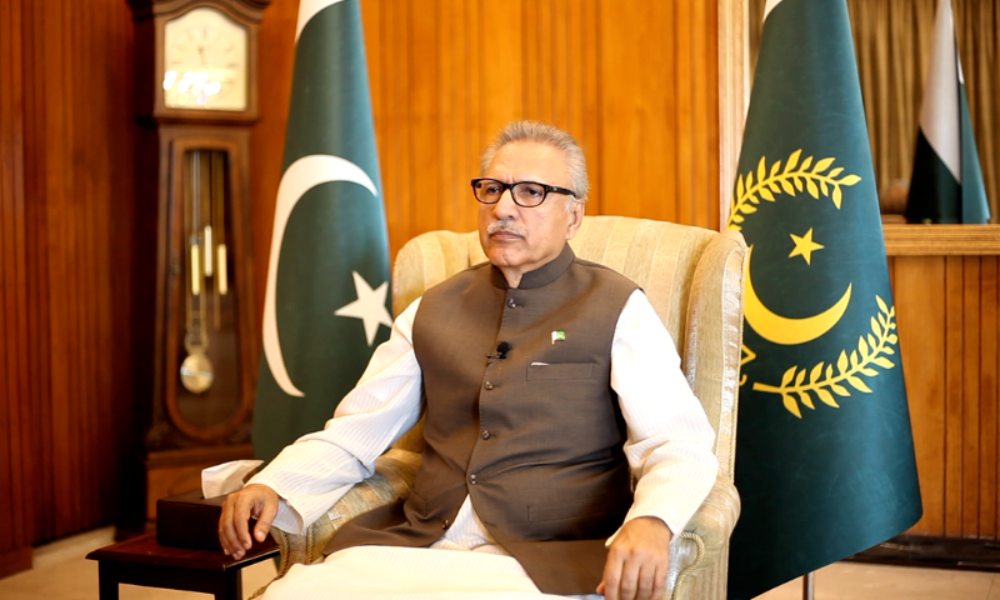 On Tuesday, President Dr Arif Alvi approved the Anti-Rape Ordinance 2020, a law that will put in place a system that pushes trial of rape cases with women and children as victims. Those found guilty of such crimes will be chemically castrated.

The statement read, “The two state of the art pieces of legislation is in line with the Constitutional guarantees of Pakistan, as also the International treaties”. This is the first time in the history of Pakistan; strict punishment has been passed for criminals of such heinous crimes.

In a statement that was issued by the House of President announced that under this newly formed law, special courts would be established throughout the country for immediate trials of sexual assault suspects. A period of 4 months will be allowed to the courts to wrap up such cases.

“The ordinance will help expedite cases of sexual abuse against women and children,” said the statement.

Anti- Rape Crisis Cells would also be set up under the ordinance.  These cells will be responsible for conducting a medico-legal examination within six hours of the incident – which will also serve to a speedy trial. Other than that, a registry of sexual offenders will be established countrywide that will help the National Database and Registration Authority (Nadra).

Revealing identities of victims would be prohibited. Under the ordinance, it is declared a punishable offence.

Any officials from the governments end or police who will show carelessness during the investigating of these cases will be sentences to jail for three years and a fine will be imposed. Furthermore, the police and the government officials who provide false information will also be punished.

The fund  will set up by the Prime Minister of Pakistan himself. This money will be used to set up special courts. Provincial and federal governments will also allocate grants to the fund. Local, national, and international agencies will also help along with non-governmental organisations and individuals.

The ordinance has come months after the motorway gang-rape incident. The incident was when the government was pushed by outpouring of anger to bring in laws and regualtaions that will punish the offenders and most importanly create a proper channel by which the offenders can’t be released without strict punishments.

In November, after yet another incident, Prime Minister Imran Khan announced that the government would bring a “stringent and holistic anti-rape ordinance closing all loopholes”. These are the kinds of deveolpments we are looking forward to in Pakistan. One step at a time in the right direction. Have something to add? Let us know in the comment section below.