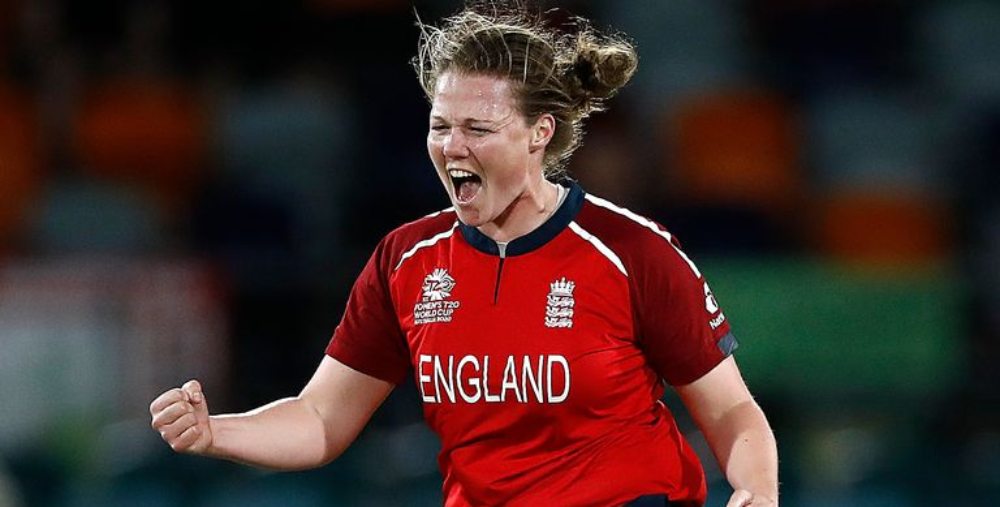 On Tuesday, The International Cricket Council (ICC) announced on Twitter that the 12th edition of Women’s 50 over World Cup will now take place in 2020 on the 4th of March while the final will be on the 3rd of April. The tournament was scheduled this year in February – March; however, due to the unprecedented circumstances and the ongoing pandemic, the authorities felt this was the right thing to do.

The 12th edition of the ICC Women’s  @cricketworldcup will take place in New Zealand from 4 March to 3 April in 2022 Who will lift the trophy this time? #WWC22

Who will lift the trophy this time? 🏆 #WWC22 pic.twitter.com/1YWUjgpLjb

The new schedule is pretty much identical to the new one as same six cities and venues will host the 31 matches during the tournament. The final, however, will take place at Hagley Oval in Christchurch under the lights.

The five teams that have qualified for the tournament are India, New Zealand, Australia, England, and South Africa. The names of the remaining three teams will be established after a qualifying event in Sri Lanka from June 26 July 2021 next year. According to the schedule, the New Zealand cricket team will be playing against the champions of the previous event in 2017, England who beat India at Lord’s; they are then scheduled to play against Australia the following day in Hamilton.

Proteas Women are Excited to Host Pakistani Counterparts in January 2021 After a Long Break. Read the full story here:

The prize money for this postponed 50-over tournament will be the same offering NZ$5.5 million ($3.89 million) which is up almost 60% from the last edition. Finally, there is more money coming in the women tournament. Top 4 teams will be advancing to the semi-finals after all eight of them play with each other during the tournament in a round-robin format.

In another news, for men’s tournament, ICC has announced that as many as 86 teams will compete in Australia, the same year as women’s 50 over tournament. The teams will be competing for 15 places at the men’s Twenty20 World Cup.

A total of 225 matches will take place which is all set to begin next April. There will be 11 qualifying tournaments across five regions, all of which have been rescheduled because of the Covid-19 pandemic. Japan and Finland will be hosting qualifying events. Hungary, Romania and Serbia will strive to qualify for the first time.