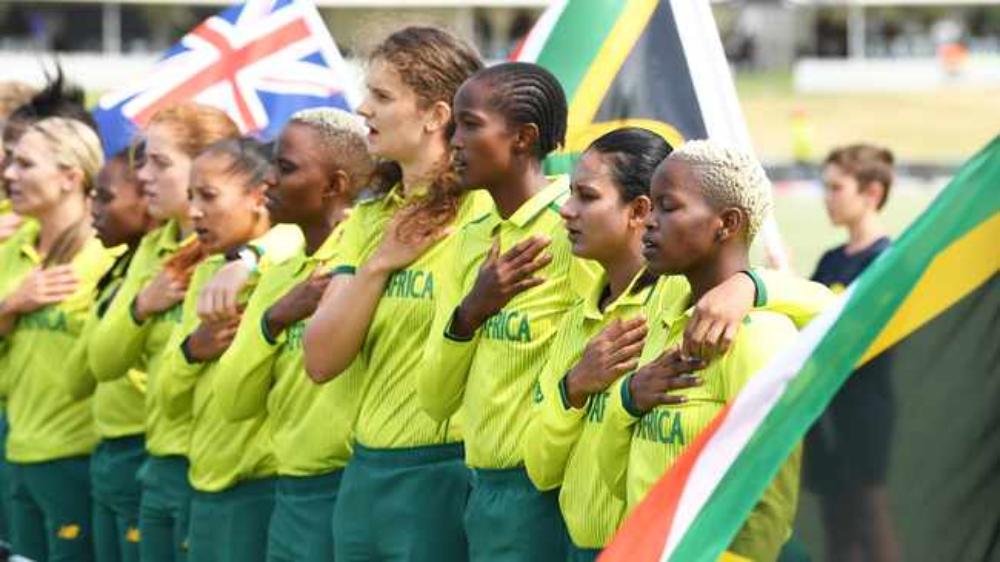 Momentum Proteas women’s squad will be hosting Pakistan counterparts in January 2021. Cricket South Africa just announced the news. This tour marks a much-anticipated resumption of the game for momentum proteas. The women players from South Africa will be playing international cricket after a long pandemic enforced break with a One-Day International and T20 series against Pakistan Women at the start of the year.

The month-long tour will comprise of three ODI’s and three T20 Internationals. These matches will be held under a bio-safe controlled atmosphere. CSA pitched this idea to the government through the Ministry of Sports, Arts and Culture. The authorities have been given permission. 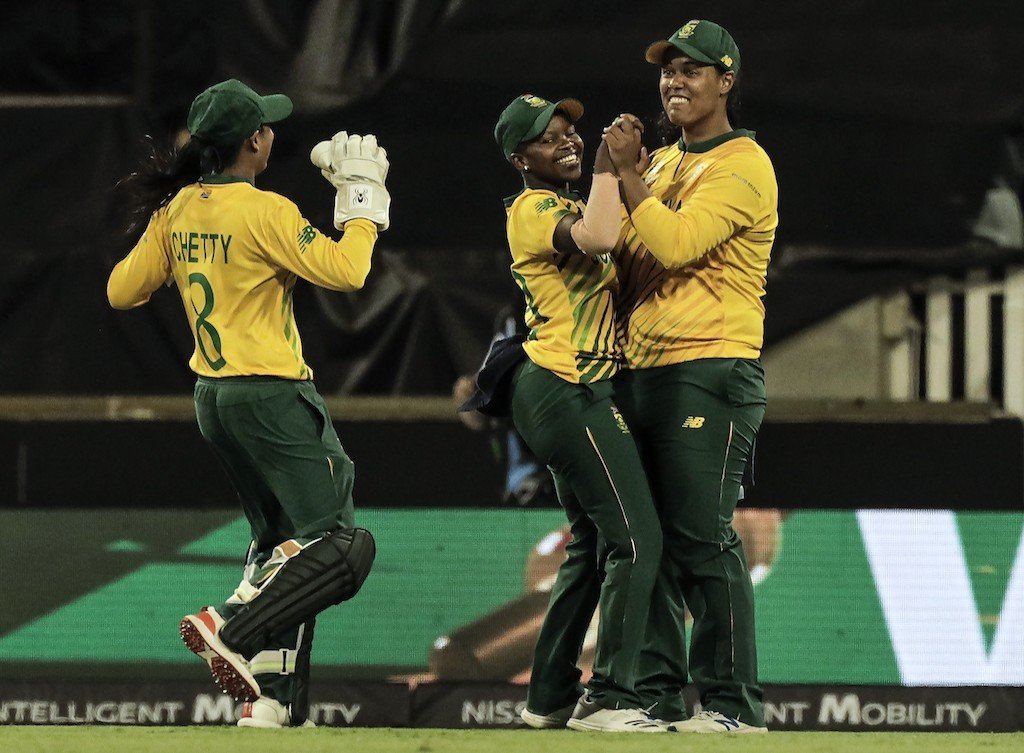 On 16th of January, the tour will begin with a warm-up match at Durban Chatsworth Oval opposite to the Emerging squad from South African before the ODI series initiates at Hollywoodbets Kingsmead.  In Durban, January 20th, Momentum Proteas will kickstart their summer with a three-match One-Day series, all matches will be played in the KwaZulu-Natal province.

On 23rd January and 26th January, the opener of the series will be followed by two ODI matches at Kingsmead and Pietermaritzburg Oval respectively. The action will further move to umGungundlovu for the Twenty20 spectacle.  On January 29, first Twenty20 will be played and on 3rd of Feb, the last fixture scheduled for Durban’s Kingsmead.

CSA Director of cricket, Graeme Smith, said that he is convinced the team’s home series against Pakistan will be a success.

He said, “We are thrilled as Cricket South Africa to be making this announcement that our Momentum Proteas are heading back to playing competitive cricket again‚ given the uncertainty and difficulties over the past six months.”

“Hosting this tour of Pakistan Women is incredibly important to us as this will give our Protea Women much-needed game time and also bring in revenue that funds the entire game of cricket‚ especially during these difficult times. We enjoy a very good working relationship with the Pakistan Cricket Board, and we look forward to hosting their ladies side in what promises to be an exciting tour in the new year‚” he added.

Previously, the South African women’s tour of England was eliminated back in August due to international travel regulations due to the ongoing pandemic.