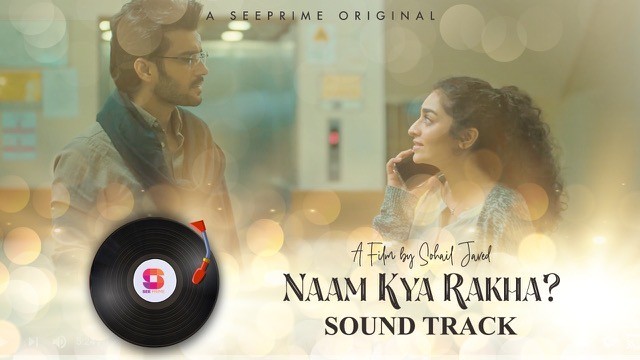 See Prime’s enthralling short film, ‘Naam Kya Rakha?’ starring the ‘Jalan’ duo of Fahad Sheikh and Hajra Yamin has crossed over a million views on YouTube in a matter of days. It adds to the list of successful short films by See Prime that allows talented and new-blood filmmakers to display their mettle and bring heartfelt stories to the viewers. 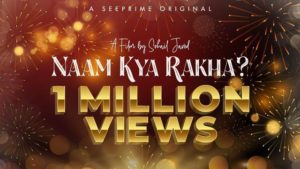 The script has been penned by Shaha Jamshed, directed by Sohail Javed, and produced by Ali Hussain and Mahib Bukhari. It revolves around two past lovers who were separated because of differences in social class. After coincidentally running into each other at a hospital, they indulge in reliving their old, sweet memories. 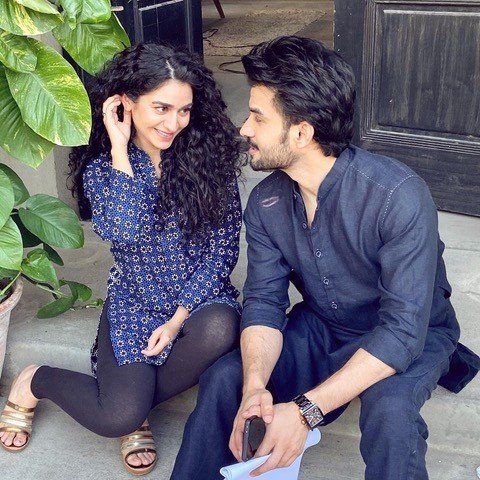 The executive producer, Seemeen Naveed, while talking about this milestone, said, “Naam Kya Rakha? is a reminder to each one of us that it is okay to look back if it allows you to move forward – and we are glad that with See Prime we can tell such simple stories for our audiences.” She also went on to appreciate the audience for the love and praise they have given the film. 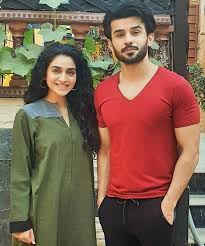 With immense love for the on-screen couple of Fahad and Hajra and the original and heartwarming storyline, the film has received favourable reviews and has been impactful on its viewers. See Prime has been able to impact the Pakistani digital scene with its creative content and commendable storylines. Owing to the audiences’ feedback, the digital platform has also recently launched the Original Sound Track of ‘Naam Kya Rakha?’ and other of its critically acclaimed short films.

Khaadi x Esra: Here is How You Can Pair Beautiful Pieces from the Winter Collection