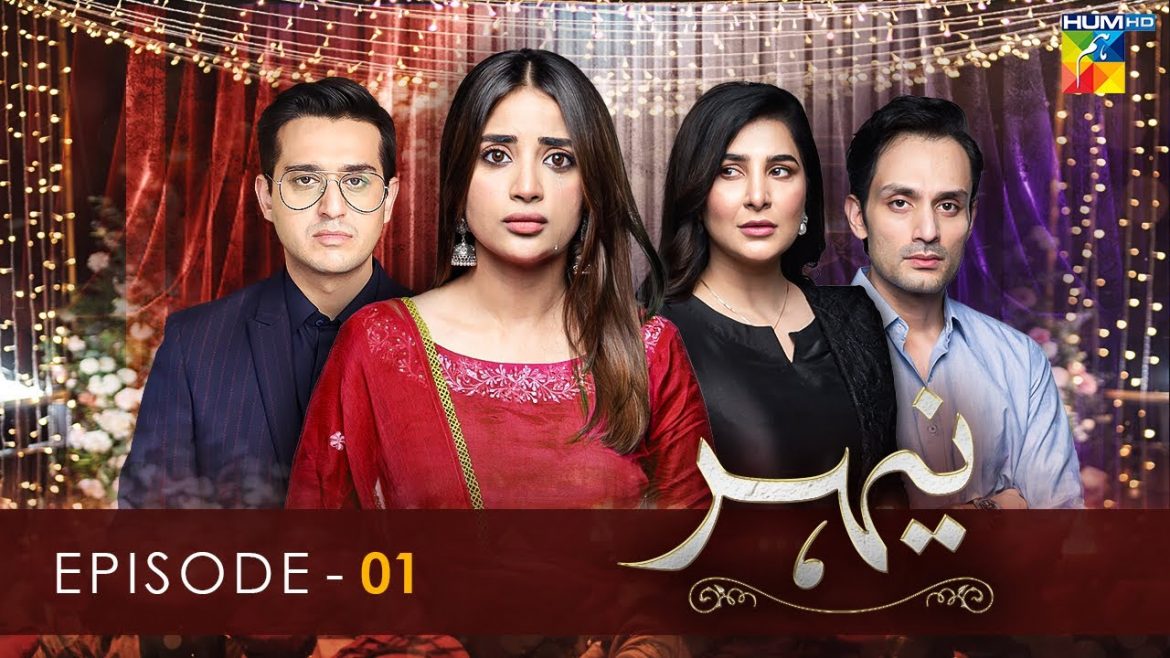 Where and When Can You Watch the Show?

Written by Soofia Khurram and directed by Ali Hassan, the show was released on the 9th of May 2022. You can watch the show on Hum TV Network on Monday and Tuesday at 9:00 pm. You can also watch the show online on Hum Tv’s YouTube channel, where episodes are released timely.

The Plot of the Drama Serial ‘Nehar’

The drama serial sketches a reflection of our society; it is filled with emotions and amusement. In the show, parents of young girls in modern culture are seen encountering a variety of societal concerns, some of which are explored in this play, including the cruel dowry system. 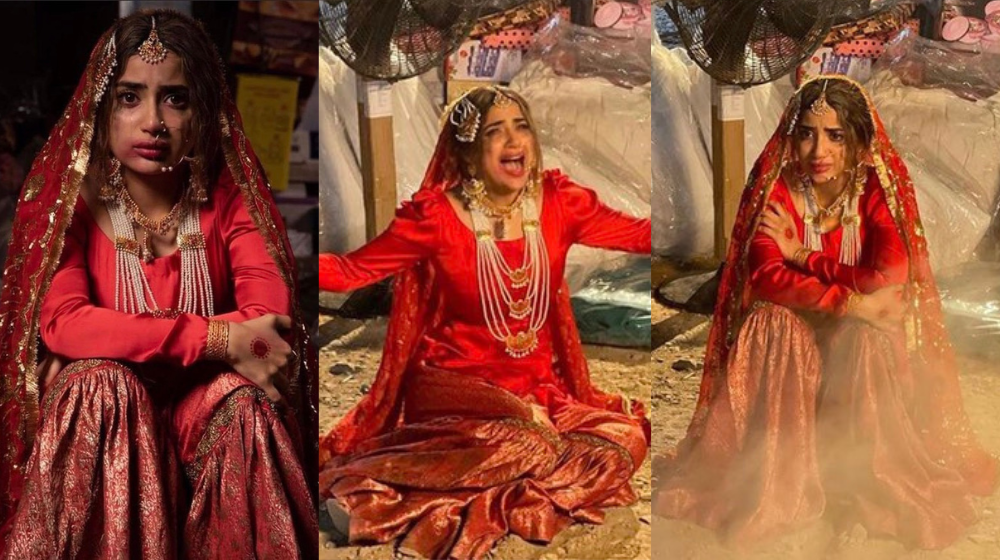 It is no doubt that Aly is a remarkable actress who has played critical roles onscreen that fans have appreciated. She has played from villains to docile bahu to a damsel in distress. She can mold herself into her character very well, a quality that makes her one of the leading actresses in Pakistan. The actress herself feels strongly about the character and is happy to bring awareness to this social issue with her work.

It is officially desi wedding season. What is this season without a little drama? In a viral clip, a groom was beaten up at his wedding. Reportedly, the tragic event occurred after the groom’s father demanded Rs. 23 lacs (10 lacs INR) right before the nikkah ceremony. He didn’t just demand the hefty amount but also threatened to call off the wedding if the demand was not met. Upon finding out what was delaying the nikkah ceremony, the relatives dragged the groom inside the hall.

Groom Beaten Up for Demanding Rs. 23 Lacs in Dowry

5 Life Lessons You Can Learn from Pakistani...