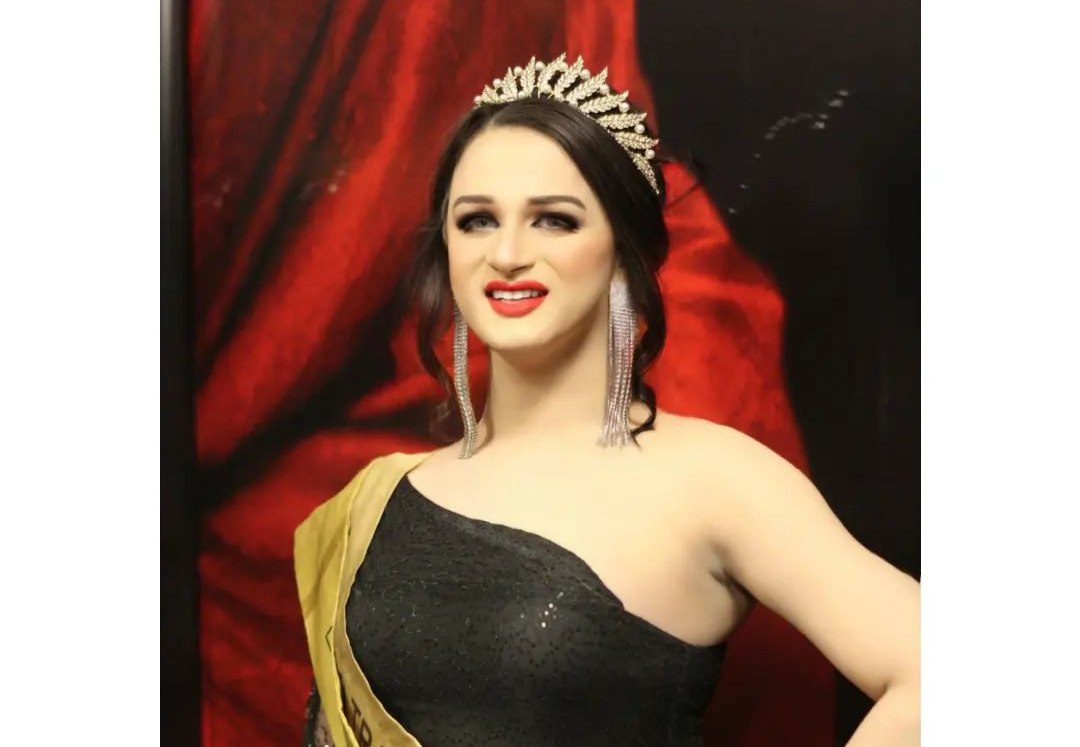 Roy will not be able to travel to Thailand herself due to financial restraints, reports local publishing websites. The victory seems to have changed her life overnight. Everyone, including media and bloggers, has started to take her work seriously after becoming the first trans woman to achieve the title. “I still remember I used to run [after the] media and bloggers to talk about my singing skills and my music, but they used to neglect it. After getting the crown, my life changed overnight.”

She explained how her community was having a hard time adjusting to her model career. They “criminalized” her work and threatened, scolded, scammed, and tortured her. She said, “there is a particular mafia that cannot see someone [achieve] any milestones.” The model got lucky and fled the country. She stayed strong because of her “inner faith.”  However, her recent milestone has earned her community’s appreciation whom she proved wrong.

Roy has played various roles in movies such as Aks, Mohini in Mohenjodaro, and Natasha in Saaho. She also sang in music singles like “Raat, Kamli” in 2020. She turned producer and screenwriter with ‘Hello Shabnam’ for Amazon Prime. Moreover, she was featured in 2020 with Pakistani singer Mohsin Abbas Haider in a duet.

Transperson Reveals What’s It Like to Travel by Air in Pakistan. Read the full story here:

If you have traveled by air in Pakistan, you must have observed that the airports facilitate passengers at several checkpoints before getting on the plane; from checking in to screening to boarding, people stand in long queues eagerly waiting to get on the flight – one line dedicated to men while another for women. Women enter a box-like room covered with a curtain at the screening checkpoint while men are screened out in the open.