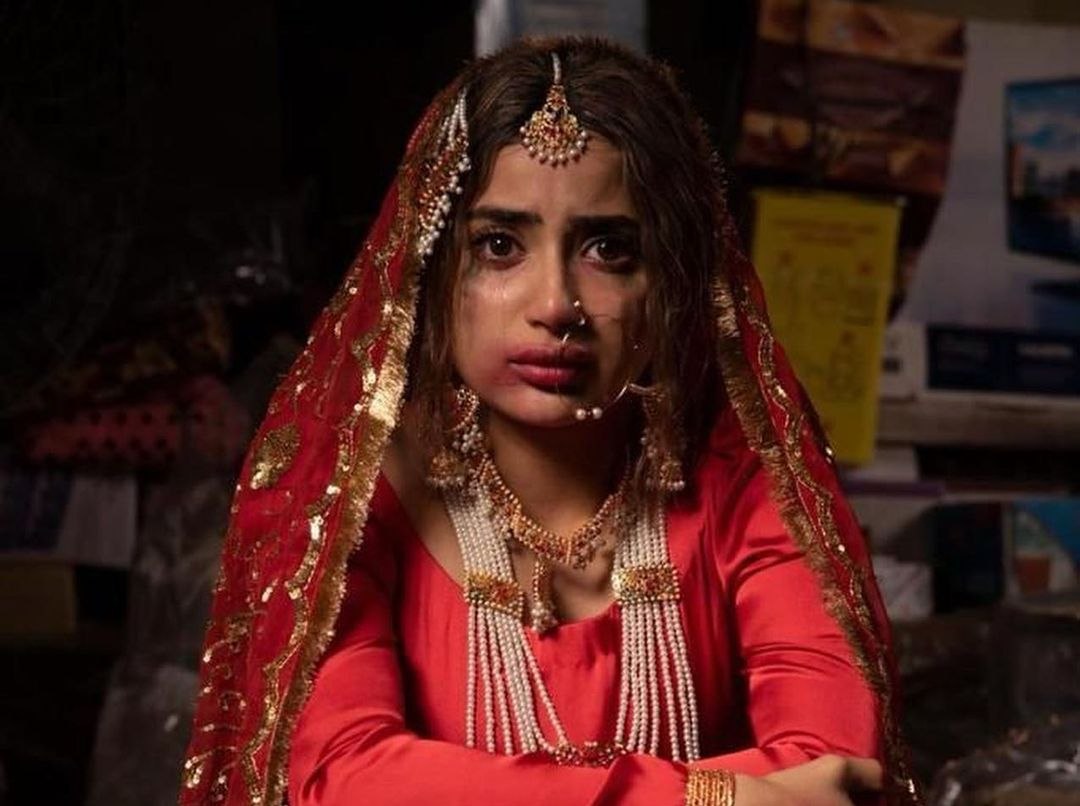 Pakistani actress Saboor Aly has shed light on the social issue of the ‘Dowry system’ in Pakistan with her latest drama serial ‘Nehar,’ on-air on Hum TV.

Saboor Aly posted photos of her draped in her character. She wrote in the caption that dowry (where a groom demands gifts and money from the bride’s family at the time of marriage) is a curse in our society, “Dowry is a curse on Pakistani women and their families, subjecting the innocent girls to mental and physical abuse and in extreme cases burning the girl to death….”

She said she has also wanted to bring awareness around this topic and is finally able to do so with her upcoming drama serial Nehar now on air on Hum TV, “Always wanted to Bring up this issue to everyone out there so people can feel the pain and agony of countless such victims because this issue has always been very close to my heart. I hope I am able to bring this message into the spotlight.”

Dowry is denied vehemently in close circles, but it’s a traditional practice still prevalent today. This social issue has inundated the lives of so many women and families across the globe and continues to do so to date. It greatly hinders the women empowerment movement as it still affects them regardless of the waves they make in various fields.

It’s important to educate today’s youth and curb this practice. Dramas such as Nehar are a great way to subtly send the message across and fight against this cruel system. On different occasions, politicians, celebrities, designers, and human rights activists have raised their voices to stop this madness.

Finally, in October 2020, the Minister of Religious Affairs officially announced a ban on the tradition of asking for and displaying dowry.

Hum TV’s latest drama serial, “Nehar,” is finally on air. The drama series revolves around the social issue of dowry [jahaiz] and has Saboor Aly, Areeba Habib, and Osama Tahir playing the lead characters. Supporting roles are played by Saima Qureshi, Saima Qureshi, Syed Shafaat Ali, Umer Alam, Farhan Ali Agha, and Munaza Arif. Written by Soofia Khurram and directed by Ali Hassan, the show was released on the 9th of May 2022. You can watch the show on Hum TV Network…