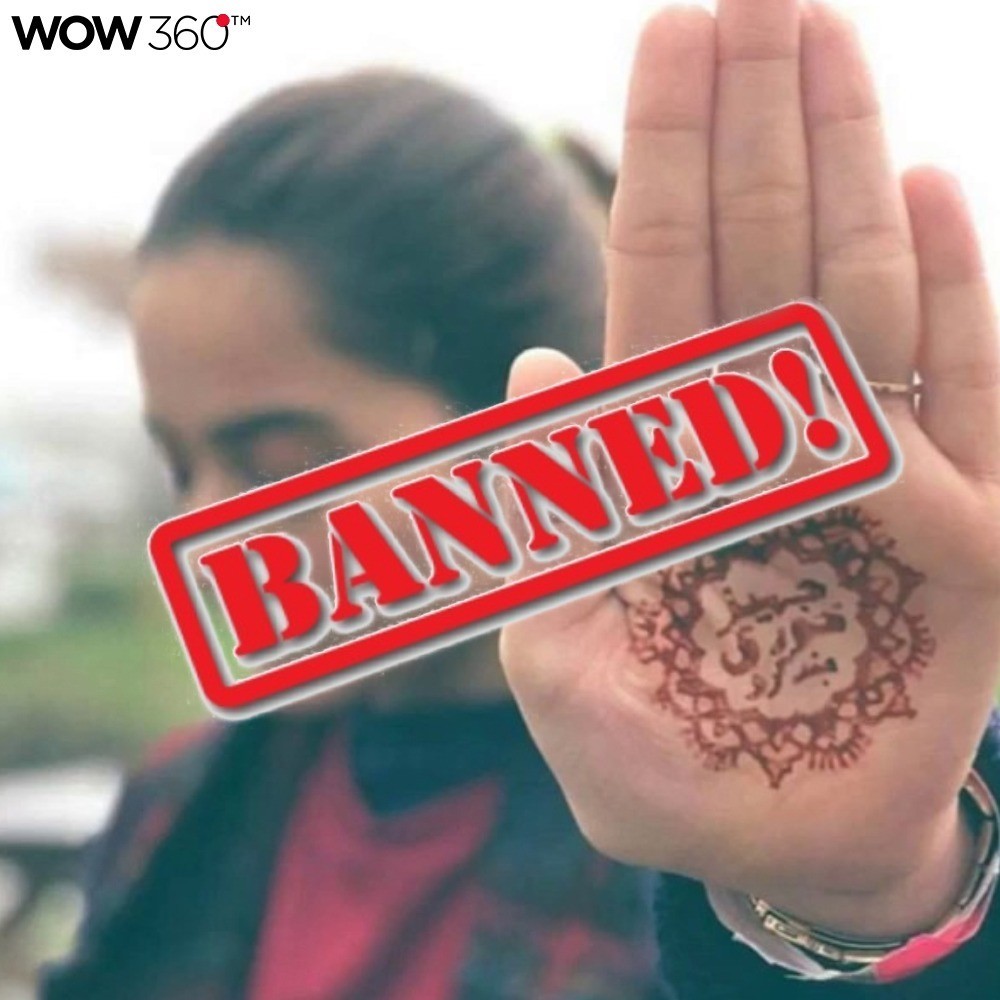 In an impressive turn of events, the Minister of Religious Affairs has officially announced putting a ban on the tradition of asking for and displaying dowry; where a groom demands gifts and money from the bride’s family, at the time of marriage.

Oftentimes, dowry is a set condition, where greedy families often overburden the bride’s parents with unreasonable monetary demands. And if the parents fail to meet those demands, the girls end up losing rishtas. Majority of the girls in South Asia are victimized by the dowry culture and stay unmarried their whole lives.

According to the new law, the details of the dowry and gifts given to the bride will be entered into the nikkah-nama along with their prices.

A bill has been presented regarding the demand of dowry and display of it. According to the new bill, the maximum amount that the bride’s side can gift to the groom’s side is equivalent to price of 4 tola gold; however, this does not include the expenses of the marriage ceremony.

Gifts of No more than Rs1000 allowed in Wedding Ceremonies

The bill also mentions that the people attending the marriage ceremony will not be allowed to bring gifts more than the price of Rs.1000 for the couple.  In addition to this, all the money, dowry and gifts given by the bride’s family, will be returned, in case of a divorce.

The advisement has been completed from all the provinces by the minister-   KP, Gilgit Baltistan, Azad Kashmir, and Balochistan’s governments have agreed to the bill entirely, however, the governments of Punjab and Sindh are still reviewing, considering, and have given their suggestions on it.

The Bill will initially be implemented in the capital, Islamabad.

A win in favour of women in Pakistan! The notion of dowry has burdened parents for generations, feeling pressurized and victimized by the groom’s families.  Several women have been physically and mentally abused, and tortured because of dowry related issues in South Asia, especially India and Pakistan.

How To Use Dry Shampoo – Effective Tips & Method