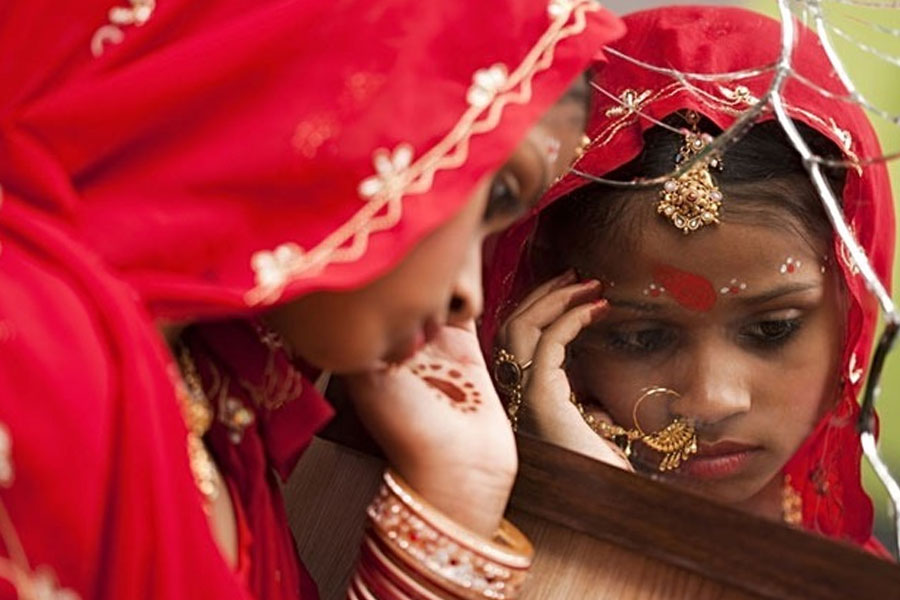 The Federal Shariat Court was approached by a father who claimed that his 5-year-old daughter was ‘forcefully’ married off due to local and tribal culture (jirga) prevailing in the area in consideration of another marriage of his son.

Chief Justice Anwer took a suo moto notice after the media reported the incident and the father of the girl lodged an FIR in a police station in Khuzdar. A full bench of the FSC comprising Chief Justice Dr Syed Muhammad An­­wer and Justice Khadim Hussain M. Sheikh.

Reportedly, the court directed the respondents, particularly the Law Officer, appearing on behalf of the province of Baluchistan, to submit a complete report of the incident.

The court further directed to submit a report on the legislative development regarding forced marriage and steps taken by the Government of Baluchistan and other provinces over the prevention of child marriages.

The case was registered under Section 1-6 of the Child Marriage Restraint Act, (1929) which suggests punishment of up to 6 months for individuals involved in arranging the marriage of the child and under Section 34 which dealt with acts done by several persons for common intention.

“The cruel, un-Islamic and heartless ritual is found in many parts of Pakistan where girls are given in marriage or servitude to an aggrieved family as compensation to end disputes, often murder,” he said.

“Under this custom, the personal liberty of a woman is restricted for the rest of her life against all norms of justice, therefore, contravening to the Islamic injunctions and also Article 9 of the Constitution,” – Chief Justice.