Saturday, November 26 2022
Top Posts
Reddit User Shares The Trauma of Growing Up...
Pakistan’s ‘Justin Bibis’ Featured on Brut India
3 Shows to Remember Legendary Actor Ismail Tara
LSA Issues Statement Over Backlash on Nomination of...
This Couple is Debunking the ‘Log Kya Kaheinge’...
Meet Rabeeah Diwan, a Karachiite Who Created Her...
Why I Should Write My Paper Cheaply?
Wimbledon Relaxes All-White Clothing Rule for Women Over...
FIFA World Cup 2022 to have Female Referees...
3 Essential Life Lessons You Learn from Female...
Fashion 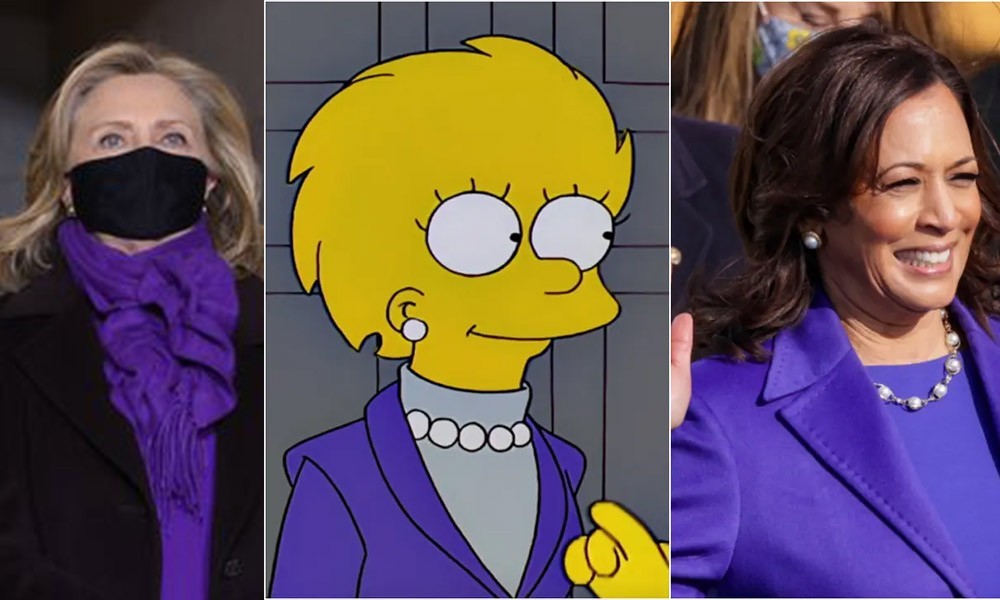 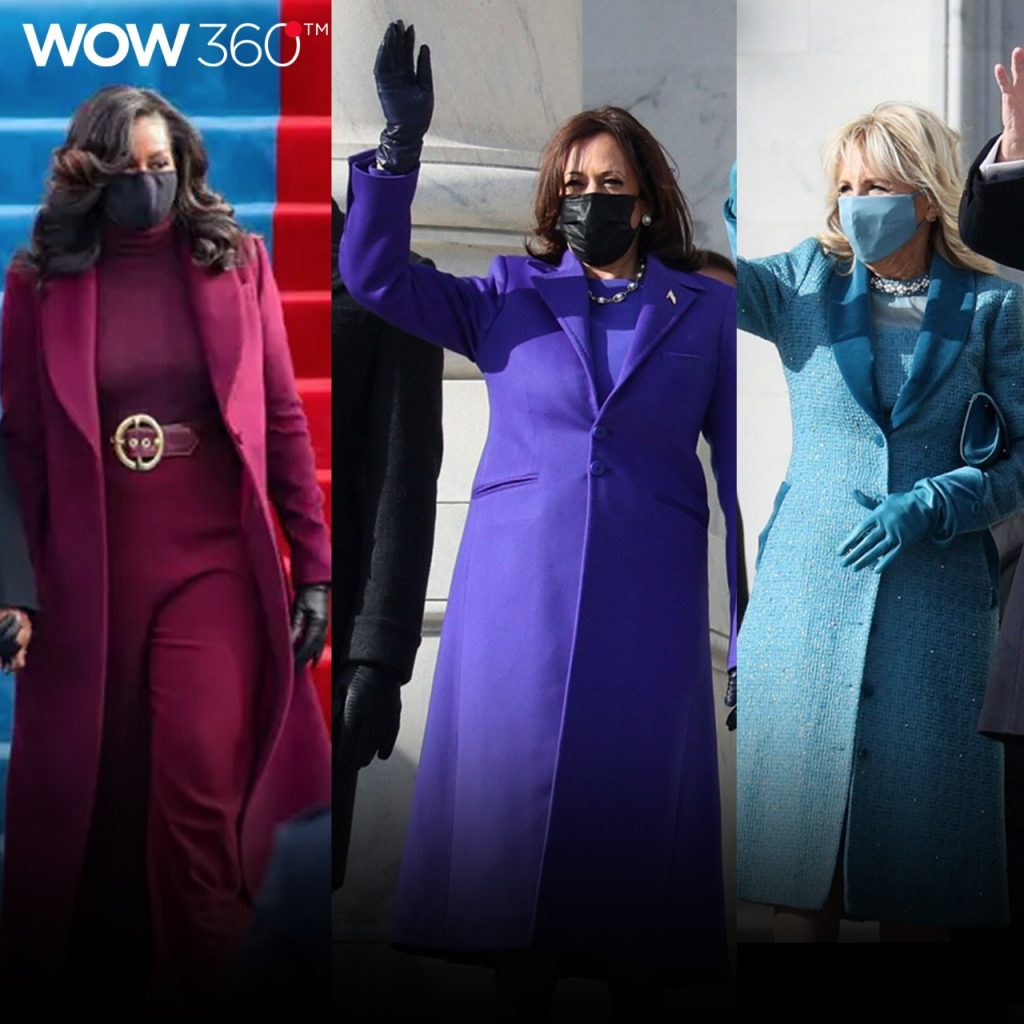 The Importance of the Color Purple

Historically, the colour purple is associated with royalty. It is an official colour of the suffragist movement which generated the 19th Amendment to the U.S. Constitution, assuring women the right to vote; what other colours could be amplest other than purple for the ceremony that marks the entry of women in the places of authority.

The colour indicates bipartisanship, as the colour purple is made up of mixing the primary colours blue and red, which then represents the Democratic and Republican parties.

There were many firsts this time around in the name of women empowerment, which is considered a brilliant milestone across the world in times such as today where misogyny is still very much persistent in the world we live in. Women are seen less often in places of authority.

In 2000, Simpsons broadcasted a show called Bart To The Future. The episode revealed Lisa, a character from the show, becoming the first female President of the United States after Trump was President. That is not all! That wasn’t the only similarity the character shared with Harris. In fact, Lisa was also dressed up exactly how Kamala was dressed up for her oath-taking ceremony.

The show is infamous for foretelling significant future events through its episodes. Have something to add? Let us know in the comment section below.

Bushra Khan is Making Waves Around the World...