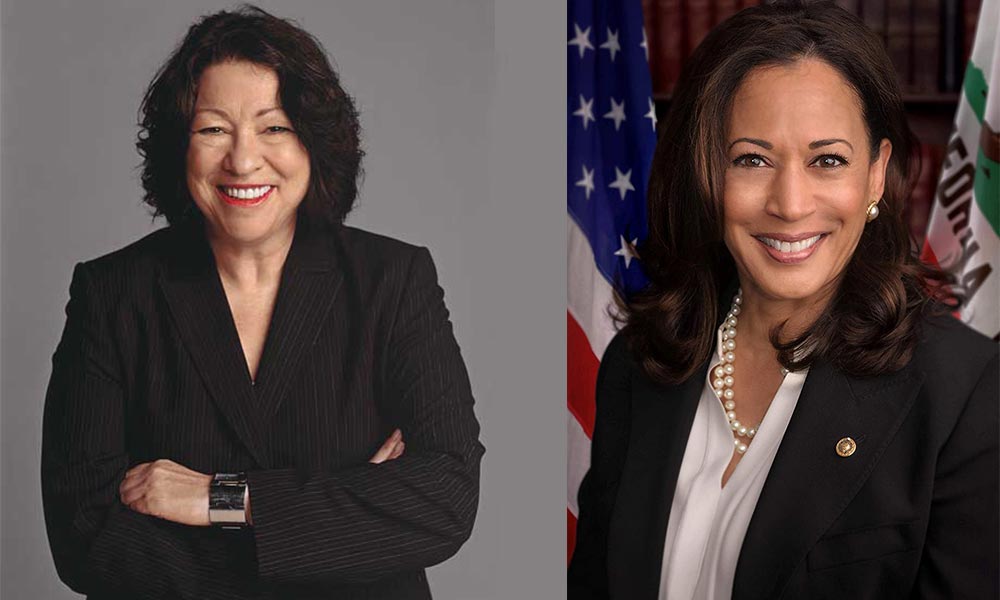 Harris was sworn on two bibles by a Latina judge, Sonia Maria Sotomayor, the first Hispanic and Latina judge to sit on the US supreme court. There were many firsts this time around in the name of women empowerment, which is considered a brilliant milestone across the world in times such as today where misogyny is still very much persistent in the world we live in and women are seen less often in places of authority.

Have a look at the Vice President taking the oath:

It's an honor to be your Vice President. pic.twitter.com/iM3BxJzz6E

For the first time in history, America is giving priority to inclusivity and diversity on the table

Love poured in from across the globe on Twitter for Kamala Harris. A historic moment indeed.

Yes! I’m excited to see the work you and Joe will do. Such a bright shining example of what our girls can aspire to be. pic.twitter.com/3pY93kYMxZ

Thank you @VP for your inspiration! It makes me cry to see my daughter watching and re-watching you accept your oath of office. What you’ve done is so important. Good luck! I know you’ll try your best. That’s all any of us can do. pic.twitter.com/j8LfuDgfZd

Yay!! You make me proud to be a brown woman today!! Thank you so much for showing the girls of our country, it can actually be done. A woman can lead, next step is the presidency. Much love and many blessings as you both mend what has been trampled in our people. 🙏🏽🙏🏽🙏🏽❤️❤️❤️

Is it just us, or does reading ‘Madam Vice President’ remind you of House of Cards too?

Madam Vice President Kamala Harris
The greatest moment in our history as women and sisters in unity.

All for One,
One for All. pic.twitter.com/ZfgTrnjTF7

I stepped away from distance teaching to watch you be sworn in. I knew it was a historic moment. I didn't realize how powerfully it would hit my heart. I am so proud that a female is now Vice President of the USA.

Women in Media In Charge of Leading Coverage for Biden Administration

In other news, for the first time, six networks allotted women to lead the coverage of Biden administration, reports CNN. This will raise the profile of female journalists in the establishment always dominated by men. 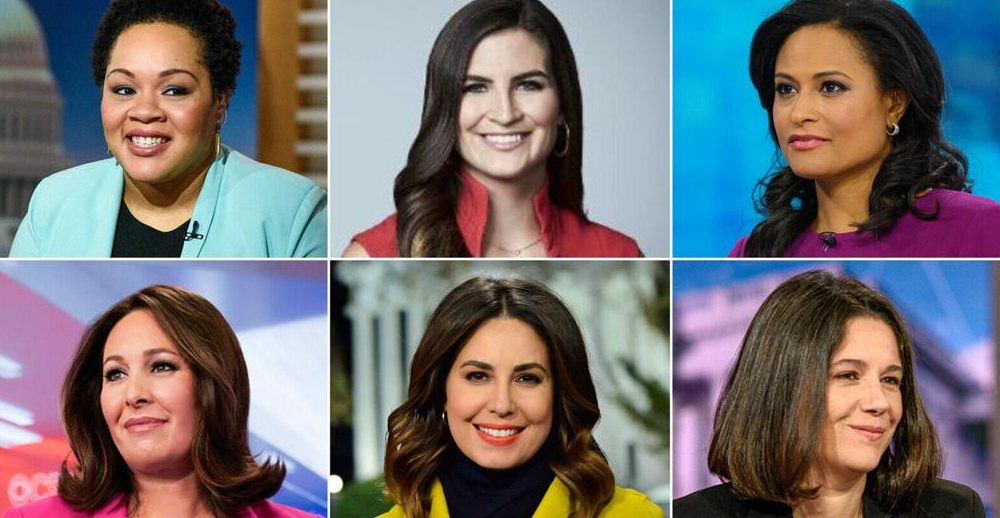 1 – Kaitlan Collin from CNN was announced as White House correspondent. She will be the anchor and chief domestic correspondent for the network.

6 – Yamiche Alcindor from PBS has covered NewsHour, and she will continue the same job under the Biden administration.

“I’ve always thought women belonged in the front row — whether that’s in the White House briefing room or any other. I am thrilled to be among this formidable group of reporters,” says Collin.

“It is clear that diversity in all forms, including in gender and race, is necessary to tell the stories of our generation in the most accurate and fairway. The American people are best served by a media that looks like the collage of experiences and backgrounds that make up this country,” Alcindor told CNN Business.