Mansehra to Get Pakistan’s First Cadet College for Girls 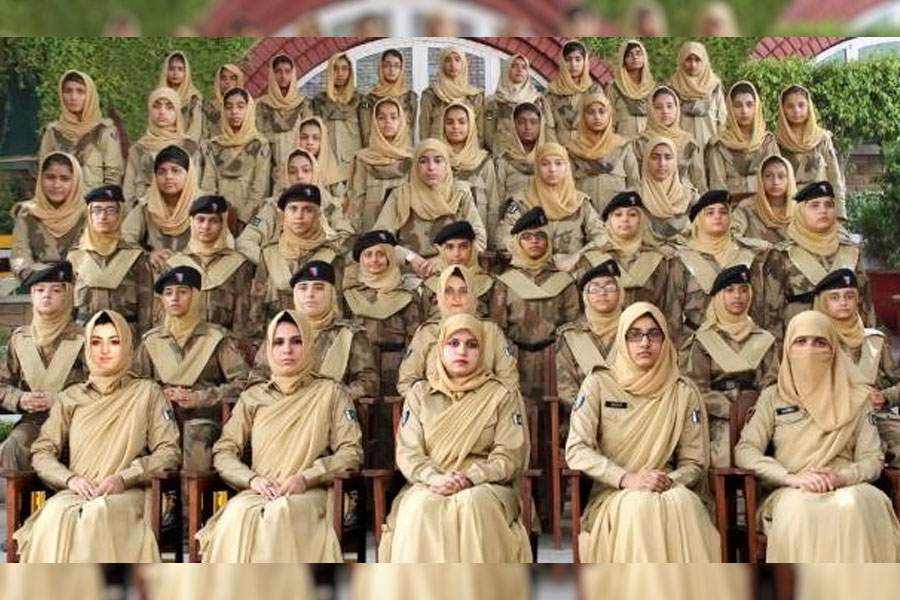 While speaking to the media, the lawmaker shared that the development will begin soon. Moreover, he confirmed that the institute will initially be set up at Pakistan Scout Cadet College Batrasi and will become a complete scout college later.

“This is a big achievement as the prime minister has approved the first girl’s scout cadet college and its building’s construction will shortly be started,” federal parliamentary secretary MNA Muhammad Sajjad Awan told reporters

The minister further stated that Pakistani Prime Minister Shehbaz Sharif approved this initiative at a special request. The premier has ordered concerned stakeholders to carry out all formalities to begin the construction at the earliest.

The MNA, who is the elder brother of retired captain Mohammad Safdar Awan, the son-in-law of PML-N supremo, said the people’s empowerment, especially women’s, was imperative for the country’s development.

The minister thanked the premier for understanding the importance of the girl’s cadet college as it demonstrates Pakistan’s progressive thinking and efforts towards female education, which will eventually offer them greater opportunities that will help them contribute to the country.

Moreover, the minister added that women’s empowerment is imperative to Pakistan’s economic prosperity and the federal government is doing everything for the country’s economic revival.

The supremacy of the country’s Constitution and its economic viability internationally is our party’s top priority and we would never allow anybody to ditch this county through his vested interests,” he added.

On the other hand, the Tehreek-i-Gujjar Qaumi Ittehad demanded the inclusion of the Gujjari language in the curriculum and official data forms.

Its president Qari Mohammad Rafique told reporters in Oghi tehsil that the Gujjari language was one of the oldest languages being spoken in Hazara division, so it should be made part of school courses and population census and Nadra data forms.

He warned that if the demand wasn’t met, the residents would stage street protests.

Share your thoughts with us in the comments section below.

Pakistani Shaadi Season Trends 2022 to Glam Up Your Wedding

Is the Future of Pakistani Students in Foreign...

How to Apply for Commonwealth Scholarship in the...