The cadet college was inaugurated on 20th August 2017 in Mardan and aims to provide basic training to women all around the country to be a part of Civil Services of Pakistan and Pakistan Army.

Pakistan’s first ever Female Cadet College is operational in Mardan, established by #PTI Government. Girls from all across Pakistan are provided with initial training to join Pakistan Army and Civil Services of Pakistan🇵🇰 pic.twitter.com/sdsZgd51Jy

Since 2017 this women cadet college in Mardan has been brilliantly preparing students for the armed forces. Girls who have always dreamt of being a part of the Pakistan Army have gained interest and have become a part of this institution. Now 123 cadets have been enrolled in the college and are ready to brighten their future.

Not only they focus on training – they also stress upon the need for quality education, physical development, polished academic skills, personality building and also practicing religion.

Mardan Cadet College is a wonderful initiative for women who want to join the armed forces and is definitely smashing patriarchy which has always supported male domination in the field.

We’re proud to say that Pakistan came up with a separate training facility for women who want to join hands with the Pak Army. 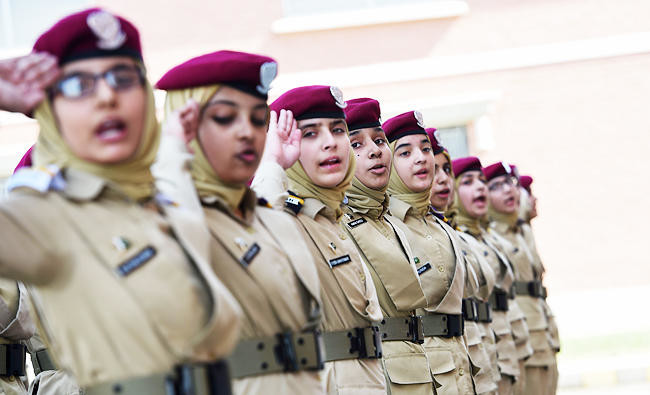 Cadet colleges for women can help them gain success not just in that specific field but also encourage women to do a lot more than they ever dreamt of. Gone are the days when women were limited to stay indoors and not practice their passion or indulge in the field of learning and education.

Female popularity of Pakistan has been fighting for equality since ages. But in today’s age – women stand side by side with men in the field of education and profession.

Pakistani women are not any less than any man and are now breaking stereotypes all across the country and is definitely a game-changer! Thank you PM Imran Khan for coming up with this initiative.

What are your thoughts on this article? Let us know in the comments.

Fact Check: 8 Weight Loss Myths You Must Know About