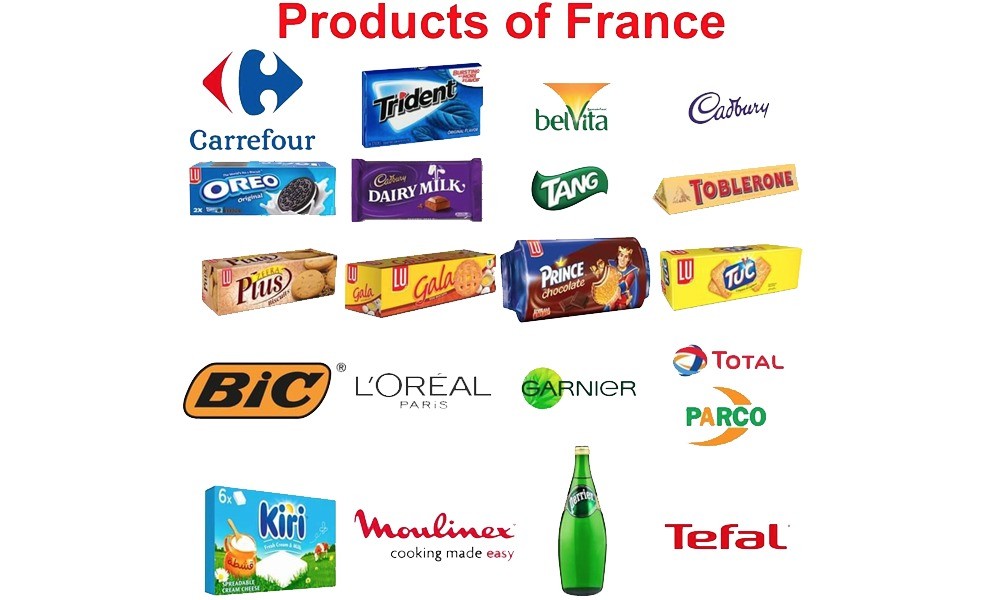 Muslim countries are calling out for a complete boycott of french products after the president of France, Emmanuel Macron on Sunday defended his stance in a tweet that read, “We will not give in, ever.”  Arab countries, including Saudi Arabia, Kuwait, Jordon, and Qatar have joined the boycott, whereas Qatar and Kuwait have already removed all french products from the markets.

In Pakistan, #BoycottFrenchProducts has started to trend on Twitter alongside other Muslim countries of the world. On the other hand, small-scale protests took place in Gaza, Libya, and north of Syria.

I m Nadeem Shaikh from India
And I support#Boycott_French_Products pic.twitter.com/NaZptyyRYi

#FranceSupportingIslamophobia #boycottfrance #boycottfrenchproducts
Islamophobia: A word Created by Fascist, and used by Cowards, to manipulate Morons

To some, Islam is Nothing but a code of rules and regulations

But, to those who Understand, it is a Perfect Vision of life. pic.twitter.com/sjOIKRPHGB

It’s time we send them a message. Our Prophet (PBUH) is the most beloved personality to us and we will not tolerate any disrespect towards him. Let’s boycott these French products. #boycottfrance #boycottfrenchproducts #ShameOnMacronExtremist pic.twitter.com/lptc1EyaBR

Macron’s tweet further read, ” We respect all differences in a spirit of peace. We do not accept hate speech and defend reasonable debate. We will always be on the side of human dignity and universal values.”

We will not give in, ever.
We respect all differences in a spirit of peace. We do not accept hate speech and defend reasonable debate. We will always be on the side of human dignity and universal values.

These are the French products people around the world frequently use. Identify them and boycott them in the protest to defame Prophet Mohammad (Peace be upon him) by showing cartoons. You can do many thing by boycotting their products. #boycottfranceproducts pic.twitter.com/B7F9XxCLBz

The French President backed Prophet PBUH’s blasphemous cartoons to be republished in a weekly satirical French magazine called Charlie Hebdo. The government justified the decision as ‘freedom of speech’. This decision subsequently provoked outburst in Muslim communities worldwide. In Muslim societies, depictions of the Prophet is considered offensive. 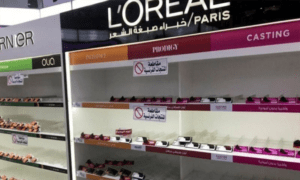 In several tweets, the Prime Minister of Pakistan accused the French president of actively spreading Islamophobia and dividing the Muslim community by backing up the decision. Instead, he should have denied space to extremists.

Hallmark of a leader is he unites human beings, as Mandela did, rather than dividing them. This is a time when Pres Macron could have put healing touch & denied space to extremists rather than creating further polarisation & marginalisation that inevitably leads to radicalisation

It is unfortunate that he has chosen to encourage Islamophobia by attacking Islam rather than the terrorists who carry out violence, be it Muslims, White Supremacists or Nazi ideologists. Sadly, President Macron has chosen to deliberately provoke Muslims, incl his own citizens,

A clip uploaded on Pakistan’s Prime Minister Imran Khan’s Instagram captioned: “In human communities, we have to be sensitive towards what causes pain to other human beings.”  has been making rounds on social media.

In human communities we have to be sensitive towards what causes pain to other human beings. In the Western society, and quite rightly, the Holocaust is treated with sensitivity, because it gives the Jewish community pain. That’s all we ask: Do not use freedom of speech to cause us pain by insulting our Holy Prophet PBUH. That’s all we want.

The President of Turkey, Recep Tayyip Erdogan, also called out the French President for making this poor decision. Erdogan suggested that Macron must see a doctor and also declared him as a ‘mental patient’. On Saturday, during a ceremony, Erdogan added,  “Islamophobia will overwhelm Europe and it will end itself in this cycle.”