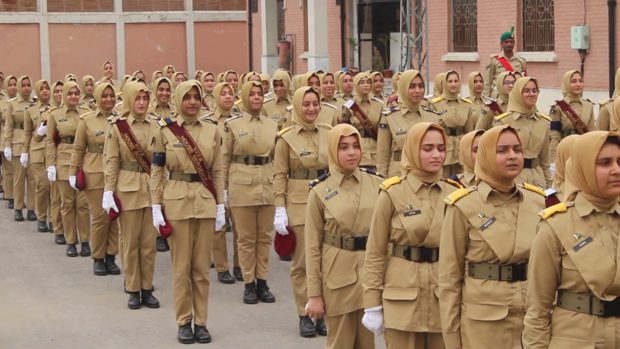 The government of Balochistan has announced that it is making efforts to build the first-ever Girls Cadet College in Quetta. According to the Associated Press of Pakistan (APP), the government has also decided to invest PKR 10 billion to build boarding schools in the region to provide quality education to the coming generations.

According to sources, Girls Cadet College will provide formal education to girls in a modern, disciplined and advanced learning environment. The region is known for restricting the basic rights and movement of women. However, with the current plans of the government, things will change in the future.

Development of Educational Institutions in Balochistan

As compared to other provinces, Balochistan lacks a proper education system and institutions. To uplift the sector, the provincial government has planned to invest another PKR 1,500 M and establish 100 new middle schools in the region. The funds have been allocated in the annual budget 2021-22.

Education uplift is also being planned at the schools level, as the provincial government is planning to establish 100 new middle schools, for which PKR1,500 million were being allocated in the annual budget 2021-22. The officials also shared that while new schools are being established, the government plans to upgrade 198 existing schools in the region.

10 additional colleges in the Quetta district will be established to ensure that the region’s next generation is literate and open to equal opportunities. The official talking to APP said that “To provide best educational facilities to the youth of far-flung areas of the province, the government would establish boarding schools in their nearest proximity.”

Earlier on, the Provincial Minister for Baitul Maal and Social Welfare, Syed Yawar Abbas Bukhari, announced that Pakistan’s first transgender rehabilitation centre would be established in Lahore. The purpose of this latest development is to mainstream this neglected segment of society.

On Thursday, July 8th, transgender people from Multan attended their first class at a school in the Gulgasht area. The school is a pilot project and is established under “Transeducation.” The building was inaugurated by the Punjab government. It is located in the Government Girls Comprehensive Higher Secondary School.