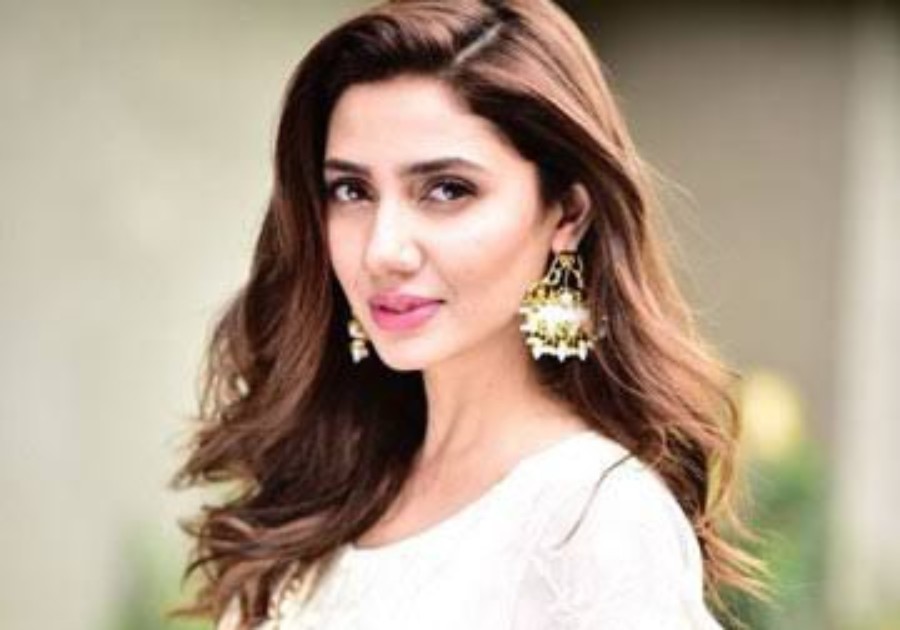 Pakistani heartthrob actress Mahira Khan has joined forces with the international #JoinTheChorus campaign with No More, Commonwealth, and Gentle Forces to raise awareness on sensitive issues such as domestic/sexual violence.

The star announced her association on her Instagram by posting numerous posts. She wrote in the first post, “We either know of or have experienced first hand some sort of abuse or sexual/domestic violence. The more we speak up, the more we break the silence surrounding domestic and sexual violence.”

The campaign has been initiated in 54 member countries of Commonwealth to prevent domestic violence, and sexual assault “with @NOMOREorg, @commonwealth_sec, and @GentleForces_” The caption further said, “I am proud to #JoinTheChorus in support of survivors. Join me at commonwealthsaysnomore.org/jointhechorus. #CommonwealthSaysNOMORE”

Domestic and sexual violence is fairly common in Pakistan. According to the UNFPA, “One in two Pakistani women who have experienced violence never sought help or told anyone about the violence they had experienced.”

In another post, the star said, “Let’s break the culture of silence that has enabled domestic and sexual violence to persist for so long.” According to Commonwealth says No More website, around 35% of women across the globe have experienced either physical or sexual intimate partner violence or non-partner sexual violence.

Another post shared by Khan said, “Home is not a safe place for everyone. Together, we can help free those harmed by domestic and sexual violence. While one voice might go unheard, a chorus can not be ignored.”

Balochistan’s first female cop, Pari Gul Tareen, establishes a special desk to encourage women to report abuse. She has fought against all odds in her province, and finally, last month, she was designated as assistant superintendent of police in Quetta. Pari has fought all her life for education and later her place in the police force.