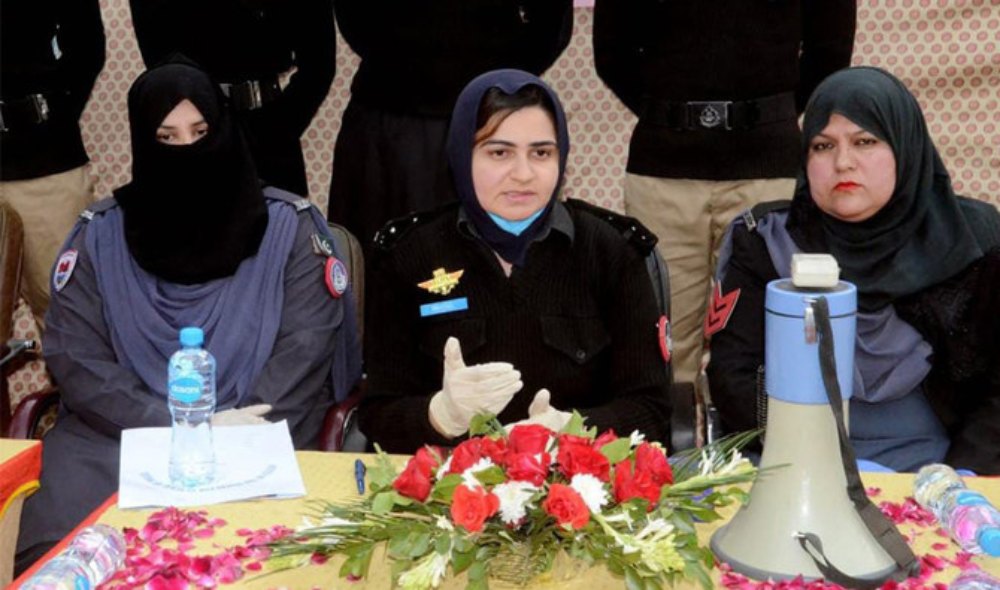 17th December: Balochistan’s first female cop, Pari Gul Tareen establishes a special desk to encourage women to report abuse. She has fought against all odds in her province and finally, last month, she was designated as assistant superintendent of police in Quetta. 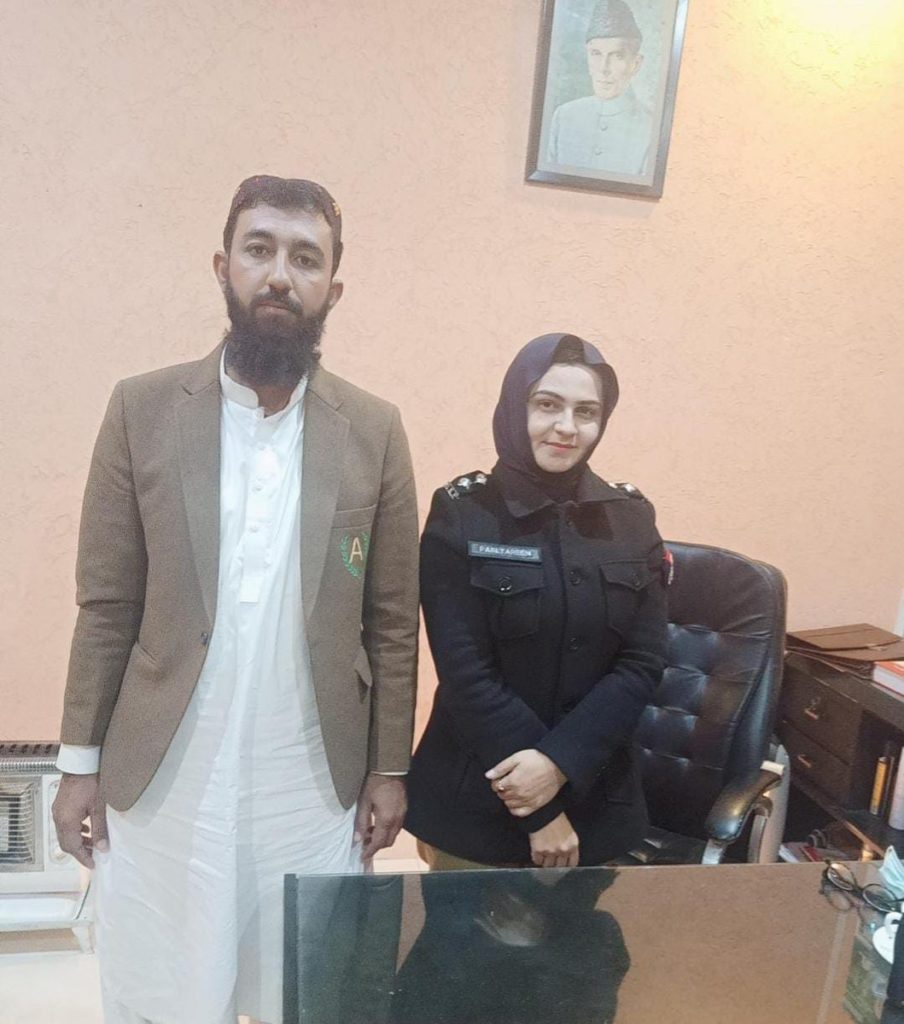 Pari has fought all her life for education, and later her place in the police force. She knows better what women need in her region and she is giving them exactly that: a female front desk at the Bijli Police Station in Quetta. Her goal was to stand up for the rights of women and she has started her journey by taking this first step.

25th November: On Tuesday, for the first time, a woman police officer, Pari Gul Tareen has been appointed in the Balochistan’s police force as an Assistant Sub-Inspector (ASI). The female officer hails from Balochistan’s Pishin district. Tareen passed her Central Superior Services (CSS) exam and later joined the Police Service of Pakistan (PSP) and has been posted in the Quetta Cantt area. Back in 2015, she earned her Master’s degree in English Literature from the National University of Modern Languages (NUML) 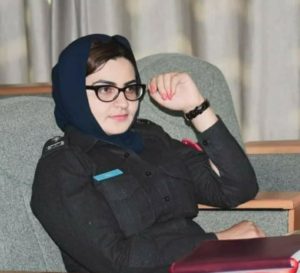 Pari Gul Tareen is the first woman in the history of Balochistan to be appointed to this post.

In an interview with Punjab Safe Cities Authority, Tareen expressed how the police uniform motivated her to protect and serve the country.

Tareen dedicates her victory to her husband, who has encouraged her to give the exams and later her career.

“She dedicated all her success to her husband who supported her to prepare for her CSS exams.”

First ever female PSP Officer of Balochistan Pari Gul Tareen has been appointed as ASP/SDPO Quetta Cantonment owing to her persistent efforts & dedication.
A heartiest congratulations to daughter of Balochistan on this achievement.#Pakistan #Balochistan pic.twitter.com/eCZRwNe1DT

This news should be highlighted on every news. Proud moment for the every woman of Baluchistan. #PariGulTareen#WomenEmpowerment

Congratulations to Pari Gul Tareen for becoming the first female officer in Pakistan and Balochistan’s history to be appointed as the Assistant Superintendent of Police (ASP) in Quetta Cantt.
Appreciated 👏🏻❤️ pic.twitter.com/TiTbplD7ve

In Pakistan, women are forced to stay home and not participate in activities that tend to take place outside the house. In times like these, Tareen’s inspirational story is what makes us going, believing that one day this world will be a better place. One day we will see women stand equally side by side with men and contribute to society.
Have any inspirational stories to share? We’d love to know! Let us know in the comment section below.
For more news and updates, stay tuned to Wow 360.
ASPBalochistanPari Gul Tareen
0 comment
0
FacebookTwitterPinterestEmail