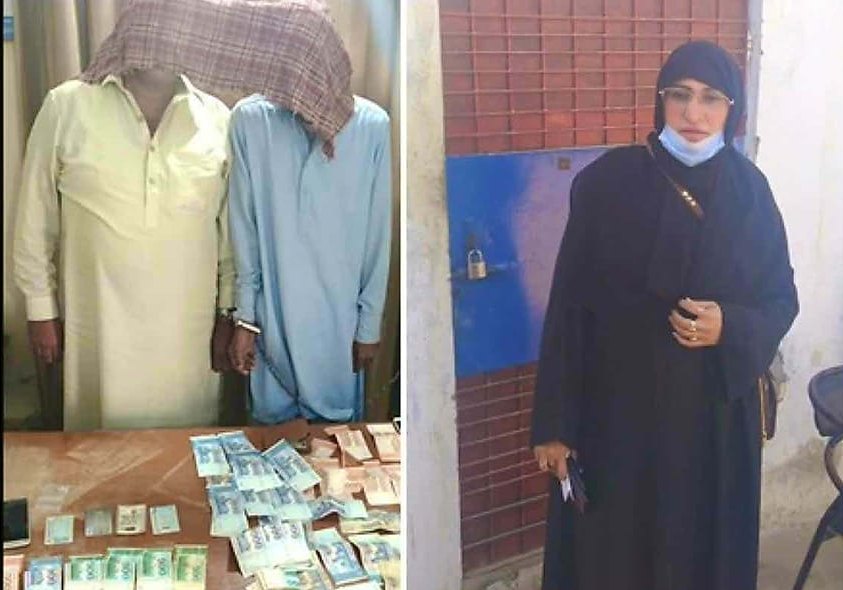 In Karachi, female Station House Officer (SHO) at Tipu Sultan, Sharafat Khan exhibited a well-planned scheme in secrecy and caught a criminal in Karachi. So, what was this criminals crime? Well, reportedly, the robber had looted an innocent citizen’s house around 15 days ago with his gang.

These robberies often go without any immediate action taken by the police, but this time around, Sharafat Khan took the law into her hands and did the right thing.

How Did the SHO Execute her Plan?

The female police officer tricked the criminal into being friends through her phone as she found the phone number of one of the gang members. After tracing the number successfully, she contacted the criminal and pretended to be friends with him which helped the female officer to invite the criminal on a date. 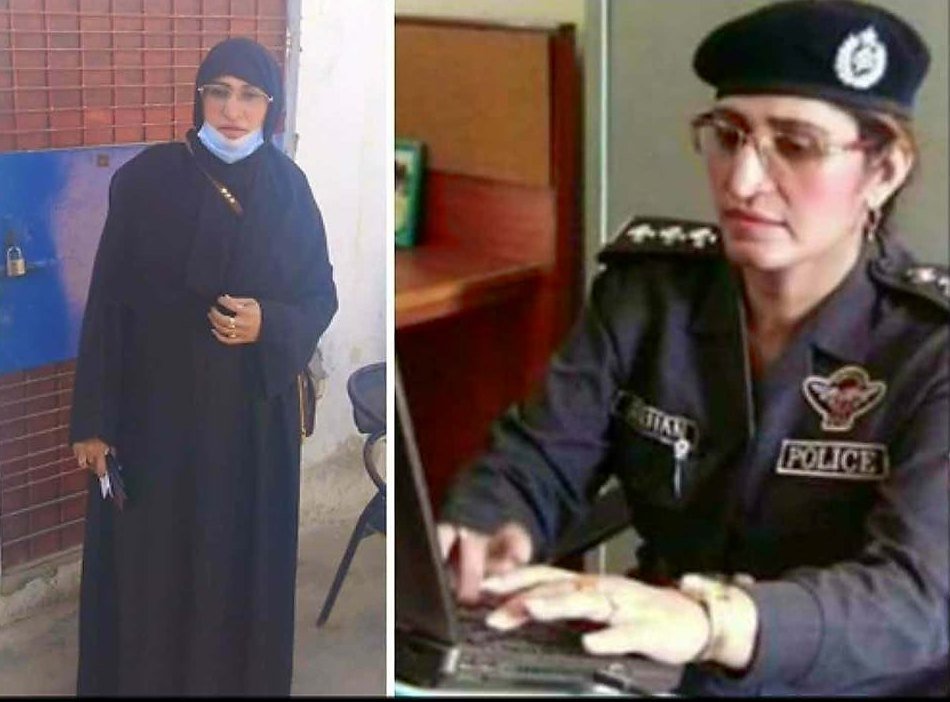 The officer took a keen interest over the phone in meeting him after she had some friendly conversation. After that, they mutually decided to meet each other face-to-face in a public place. The police officer left cladded in burkha with her accomplice following her while also mingling with the crowd. She and her accomplice didn’t wish to be noticed so they can execute the plan till the end, just the way they had planned it.

Finally, the Criminal got Caught!

The criminal got caught in the female SHO’s scheme and arrived at the location. Later,  Sharafat, along with a police team, arrested the alleged criminal. The police told media that they had recovered jewellery, cash and a mobile phone that was taken from the citizens’ house. Moreover, the criminals accomplice was also arrested after being spotted by the police.

Sometimes certain circumstances do not require the same set of actions. Even the police have to improvise to do their jobs rightfully, and that is exactly what Sharafat did. 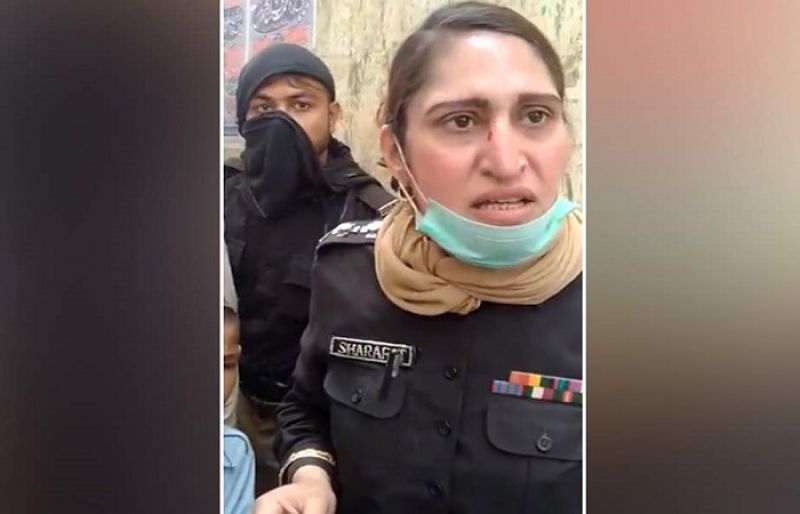 Earlier, the same female SHO was in the news after a mob in orangi town attacked her. She was one of the police officers who was trying to implement lockdown rules at Jumma prayers. That is when men started attacking her. People sympathised with her across social media because she was only trying to help the people from getting infected.