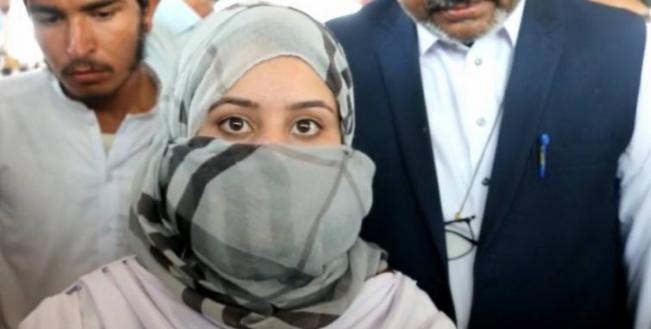 As reported by the 24 News HD Tv channel, a girl in Mardan, Khyber Pakhtunkhwa, namely known as Qandeel, daughter of Sohail Ahmad, has scored 1,100 marks out of 1,100 in Board of Intermediate & Secondary Education Mardan Khyber Pakhtunkhwa exams – a record that no one has been able to break in the region.

Several sources report that not just in Khyber Pakhtunkhwa but also in Pakistan, Qandeel is the only female student who has managed to secure all the 1,100 marks. Qandeel was adopted by her father Sohail Ahmed. Regardless of her uncertain life, she still mustered a great deal of success after finding a stable home and nurtured into a smart intelligent girl.

Qandeel attended Student Model High School, Akora Khattak, Nowshera, in Mardan and obviously was the highest scorer in her school too.

The Chairman of the Mardan Board said that Qandeel was an orphan and didn’t get a home where she would nurture, however, she beat all odds and broke the record once adopted and the board had pride in her.

To celebrate Qandeel’s talent, the board had also announced to wave off her fee for both years. Qandeel spoke to the media and said that her achievement is the result of the hard work of her teachers and her mother’s prayers. 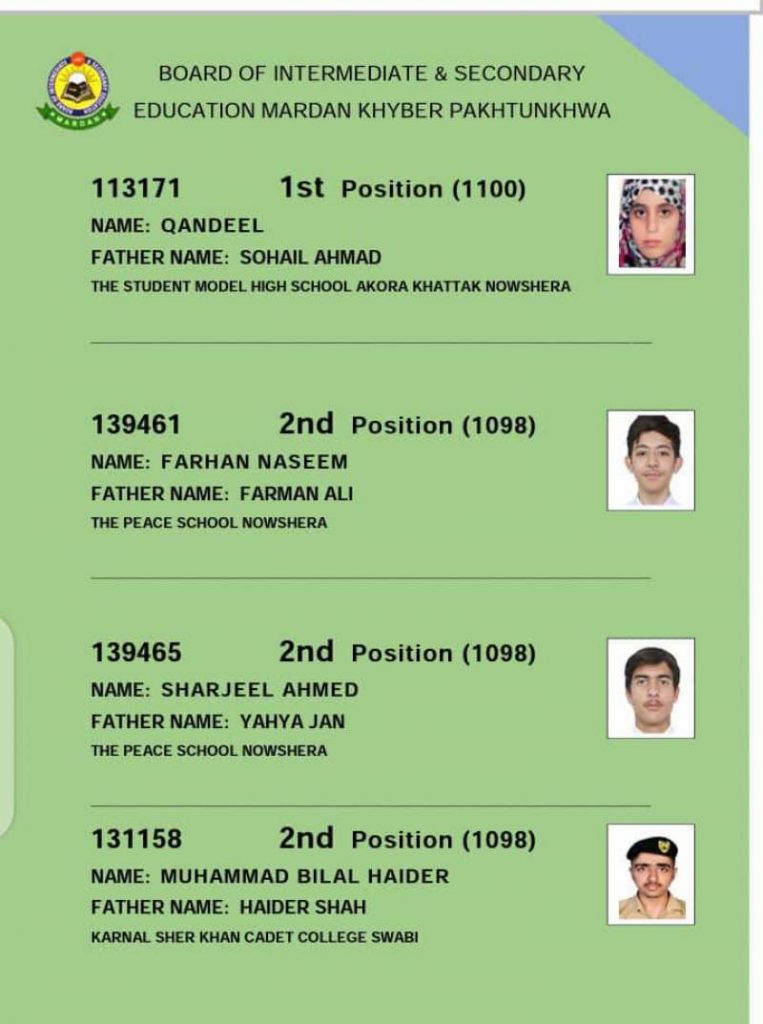 In 2017, the PTI government also inaugurated a Cadet College for girls in Mardan who were left behind due to fewer institutions for girls in the region. Over 123 cadets have been enrolled in the college and are ready to brighten their future. Here, girls are provided with initial training to join the Pakistan Army and Civil Services of Pakistan.