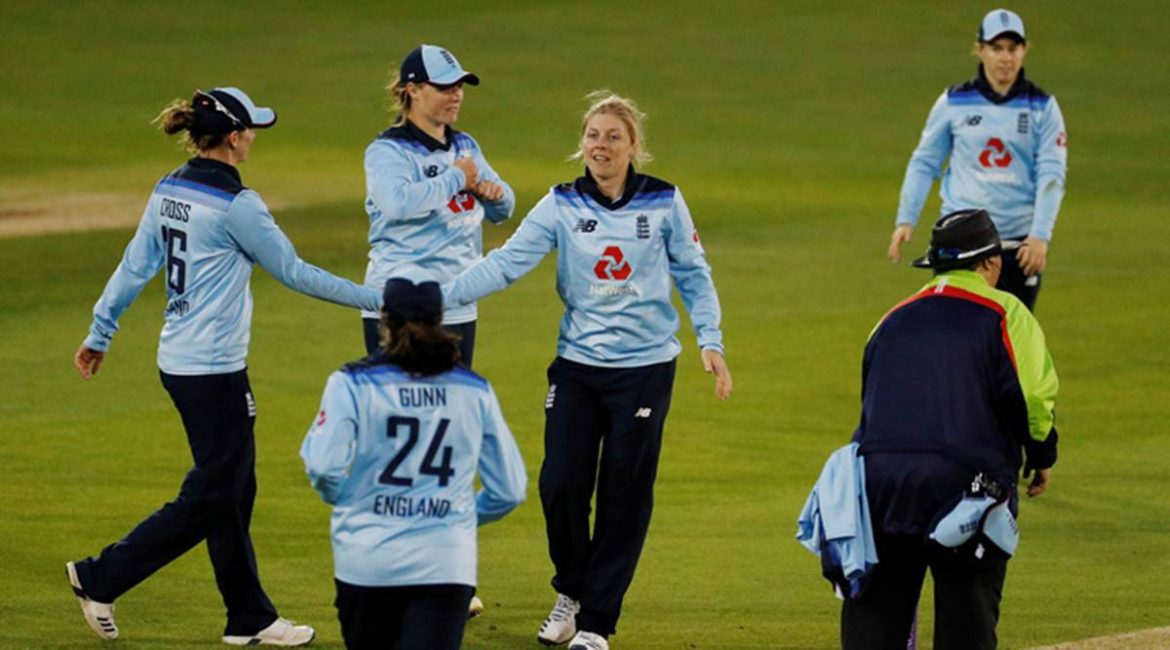 In the world of cricket, Pakistan Cricket Board (PCB) has had some serious disappointments to face after tirelessly working for months to bring international cricket home. On Friday, the New Zealand team decided to abandon their tour after reaching Rawalpindi for one-day international series.

What was worse is that the NZ authorities declined to reveal the nature of the security alert. Its own government provoked the immediate decision to cancel the tour moments before the scheduled start of the one-day international series in Rawalpindi.

Imran Khan told Jacinda Ardern that“we have one of the best intelligence systems in the world and that no security threat of any kind exists for the visiting team.” Regardless, the team pulled out and left abruptly. Following New Zealand, England also canceled its tour to Pakistan.

In a 5-minute-42-seconds long video shared on the micro-blogging site of Sky Sports Cricket, former World Cup Winner Brent said: “It [England] screams of a team that has more power than the other side and has made a decision, not thinking about the impact.”

“Disappointment is the word that comes to my mind after looking at the statement issued by the ECB for the cancellation of its tour,” she said.

💬It screams of a team that has more power than other side and have made a decision, not thinking about the impact.💬@ejrainfordbrent, @C_Edwards23 and @markbutcher72 discuss the ECB's decision to cancel England men's and women's tours to Pakistan… pic.twitter.com/58o5wx67kc

Presenting her viewpoint, the former England cricketer Charlotte Edwards said: “This is very disappointing…it would have been a historical tour for England women; we haven’t been there before.”

Clearing out that there was no security issue, Charlotte said, “If that had been [a] security [issue], I would have had no problem; we probably wouldn’t be having this conversation right now…but the fact that there’s workload again, they [the ECB] exactly knew five months ago they had tours scheduled, and they knew what their programme was,” she added.

Edwards said: “I am so disappointed for the PCB, they did a huge amount [of work] to get cricket into this country [England] last summer, I think we seem to have a short memory.”

Former international cricketer Mark Butcher recalled when the Duke and Duchess of Cambridge visited Pakistan, “It has been 12 years since international cricket was back in Pakistan. I have traveled there, and it is fabulous; you get presidential security.” To prove his point that security concerns aren’t an issue in Pakistan anymore, he said, “it was fine for them.”

Last night, the news of New Zealand’s cricket team abruptly pulling out of its tour of Pakistan came out, stating that the tour had been canceled due to ‘Security Reasons”. As soon as the news was out, cricket fanatics all over Pakistan were disappointed and left heartbroken as the decision impacted international cricket in Pakistan considerably.