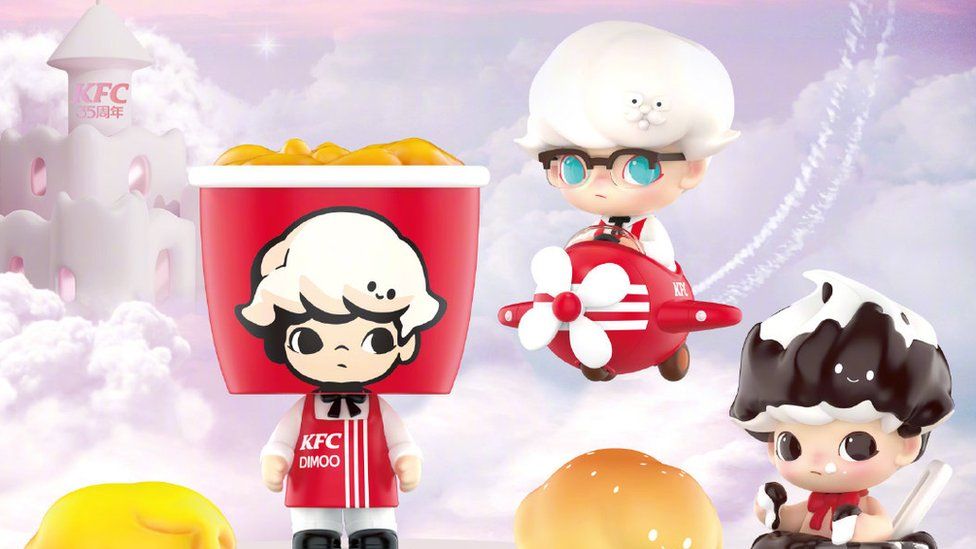 Customers went into a frenzy as they ordered spare meals at the American fast-food restaurant to collect the toys or paid others to buy them for them and then threw away the food.

In the promotional scheme, the customers will be able to collect limited-edition versions of large-eyed and round-faced Dimoo dolls if they purchase certain meals. The dolls became part of these meals after KFC partnered with Chinese toymaker Pop Mart to celebrate the brand’s 35th anniversary. 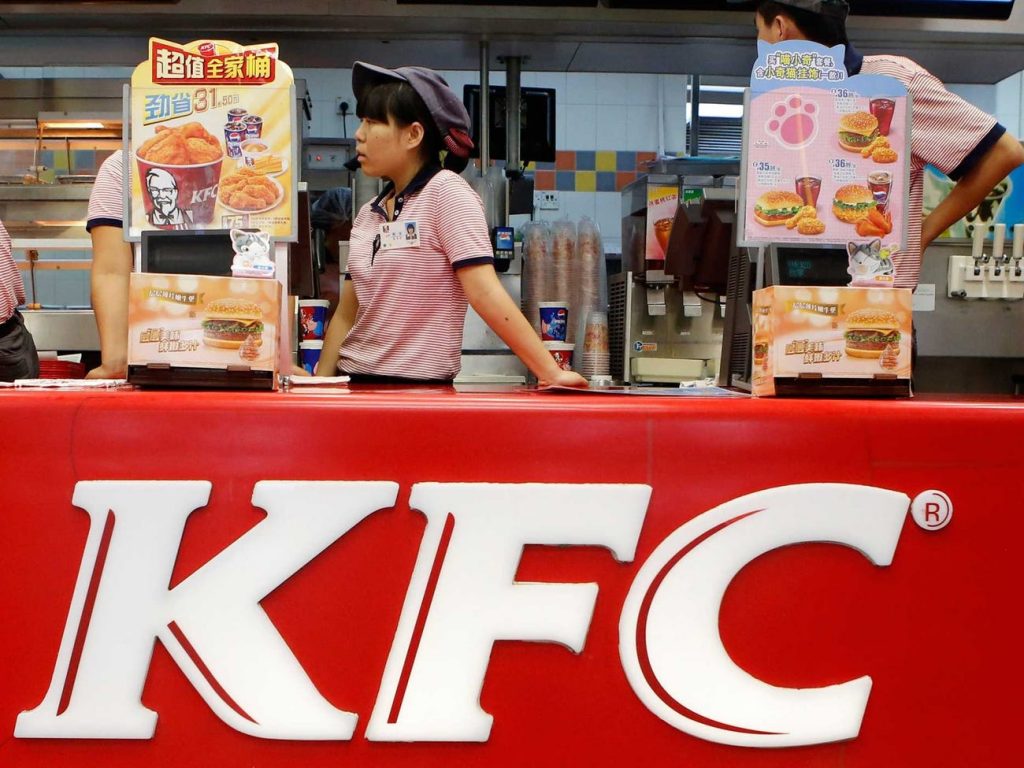 A statement issued by The China Consumers Association said that one customer spent 10,494 yuan (£1,202; $1,649) on buying 106 meals in one go. The statement read, “KFC, as a food operator, uses the limited-edition blind box sales method to induce and condone consumers’ irrational and excessive purchase of food packages,” which is “contrary to public order, good customs and the spirit of the law.”

KFC’s parent company, Yum China, which operates both KFC China and Pop Mart, has not yet responded to Insider or the BBC.

Earlier on, in China, legal steps were taken to curb food wastage from such promotional deals. This includes a major 2020 campaign that banned influencers from posting mukbang videos on social media.

Last year, in the United States, McDonald’s, another fast-food chain came out with a promotional deal with Pokemon cards. To collect 50 to 100 cards to resell them, customers began buying huge amounts of these deals in one go, which forced the restaurant to limit the customers to purchase certain deals in one go.

Ali Ansari and Saboor Aly‘s wedding festivities have been in the news for days now. Many photos of the couple donning designer clothes from their big day have made it to social media. But, one particular photo of the couple standing in front of a Lay’s vending machine at their reception dinner stirred up a conversation, especially among industry experts.