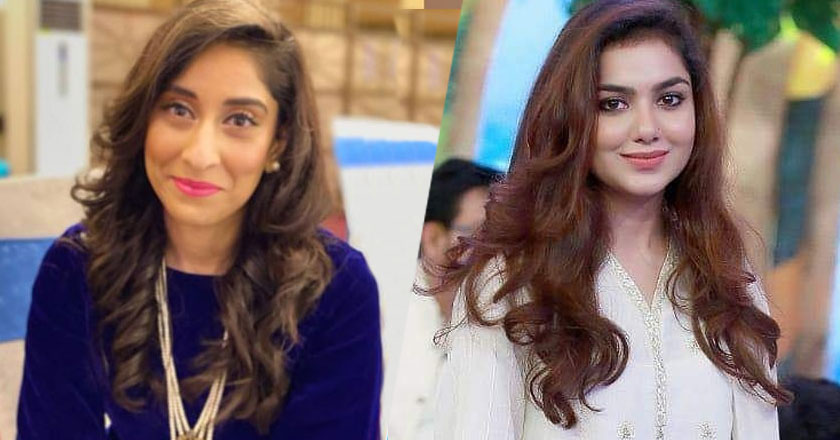 In a recent interview, the wife of late Amir Liaquat, Syeda Tuba Anwar opened up about understanding what it feels like to be victimized by social media and recalled being able to relate to Noor Mukadam.

Mukadam was brutally raped, murdered and decapitated by her murder. When news broke out about how heartlessly everything happened, and eventually when the CCTV footage surfaced, social media started to victim blame her.

Many individuals of both genders raised questions and pointed fingers at the victim herself, asking questions like ‘why did she go to his house in the first place?’

On the other hand, Syeda Tuba Anwar has also found herself in a similar situation as she has also become a target of victim blaming, especially because of her ex-husband Amir Liaquat.

Tuba’s name is often negatively associated on social media for a myriad of reasons, mostly connected to her ex-husband and her negative roles on television.

“When this all started, I’d get very emotional and I couldn’t process why people were doing that to me. It still happens sometimes but you know, I often think about how all of us in our lives dislike people around us but for people to actually open their social media and type out curses for me, I can only imagine how much negativity they store within them. I think all of us should think 100 times before writing anything about how our words can impact someone.”

She further emphasised that it’s not just her who faces negative trolling — no other celebrity is spared. “It’s not just me. I’ll open any celebrity’s page, and there will be at least one comment that spews hate for them and has a curse word in it. Some people just have it worse.”

Noor Mukadam’s incident was one such incident which came at the point when I was going through a lot in my life, I could connect to Noor on another level, I had never met Noor but I felt very deeply for her because there were a lot of things which I faced, probably, I can’t tell all things, I don’t know why people victim blame in our society.

“There’s a norm of victim blaming in our society. I don’t understand why it happens, to be honest, maybe it’s a lack of education or perhaps awareness, but I feel like it is my responsibility as a public figure to aware people of what’s happening around them. If around such sensitive topics, even if one person learns or unlearns their toxic behaviours from me, then I feel like my purpose is complete,” she added

Just a couple of days ago, another beautiful lady, Sara Inam also lost her life in a brutal manner. Her husband of 3 months struck her on the head with a dumbbell after they got into an argument, and killed her. He then dumped her body into the bathtub, tampered with evidence and then called his father.

He is none other than Shahnawaz Amir, the son of famous senior journalist Ayaz Amir.