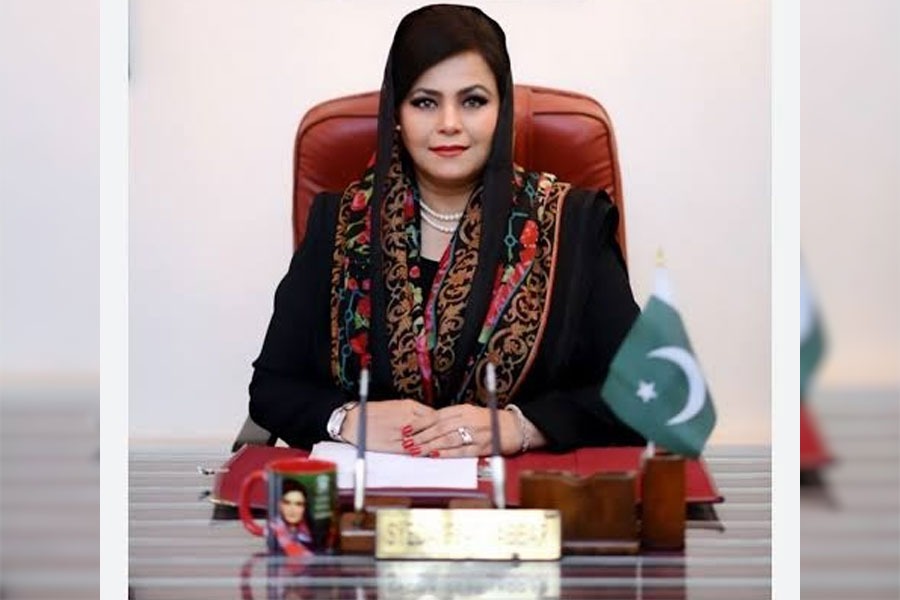 Once again another Pakistani woman has created history. Syeda Iffat Jabbar took over as the first female station director in Peshawar.

Moreover, Jabbar has represented Pakistan on a number of both national and international platforms including BBC London, British Council, Radio Japan, Radio Singapore, Australia, and Malaysia, amongst many others, and has received awards.

She has a vast experience in all formats of broadcast production and has earned a name by creating thousands of special programmes, and dramas of other literary events successfully.

She also worked a lot for women empowerment in Khyber Pakhtunkhwa and achieved PBC National Excellence Award in this regard.

Speaking on the occasion, Station Director Radio Pakistan Peshawar Syeda Iffat Jabbar expressed the determination of continuous hard work for the improvement of Broadcasting House Peshawar during her service tenure.

The Radio Pakistan, Peshawar station started its first transmissions in 1935 and since has come a long way. Her late-father Mr. Syed Abdul Jabbar has also remained a well-renowned broadcaster himself.

We congratulate Syeda Iffat Jabbar on her marvelous achievement and we hope that she has many more successes and awards under her belt in the near future.

Atif Aslam Opens About His Fight With Bollywood’s Asha Bhosle