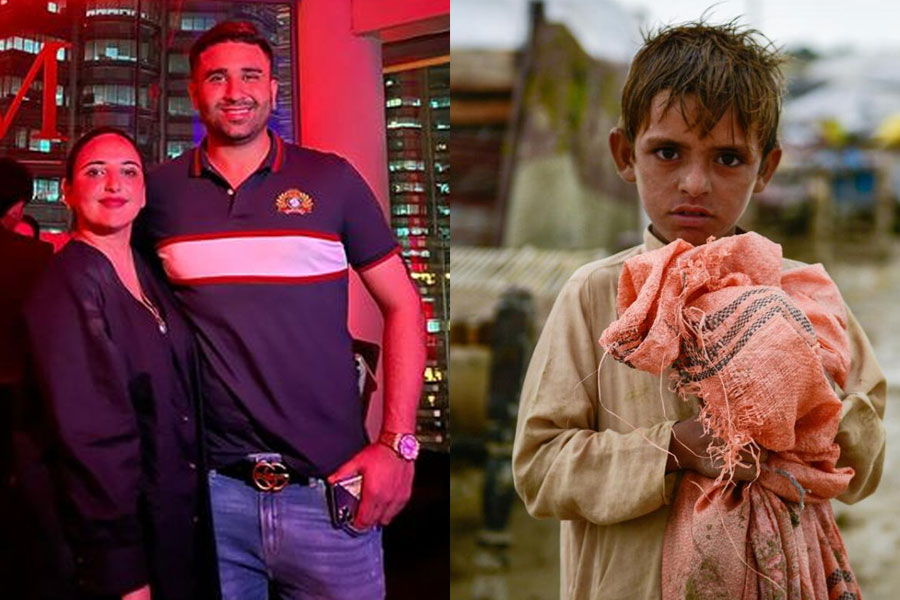 Pakistani influencer Hareem Shah has always been in the spotlight, mainly for controversial reasons. This time around, Hareem made it to the news once again by pledging to donate to the Pakistan flood victims.

However, the reason for her trend is not because she announced to donate to the cause, but the fact that she will donate the money that her husband won while gambling at a casino.

Married to TikTok star Bilal Shah, Hareem is living her life large. We often see their social media flooded with cute images of them travelling, eating, and enjoying fun moments.

A few of the videos are of the couple in a casino enjoying their time in Malaysia. In one of the videos, she announced that her husband won 5,000 ringgit (equal to 260,500 PKR).

Shah gained recognition from TikTok and has been involved in a number of controversies that led to severe backlash. She got married in 2021 but kept the details under wraps.

Earlier, this year Federal Investigative Agency (FIA) launched a money-laundering probe against TikToker Hareem Shah. The investigation against the TikTok star was launched after she claimed that she had travelled from Pakistan to the United Kingdom with a significant amount of cash. 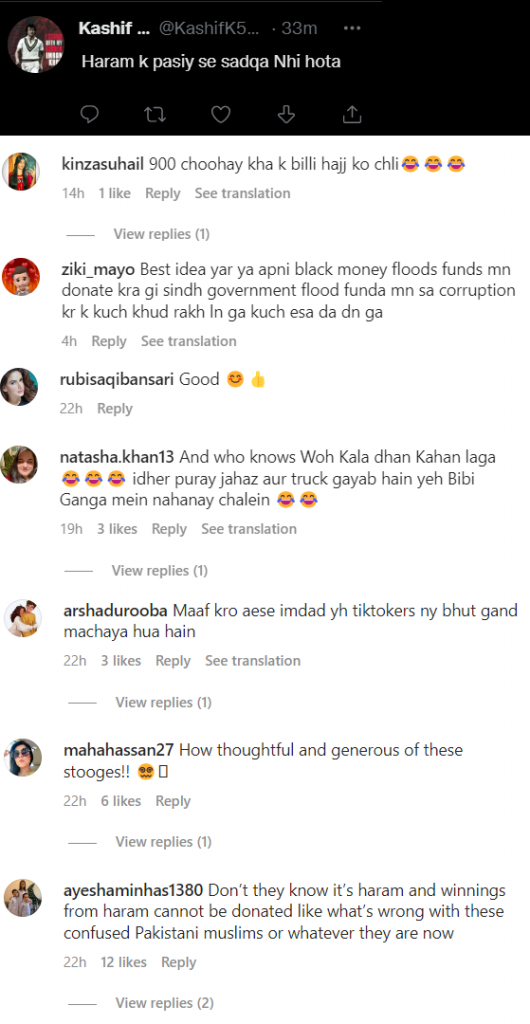 Although they have the right intention, however, do you think donating casino winnings would be the right thing to do? Share your thoughts with us in the comments below.