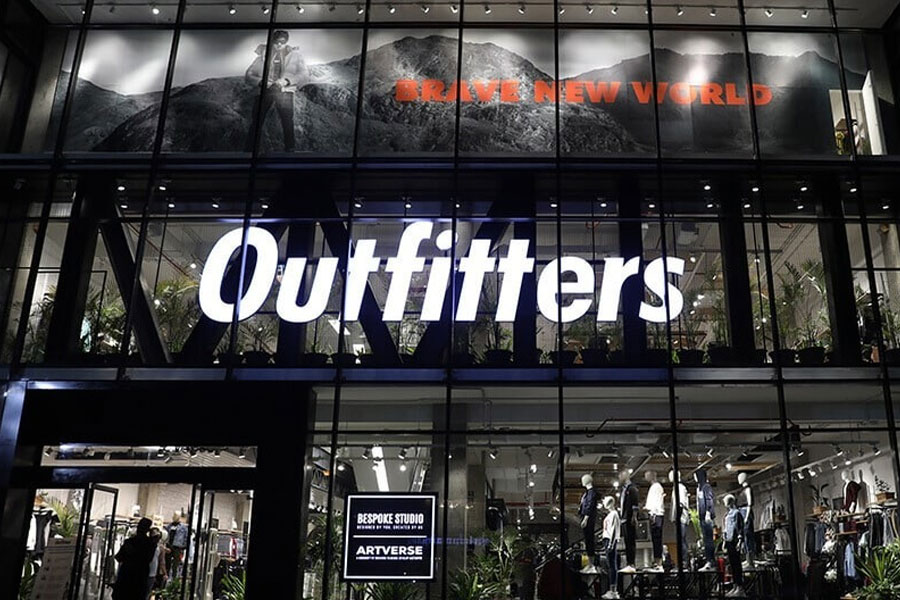 The Regional Corporate Tax Office Lahore raided the head office of one of Pakistan’s top brands, Outfitters. Reportedly, this raid was conducted to obtain relevant records of the completion of audit procedures for the company.

Senior officials of the Federal Board of Revenue (FBR) told ProPakistani that the raid was conducted with the necessary approval of the Commissioner Audit-III Corporate Tax Office Lahore.

Zulqarnain Ali Shaheen Haral, a BS-20 officer of Inland Revenue Service presently posted as Commissioner-IR (Audit-III), Corporate Tax Office, Lahore, who is also the competent authority on the case had given authority to the officials to move forth with the raid.

Moreover, it is being said Outfitters was selected for the audit, but the brand was reportedly not complying with the department’s notices for the provision of the required record. The unit was not providing records required for audit purposes during the proceedings.

Hence, the FBR had to intervene and a local team of the Regional Corporate Tax Office Lahore recovered and seized computers, laptops, and other records including ledgers of purchases and sales of the unit.

FBR officials have not announced any recovery or detection of sales tax evasion and no official or personnel of the fashion brand commented on the matter till the filing of this story.

We have yet to see what happens next. Share your thoughts with us in the comments below.