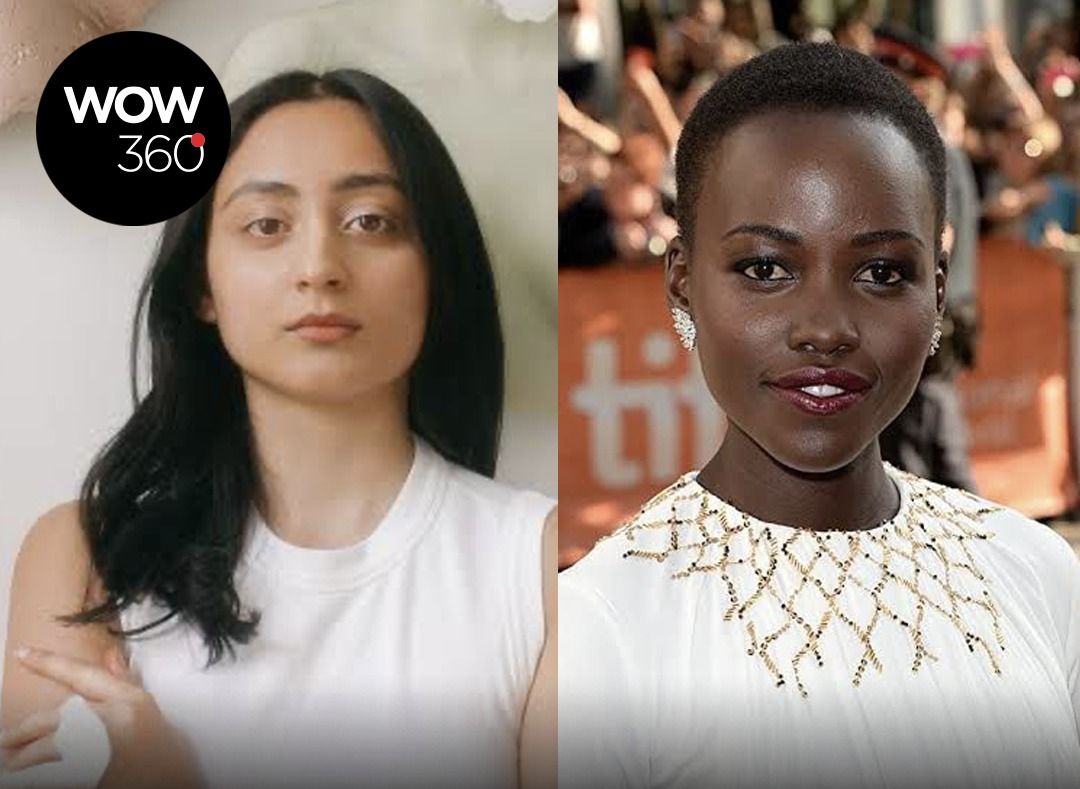 Kenyan-Mexican Hollywood actor Lupita Nyong’o is currently in Karachi, Pakistan. She is here to attend the wedding festivities of Pakistani visual artist and designer Misha Japanwala, who is tieing the knot with Fisher Neal.

The black panther star was spotted with Pakistani choreographer Zahid Khan in a photo on social media.

She was also spotted in Japanwala’s Instagram stories where she was present at her mehndi function in a lehenga choli, all set to bust a move – photos of which are not present on social media. However, the groom shared a clip on his Instagram of foreigners rehearsing – assumingly friends of the bride and groom – for their mehndi function. We can spot Nyong’o among them.

Not many photos of the bride and the groom are making rounds on social media [we assume this is because they are trying to keep the festivities private], but a few did make it to Instagram. The following is a click from her Nikkah ceremony where she tied the knot in an intimate event where only friends and family were present.

Huma Adnan posted a photo of Japanwala from her mehndi day on Instagram. Doesn’t the bride look just lovely?

Last year, Japanwala was featured in Forbes 30 under 30 Asia list. She addresses women’s issues in the country, such as domestic violence and honor killings. Her honorable works included a collaboration with supermodel Gigi Hadid last year. She designed a sculptural mask for a special issue of V Magazine that the supermodel guest-edited. In 2018, Vogue Spain featured Japanwala’s collection of breastplates and other wearable body castings modeled by French model Cindy Bruna in a six-page spread. In 2021, Japanwala made body plates for artists like Cardi B and Halsey.