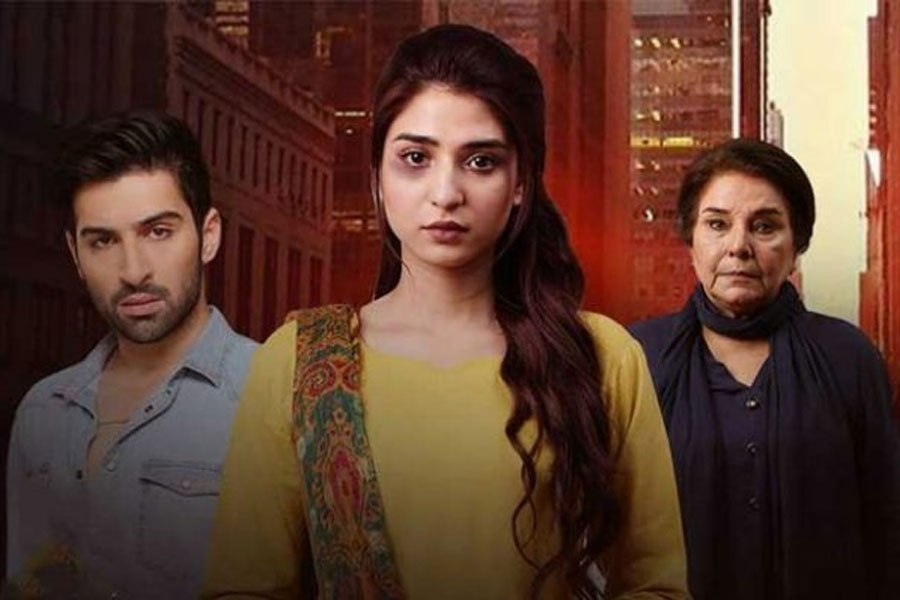 Pakistani dramas have a massive fan following in the country as well as overseas. Time and time again we have heard massive praises for the storyline, plots, acting, and much more.

However, have you ever asked yourself why daughter-centric dramas are so depressing? In recent times, we have noticed that dramas have now taken a negative turn when it comes to the role of daughters and daughters-in-law.

These leads are usually seen as damsels in distress and usually find themselves in toxic and highly-concerning situations. A common element in these dramas is how the female character is shown in a vulnerable position throughout. She may have toxic parents, relatives, a toxic boyfriend or husband, in-laws, and so on and so forth.

As usual, the girl has to take on endless torment and physical as well as emotional abuse until it breaks her bad enough for her to finally take a stand for herself. So, how is this unfair to daughters?

The mindset that has been often on-screen and off-screen in our society is the conditioning of the idea that a woman should be somewhat educated, but, she cannot have a career as she will become financially independent and will be emotionally stable, which means you won’t be able to manipulate her.

First of all, every child that is born regardless of race and gender are entitled to the right of receiving education and the right to a financially stable life. Whether they want to pursue a career or not is their own personal decision. Moreover, being educated and financially able does not have anything to do with a girl having a broad mindset. Girls who have not received an education (or to an extent) and are not working also have wishes and goals in life that lie outside of the 4 walls.

Unfortunately, society will have set certain roles for the female gender. Apparently, women are ‘not allowed’ to carry out some tasks or join a certain industry because it ‘doesn’t look nice’ or is male-oriented and not female-friendly. How will it be if none of the girls is given a chance to change things and set goals for the upcoming generation?

Until we do not change the perception of the majority that women are no less than men and are equally capable, the pressure will continue to remain. Have you ever questioned why are females the ones who are always expected to make certain sacrifices and their male counterparts or other females involved expect nothing else? This is something that must change for the betterment.

No man, woman, or any individual in any context owns another human being. Women are not the property of men and vice-versa. Each person has their own respect and has every right to live their life as they want. Yes, parents and family members can be a part of your life to an extent, but just because someone marries or otherwise, doesn’t mean they can command and control a woman.

If a woman is being abused, whether physically, emotionally or verbally (mentally), she has every right to take steps to protect herself. She can involve the law, parents, lawyers, family members, and anyone who can help her in the scenario. Women are not punching bags and cannot be expected to tolerate toxic behaviours. In any situation, no man can lay his hand on her regardless of who he is, the same goes for other females. If the woman wants to walk away from a toxic relationship, she has all the right to do so.

Time and time again in dramas, movies, and in society, we see and hear the concept of how the son of the house brings pride, and honour, and is financially in charge of the house, whereas his female counterpart is considered to be nothing more than a burden. This is the wrong perception of females. They work twice as hard if not more, to raise children and maintain a successful career, as responsible, make sensible decisions, and are capable enough to make financial decisions and earn to meet their family needs. No, your daughter is not your son, she is your daughter and you should be proud of her.

Have anything to add? Share your thoughts with us in the comments below.