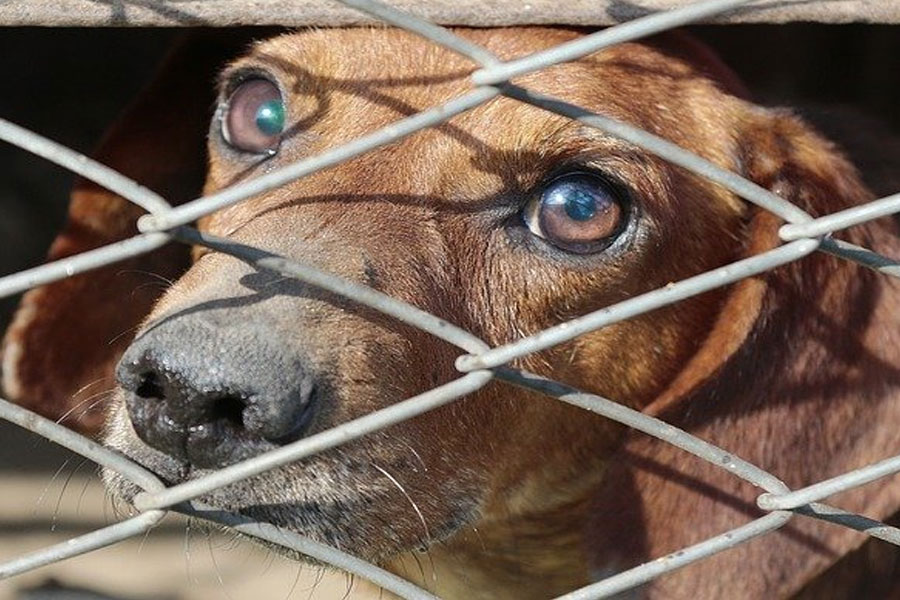 Prime Minister Shahbaz Sharif’s Head of Strategic Reforms Unit Salman Sufi has announced that the government of Pakistan is currently working on the country’s first-ever animal welfare law and hotline.

This announcement was officially announced during a news conference in Islamabad earlier this week while promoting reforms launched by the new Prime Minister after grisly videos of dogs being tortured alive at a veterinary caused an outrage.

He further added that a hotline has been established for individuals to report acts of animal cruelty, and citizens can now call 1819 to report all animal abuses.

Moreover, he shared that an animal ethics committee will be established and that all abusers will have to face severe penalties for violating the law.

The shooting and poisoning of animals have also been banned. Moreover, testing on animals in universities or any form of experiment has also been labelled as unethical and is banned.

He further concluded that pet markets will be regulated. The law will be implemented in Islamabad and will then be extended to the entire country.

The offenders will be slapped a fine of Rs5,000 to Rs15,000 along with imprisonment and the incidents of animal cruelty can be reported through a helpline, said Sufi.

“Live testing of animals in vet colleges and industrial complexes is banned from today in Islamabad Capital Territory,” he announced during a news conference on Thursday. He said that an official notification has been issued for this.

According to Sufi, the bill will be “Pakistan’s first comprehensive animal welfare law,” which will be encouraged to be enforced across the country later.

What do you think about this approach towards animals? Will there be a drop in animal abuse cases throughout the nation?

Share your thoughts with us in the comments below. Stay tuned to WOW360 for more news and updates.