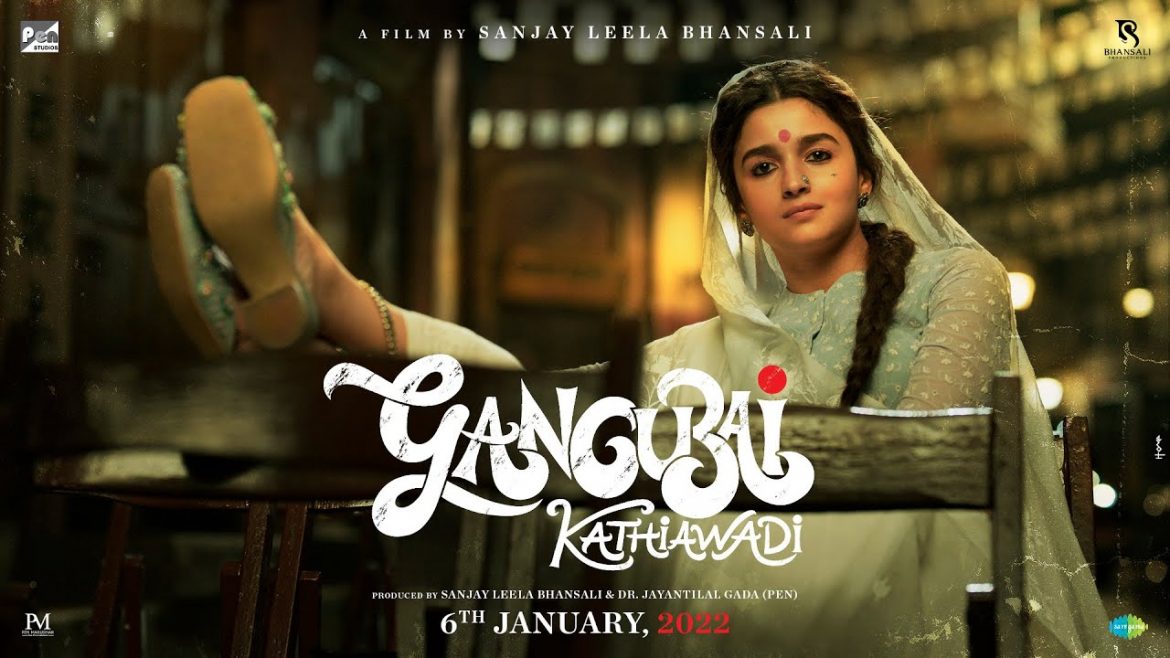 Sanjay Leela Bhansali’s film Gangubai Kathiawadi, a female-led film, rocked the box office. In the opening week, Gangubai earned 68.9 crore Indian rupees. ₹99.64 crores have been collected globally at the box office, just a little shy of 100 crores by last week. As of now, it has crossed the 100 crore mark. The film will become the fourth Hindi film to cross the mark in the post-pandemic era.

There aren’t many female-led narratives that have proved to be a successful hit and meet the 100 crore mark. In a world where female narratives are limited, not all make it to the top. This is a huge success for women in the entertainment industry, where most films are male-led. This opens the door for female entertainers and female narratives to come forth.

Even though the film is not up in cinemas in Pakistan, the audience is waiting for the film to release on Netflix. It was supposed to release in the month of March. However, the distributors have decided to release it on the OTT platform later in April so that the movie can enjoy its earnings at the box office.

What is the Film About? [Spoiler Alert]

The film follows Ganga (played by Alia Bhatt), who wishes to become an actress in Mumbai. She is tricked by her boyfriend to leave the countryside for Mumbai and is persuaded with a promise of a career in the entertainment industry.

Upon arrival, she finds herself in a red light area, where her boyfriend sells her for a mere 1000 Indian rupees. During her time as a prostitute, she was attacked by a man she takes revenge from with the help of a mafia don of Mumbai, Karim Lala.

She then becomes the Indian madam of a brothel in Kamathipura, Mumbai, Maharashtra, where she sent a young girl from the red light district back home, got the daughter of a prostitute married, sent children of prostitutes to school, and even fought for the rights of prostitutes when a petition was sent to the high court to demolish the red light area. (home for the sex workers). She was known for her speeches too.

In the end, we see a politician using her to win votes for her persuasive speeches, and she meets politicians to stop the petition from demolishing homes of 4000 women in the red light district area.

“Sports is an important platform to raise awareness on many important issues”, Rubab Hasan, IPG Group PAKISTAN [Exclusive on LEADHers]