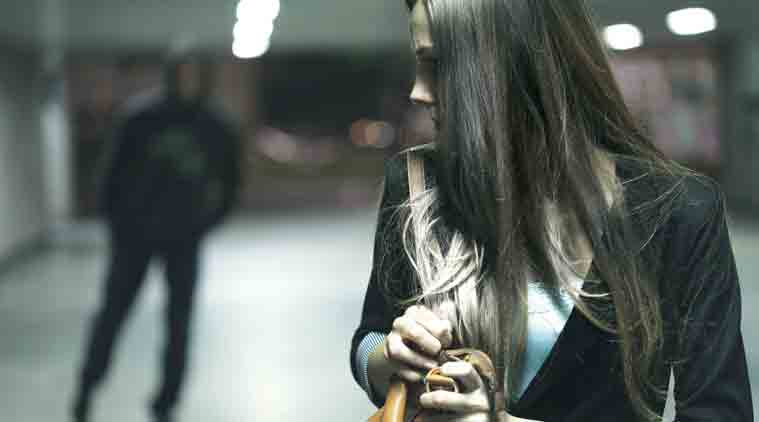 In Pakistan, sexual violence and assault cases against women have significantly increased in the past and surfaced in the news. Following that, the current government is taking steps to keep women safe in public spaces.

354B in Pakistan Penal Code

In the light of the events, the law ministry has proposed making ‘female stalking’, a common problem in Pakistan an offence. This will be done by insertion of 354B in Pakistan Penal Code with quantum and fine.

Dr Farogh Naseem has placed the Criminal Law Reforms draft in the federal cabinet. Section 354B states that the term “stalk” or “stalking” means anyone who follows a woman and contacts/attempts to contact a woman to encourage personal interaction repeatedly notwithstanding despite clear disinterest/indication. Or, “monitors the use by a woman of the internet, email or any other form of electronic communication, commits the offence of stalking”.

Women can make a complaint to the officer in charge of a police station that she is being stalked. The officer can then issue a notice to the stalker after finding his explanation to be unsatisfactory. A caution shall be issued to the stalker as a warning to stay away from the complainant on such terms and conditions.

In case, the stalker is found guilty of stalking after the warning has been issued, he will be guilty of an offence “punishable with imprisonment up to three months and fine for an amount of Rs100,000.”

Furthermore, if the stalker continues to stalk the victims after release, the offence will be punishable for a term of 12 months and for an amount of Rs500,000.

The bill hasn’t been passed as yet, however, lawmakers are building pressure so women’s movement in the country is not restricted due to such offences.

Justice Ayesha A. Malik, in a 30-page judgment, wrote at length about the virginity test. She said that the test “offends the dignity of the female victim” and conflicted with Article 9 and Article 14 of the Constitution. These articles are related to the security and dignity of a person.