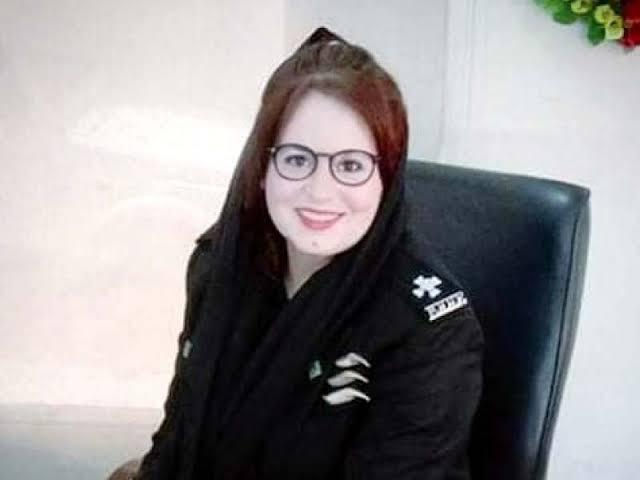 With each passing day, more policewomen are being deployed in leadership positions in areas where only men were seen in similar positions. Dilshad Pari has become the first female Station House Officer (SHO) of Shaghoor Police Station of Khyber-Pakhtunkhwa’s Chitral district in recent developments.

After being deployed as SHO, Dilshad Pari inspected the situation lock-ups, security checkpoints of her police station and pending police cases.

Previously, Dilshad was in charge of the women’s desk in Lower Chitral. Through the public service commission, she was recruited as an assistant sub-inspector in the police. Dilshad has played a significant role in resolving the fundamental issues of women in lower Chitral. These included fake marriages, domestic disputes etc.

For playing a vital role in solving women’s issues, her services have been recognized by the department and police officers in higher authorities. She has also helped lower suicide rates in her area.

The posting of a female police officer as an SHO in Chitral has been much appreciated by many police officers, including District Police Officer Lower Chitral, Sonia Shamrooz. She told a local publication that she hoped that Dilshad Pari would play a vital and influential role in solving women related issues in the area apart from making women policing practical.

Sonia also added that the initiation of women desks had been the most significant as it has played an immense role in reducing the incidence of domestic violence. “With the deployment of female SHOs, female officers will now be able to better address the issues being faced by women,” she said.