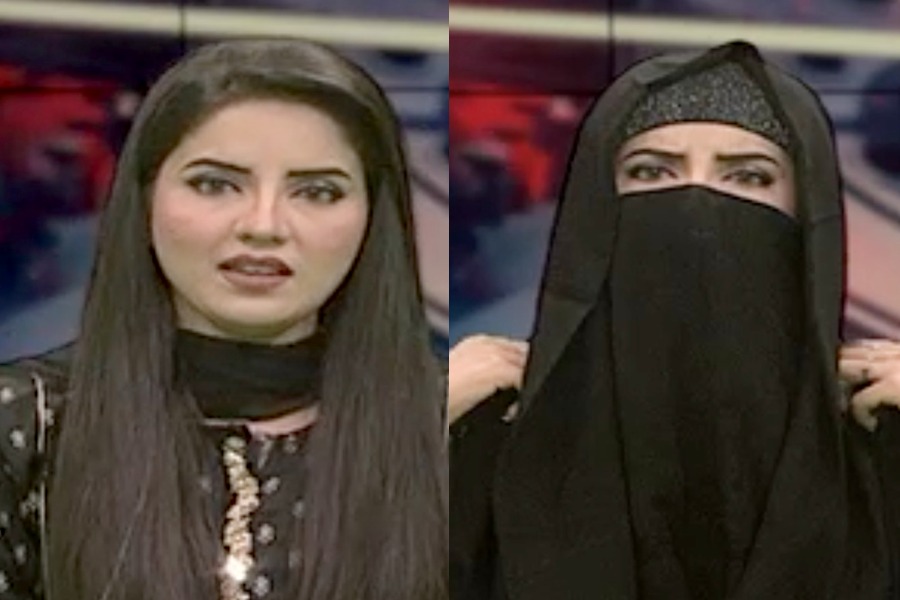 Female anchor Kiran Naz wore a hijab during her show on one of the renowned news channels in Pakistan during a segment. She wore it on live tv to prove that the hijab, a piece of clothing, doesn’t in any way undermine the participation of women.

This was, in fact, a form of protest by the Kiran against the comments of Pakistani nuclear physicist and activist Professor Pervez Hoodbhoy who claimed that most Pakistani women in universities choose to cover themselves and wear hijab on campus.

You hardly ever see a normal woman in the classes anymore. Almost all are burqa and hijab-clad. We rarely see them asking any questions in the class because they don't have any confidence at all, says Dr Pervez Hoodbhoy talking to @GFarooqi pic.twitter.com/7BLXtqeQoI

In a clip played just before Kiran donned a hijab and a veil, Hoodbhoy says that in 1873 when he started teaching initially, he rarely witnessed young women clad in hijab and burkas on campus. Now, the entire campus is filled with women in Hijabs and burkas and “a normal girl would be seen only once in a blue moon.”

He pointed out that women with burka would don’t participate in the class activities “to the extent that you don’t know whether they are present in the classroom or not,” he said.

The professor’s comments have angered many people, including Naz, who believe that no one can label hijab and burka the cause of some students’ lack of interest/participation. “I don’t wear hijab myself, but I cannot label hijab-wearing people as abnormal,” she said. The anchor then wore the hijab and a veil and announced that she would host the rest of the show wearing the hijab, which will serve as a reminder that it has nothing to do with what she has to say. 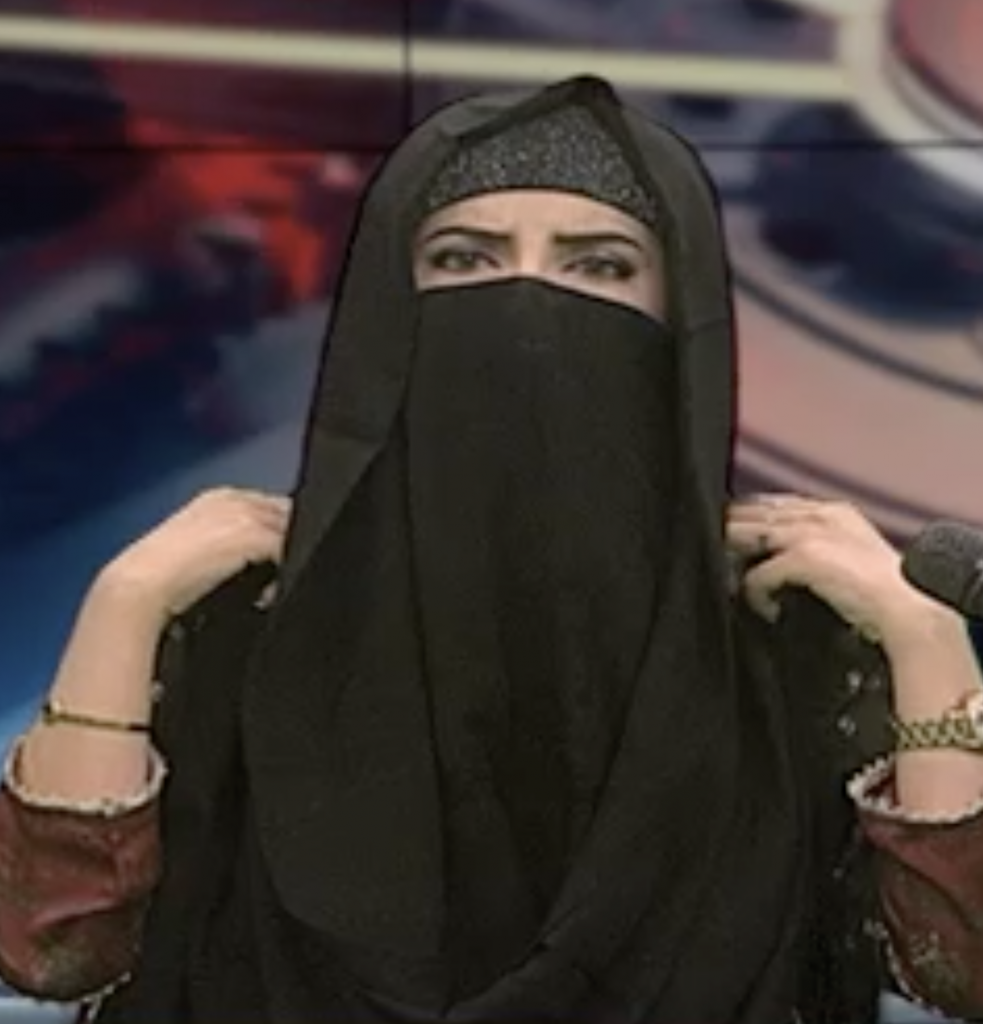 She also gave examples of reputable women who set incredible standards for other women while wearing the burka or the hijab, including MPA Nusrat Sehar Abbasi, Captain Shahnaz Laghari and many more.

YouTuber Sham Idrees and his wife, queen froggy, claim that they were not served at a restaurant in Canada because they are Muslims. Idrees uploaded clips from the incident where they said that the staff was islamophobic and discriminated against the hijab.