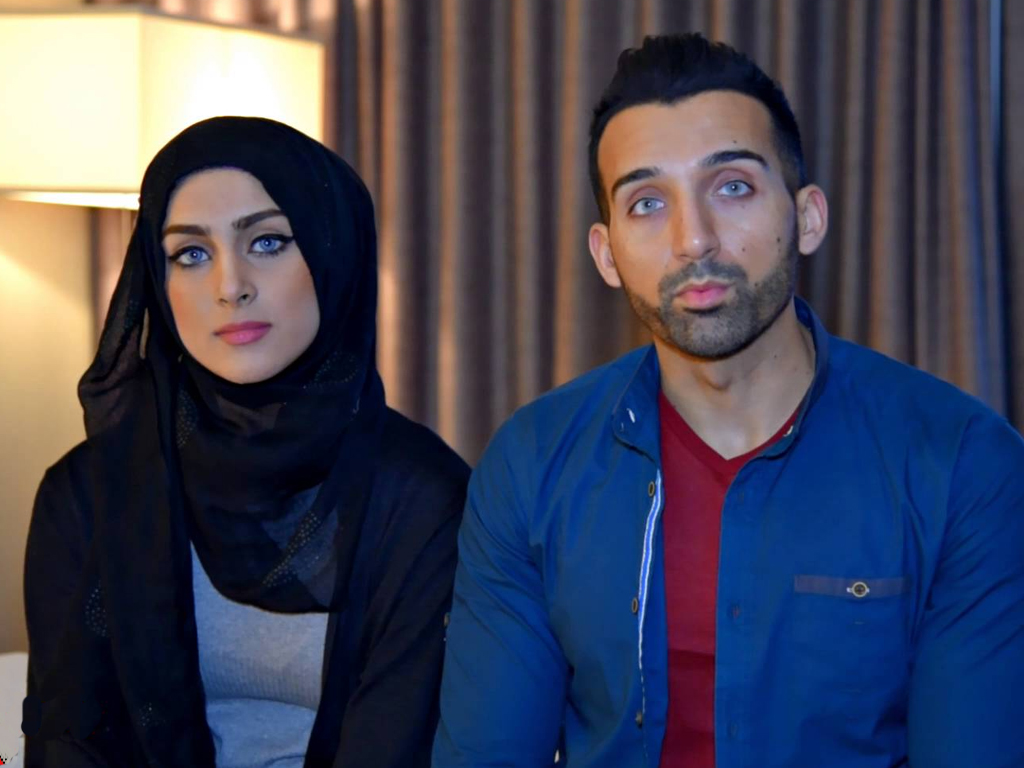 YouTuber Sham Idrees and his wife, queen froggy, claim that they were not served at a restaurant in Canada because they are Muslims. Idrees uploaded clips from the incident where they said that the staff was islamophobic and discriminated against the hijab.

Other speculations on the internet say otherwise. Many witnesses claim that the staff refused to serve them due to COVID-19 SOPs.

In the light of events, Soul sisters admin Kanwal Ahmed said Sham Idrees and queen froggy had done a disservice to Canadian Muslims by faking the hijab discrimination scenario.  She wrote on twitter, “Sham Idrees has literally done a disservice to Muslims in Canada by faking a scenario of his wife being discriminated against for her hijab. This undermines actual complaints of Islamophobia.”

As per a comment on Instagram, which Kanwal had also pinned to her post, said, ‘The place is owned by a Muslim Pakistani family. My sister went to middle school with the owner’s daughter, and use to go to the Oakville location all the time…. what a bunch of BS! Never did like this duo. Shame on them’.

Sham had posted a video with clips edited as per his narrative. From the video, it seemed as if the staff denied serving them because of discrimination. However, the reality is somewhat different.

Let’s show them the power of “My kind of people“ Muslims are a Minority in 🇨🇦, but together we’re a FORCE #BanDemetresOakville

Queen froggy also updated her social media with a clip of her talking about the incident. She said she was left “heartbroken.”

She claims that “Demetres Oakville didn’t take our order and told us to leave because we are Muslim and wear hijab. I am so disgusted . Go to Google Maps, click review and give 1 star [to Demetres] and write #Banislamophobia. Let’s make sure it never happens to anyone again!” she urged.

A witness present at Demetres Oakville said that the YouTubers walked into the cafe with 22 people. They ordered and sat down. However, they took the liberty to shift tables and were asked to leave. Upon which, they harassed the servers, and so the police was called. They were then asked to leave.

Demetres issued a statement regarding the incident. The statement said, “We believe there was a misunderstanding between employees and our guests regarding seating arrangements due to Covid-19 restrictions. The situation became escalated, and the guests were asked to leave.”

After many witnesses claim that the couple faked the scenario for five minutes of fame, Sham posted another video captioned, “Here is the detailed version of the events that took place at Demetres Oakville. Please watch the full video. It will answer all your questions.”