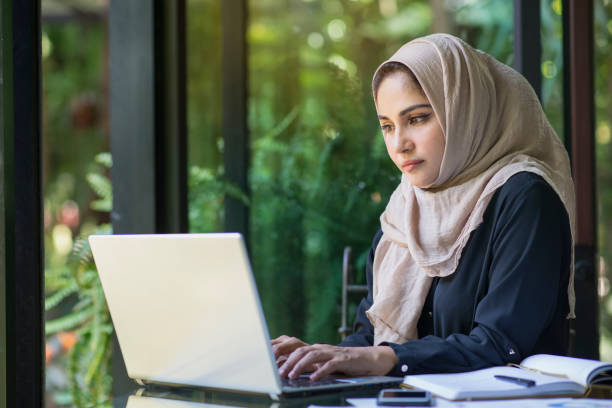 Pakistani women who are housewives or are single previously attempted to open a bank account at one of the commercial banks in Pakistan. However, much to their dismay, they were refused the right due based on their lack of supporting documents, including spouse’s or father’s source of income or utility bills.

While the said documentations were necessary for the state-run framework, it actively took away the freedom of women in the country to open bank accounts and be financially independent of their male counterparts. Upon receiving the complaint from the general public, the State Bank of Pakistan looked into the matter and devised a comprehensive ‘Customers’ Digital Onboarding Framework that will allow women to open accounts with minimum documents.

SBP, in a statement issued earlier, said, “Based on the success of the Roshan Digital Account framework, the SBP has now devised a comprehensive ‘Customers’ Digital Onboarding Framework’, which will facilitate banks and Microfinance Banks (MFBs) to conveniently and remotely open bank accounts of resident Pakistanis by using digital channels including websites/portal, mobile applications, digital kiosks, etc.”.

Other than letting citizens open bank accounts with minimum documents, you will not need to visit a bank’s branch to open an account or process documents under the latest framework. You can perform all these tasks by sitting conveniently from the ease of your home.

Due to the  COVID-19 pandemic, people have already rapidly adopted electronic banking channels in the country, due to which the demand for digital financial transactions has increased.

“The framework would also provide a tool to the industry and an impetus to SBP’s initiative of Banking on Equality by bringing women into the financial system”, it added. The State Bank of Pakistan has suggested that the banking industry implements this framework by December 31, 2021.

SBP further said, “The framework, in general, provides a convenient way for all segments of society for opening bank accounts, it specifically enables freelancers, self-employed or unemployed women, and recipient of remittances from abroad to open bank account digitally with minimum documentation requirements”.

The proportion of female entrepreneurs in Pakistan as compared to men is significantly low. They barely make a fraction of the entrepreneurial community in the country. One of the primary reasons why women remain behind in entrepreneurial activities is the lack of financial access.