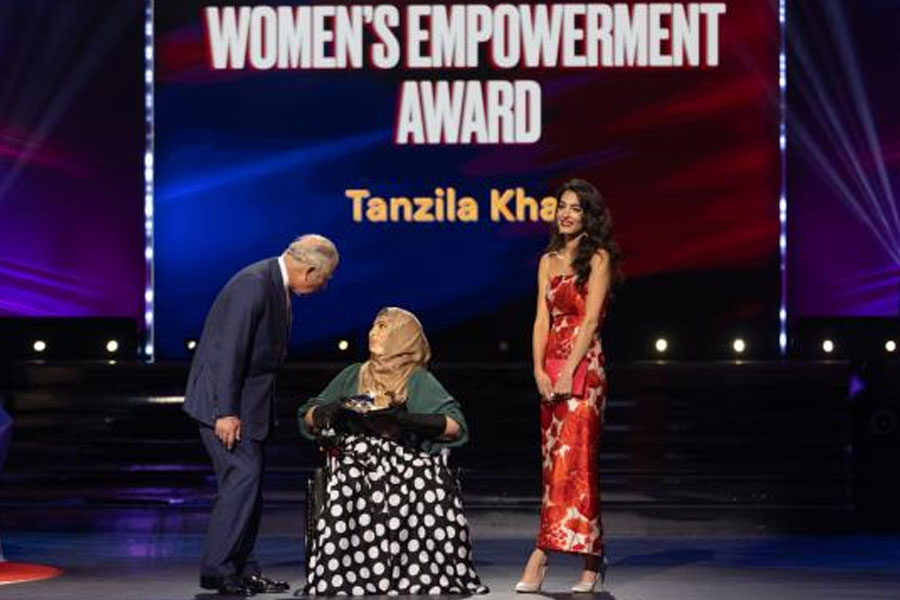 An inspirational rights activist and entrepreneur, Khan is making a difference for young girls in Pakistan by breaking stereotypes. No matter how many challenges she had to face in her way, Khan has defied all odds and has left us in awe.

Growing up with a disability, which has never held her back, Tanzila Khan became a writer at the mere age of 16, and even produced a film called ‘Fruit Chaat‘.

Through her platform, Girly Things, Khan aims to make menstrual healthcare an integral part of our everyday lifestyle and not just something that should only be discussed in whispers or in locked rooms.

In an exclusive interview with Farhat Kapadia Founder WOW360, Khan made some interesting announcements that we are eagerly looking forward to.

Collaborations Across Pakistan to Create in 10 years’ time, a sustainable Pakistan because of  Menstrual Healthcare 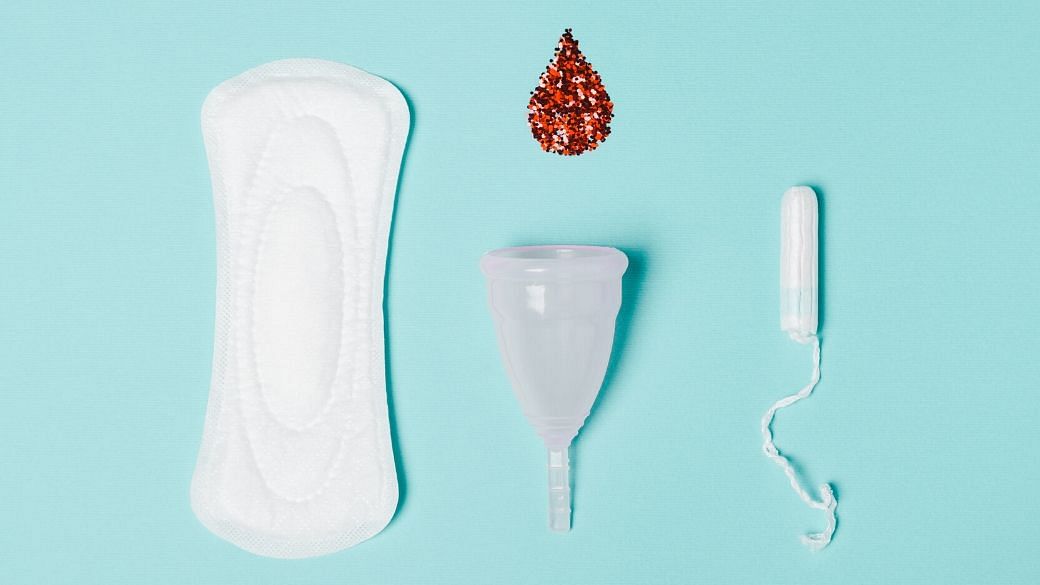 While speaking with us, Tanzila shares that it is visible that changes are being implemented in Pakistan slowly but gradually. People are now taking part in such conversations, hence, if one group is already working on a particular issue, she will focus on something else to take the movement forward.

To do so, she plans on collaborating with other groups who share the same vision. Moreover, instead of working through different platforms, she wants everyone to be on the same page and work as a single team to reach the goal of creating the largest menstruation movement in Pakistan to put an end to bad products and break the silence.

She believes that in 10 years’ time, a sustainable Pakistan is possible if menstruation awareness and healthcare are prompted among the masses. Moreover, she also shared that there are investors who are already showing their interest in the initiative.

When Tanzila was asked where would she like to travel next after her girl’s trip to Egypt with her friends, she shared that for the past 9 months she has been living in Sweden for her Master’s degree and that she is trying to create some entrepreneurial  opportunities to create a bridge between both countries.

She goes on to say that she has a dream that Pakistan receives a large sum of funding from such countries for this initiative so that the startups that are stuck or have gone into the wrong hands are given the right direction. She wishes Pakistan to be known around the globe for its out-of-the-box entrepreneurial ideas, and that they are replicated by other countries.

Watching Sarmat Khoosat’s film  ‘Kamli‘, Tanzila was inspired to make her own film  “Next time when I walk in the theatre it will be when I’m on the screen” 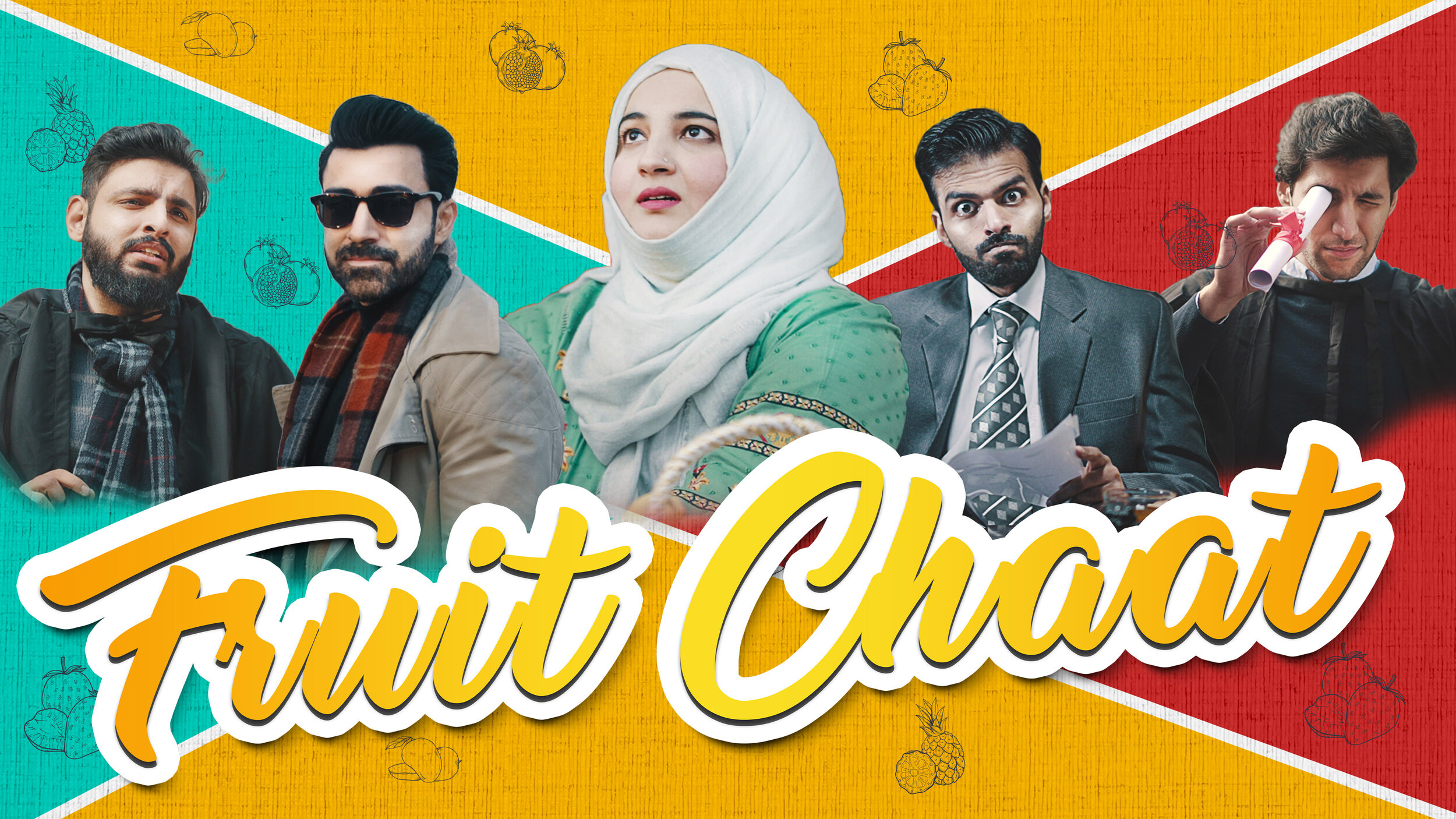 Khan’s short film Fruit Chaat is a comical approach to challenging society on sensitive topics that we all experience throughout our lives. When asked if she has another project in the pipeline, Tanzila Khan shared that there is a ‘Fruit Chaat’ web series being prepared. The script has been written, a budget has been set, casting has been done and they aim to start shooting sometime in August-September.

She also shares that after watching Sarmat Khoosat’s ‘Kamli‘, and being able to relate to it, she called ‘Fruit Chaat’ director and said that she too wants to be on the big screen with a possible movie in the making (if not a web-series).

Tanzila firmly believes that the day Pakistanis change their mindsets about businesses and supports startups and entrepreneurs in the country, not only will it make a massive difference to the businesses, but also to the economy. Moreover, she believes that the content made by the media needs to be more accessible to everyone. We need to be more positive towards entrepreneurs and not expect free products and services from them.

Watch the Interview Below