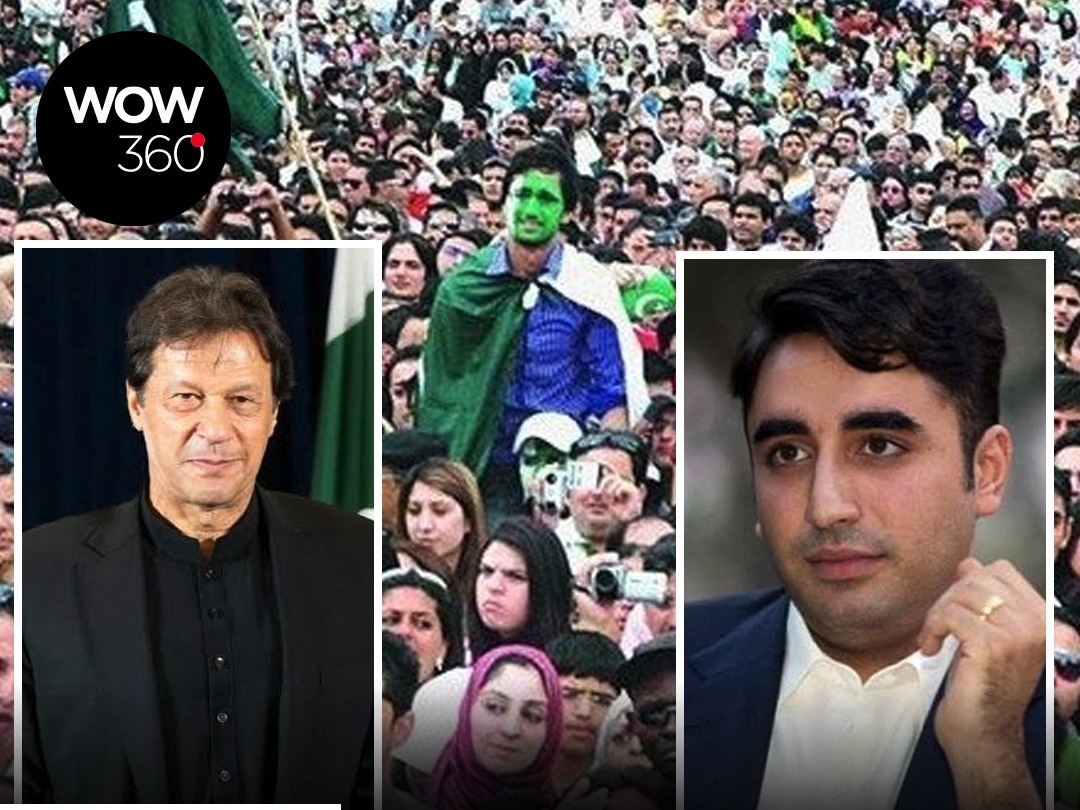 Chairman of Pakistan Peoples Party Bilawal Bhutto Zardari said in Parliament that he didn’t expect the Prime Minister of Pakistan Imran Khan to impose a tax on contraceptives.

Bhutto criticized the PTI government during the National Assembly session over the taxes proposed in the mini-budget.  He mockingly said, “I didn’t expect that player Imran Khan would tax contraceptives.” He emphasized that the matter is not a mere joke or laughable at all.

He then stated facts that the population explosion in India, Pakistan, and Bangladesh is getting worse with time. The government of Pakistan won’t be able to facilitate the growing population with food, education, and health facilities. The country is already failing to provide employment, water, food, electricity, gas, housing, clothing, public transport to its population of 207 million.

As per the United Nations (UN), Pakistan’s population could reach unmanageable and alarming numbers of 403 million by 2050.  Pakistan is among the most overpopulated countries in the world, and it remains the fifth most populous country in the world.

Globally, countries are vigilant of their growing population, and contraceptives can be accessed easily by anyone. Read the full story here:

The main causes of overpopulation are the decline in the death rate, poverty, reduced mortality rates, lack of sex education, and poor contraceptive use. Additionally, following the hike in taxes and the rising inflation rate in the country, access to contraceptives will further decline.

Other than contraceptives, the government has also imposed taxes on baby food and formula milk, which Bhutto pointed out, will hit the poorest people of the country and affect women’s empowerment and worsen child malnutrition.

There is a 17% tax imposed on bakery items, cotton seeds, vegetable oil, and agricultural diesel engine. Bhutto said it again will not affect the rich segment but will impact the lives of the poorest segment of the country.

Pakistani musician Shehzad Roy is the new brand ambassador for ‘Population, Family Planning’ in Pakistan. Roy, who is known for his philanthropic work, and his music, has now unlocked another achievement by becoming the brand ambassador for population and family planning. Roy is the best choice to devise strategies for population control in the Prime Minister’s Office with his vigorous services in the field of education.

Karachi Eat is Happening Amid Surge in COVID-19 Cases, Entrance Banned Without Proof of Vaccination