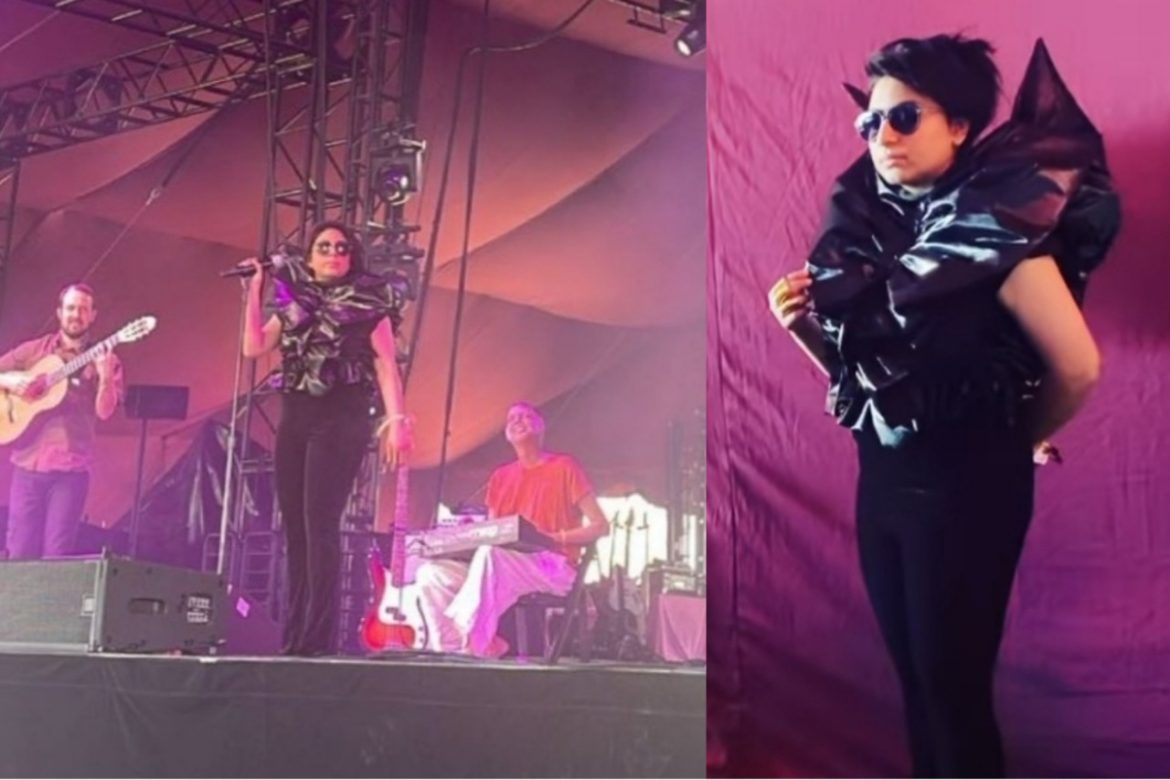 Due to COVID-19, the art and music festival was canceled in 2020 and 2021. However, this year, the festival is predicted to have a huge footfall, given that people have been barred from attending the festival for the past two years. The festival’s dates this year are Fri, Apr 15, 2022 – Sun, Apr 24, 2022, at the Empire Polo Club.

This year’s lineup includes several artists, including Doja Cats, Swedish House Mafia, Billie Eilish, The Weeknd, and our very own Arooj Aftab, among many others. Aftab performed at the festival – a moving performance that combined ancient Sufi traditions with inflections of folk, jazz and minimalism.

While speaking to AFP, Aftab said the language barrier no longer exists for her, “This is a door that’s opened.” Referring to the audience, she said, “There’s a movement happening in the music industry at large, they now listen to music that they don’t understand, and it’s fine! They love it. That’s a big step.”

Aftab has performed in the festival’s 1st week and announced on Instagram that she would be back for the 2nd week.

Arooj was born in Saudi Arabia and grew up in Pakistan. She moved to New York after graduating from the Berklee College of Music in Boston. In 2020, Arooj released Vulture Prince, her album, which earned her quite a reputation among people ever since it first came out.

She is known to bring forward Rumi and Mirza Ghalib’s poetry together with electronic samples and jazz. She was awarded by the Latin Academy of Recording Arts and Sciences for her additional vocals in Antes Que El Mundo Se Acabe (Residente). She recently won her first grammy award and became the first Pakistani woman to do so.