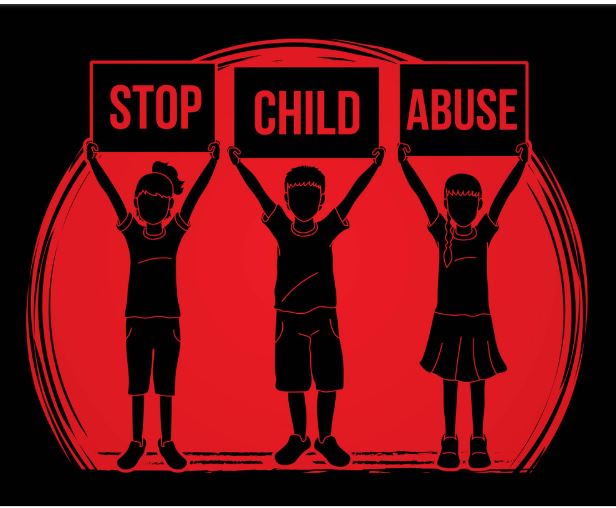 There is ground-breaking news for everyone who has been waiting on this to become legal! Azad Jammu and Kashmir (AJK) Assembly, on July 1st, finally passed the bill, allowing surgical castration of child abusers as punishment.

According to the law, if a person sexually assaults a minor (under the age of 18), the court holds the authority to convict him to life imprisonment, death sentence or chemical or surgical castration, reports BBC.

The Bill named Criminal Law (Third Amendment Act 2020), was approved on July 1st, 2020 by the AJK Assembly under the leadership of Speaker Shah Ghulam Qadir.

Ahmad Raza Qadri, the Minister for Disaster Management Authority, while speaking about the Criminal Amendment Act said that,

“if a person sexually abuses anyone under the age of 18, the holds the right to convict him and sentence him to 5 to 10 years of prison”

Previously, since there were lighter punishments and lack of social support, which is why people were reluctant to come forward and report child abuse cases, the Minister noted. Likewise, in accordance with the Hudood Ordinance, the testimony process acquitted the criminals most of the times. 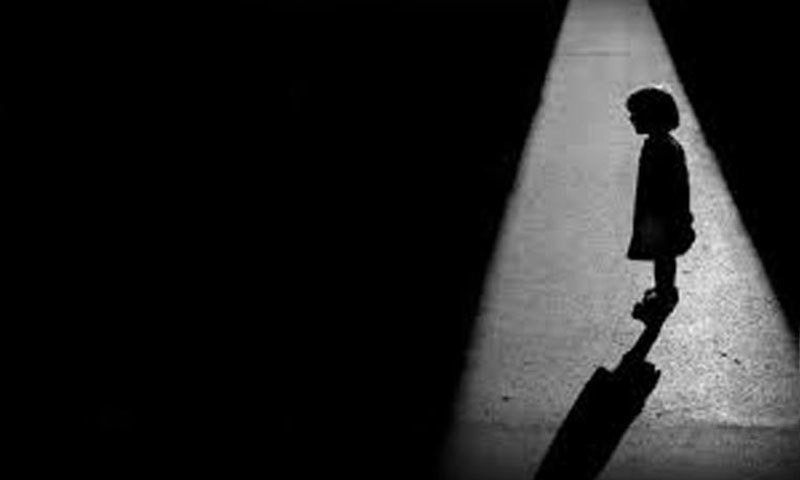 Child abuse has become quite common and the frequency of cases have increased over the past years. Zainab Rape Case and Kasur Child abuse case are a few that gained immense media attention.

Qadri further clarified, that in order to maintain transparency and order, higher ranked officials, such as a DSP or higher will carry out the inquiries. In addition, the court running the trial session will be under the compulsion to reach a decision within 60 to 90 days. If, however, the trial court is unable to reach a decision within the set period, it would have to require permission for extension from the apex court, if the reason given is valid.

The law passed and stipulated the castrating method. The process of castration will be surgically performed upon the convict, but chemical castration has been given as an alternative, if the surgical procedure becomes too dangerous or complicated. 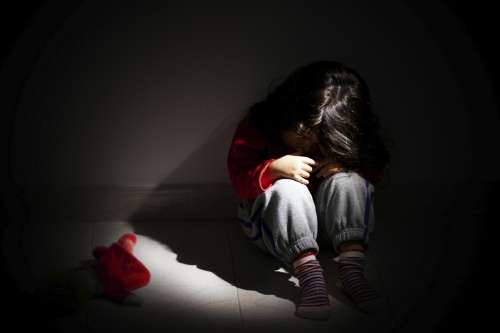 However, the decision has been receiving mixed views from human rights campaigners. While talking to BBC, Ansar Burney called the new law ridiculous and uncalled for:

According to Ansar, the new legislation is not appropriate in a country where witnesses can be bought with money. In such cases, any one can use child abuse as means to throw their rivals under the bus. Even though he all for punishing then culprits, this law can be misused in a country like Pakistan.

On the other hand, Karam Dad Khan, the Supreme Court lawyer said;

“Sexual assault against children was an unnatural and inhuman act; therefore, introducing an inhuman punishment for an inhuman act wasn’t wrong”

Similarly, Raja Farooq Haider, the AJK Prime Minister said, “it was a tough decision but they didn’t have any other choice.”

What do you have to say about this decision? Do you think this is justified? Let us know in the comment section below.

This 9-Year-Old Girl Surfer & Skateboarder is Winning Hearts on the Internet!