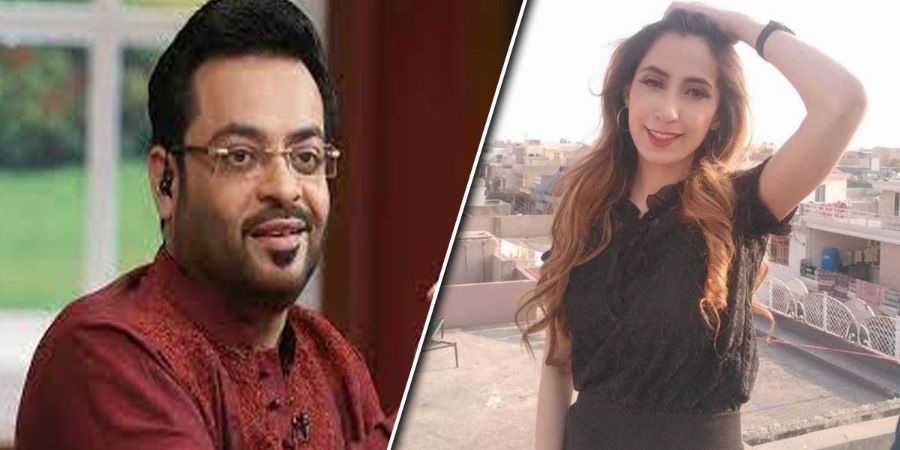 Dr. Aamir Liaquat was in the news recently with rumors of his marriage to model and actor Haniya Khan circulating on social media.

People assumed the worst of the scholar, convinced that he was married to the girl claiming to be his third wife on social media as she presented ample evidence in the form of screenshots of chat from WhatsApp and pictures with Aamir Liaquat.

In a social media post, Haniya said, “You don’t have any link with me in media and answer every question regarding me. You are a traitor; if you don’t care about me, I don’t care about you as well”. 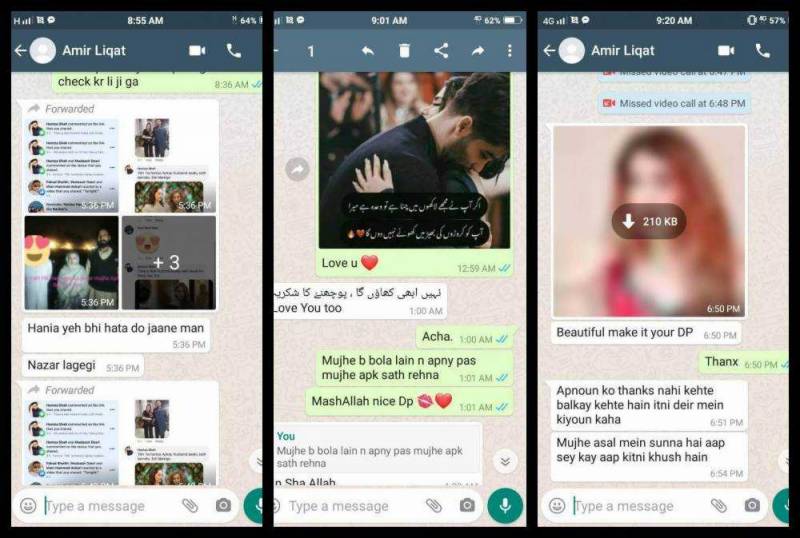 Twitter went into a frenzy after the news broke on the internet. This is because Liaquat’s second marriage was already a huge topic of discussion on social media after his daughter tweeted regarding his misconduct following an abrupt divorce with her mother, Bushra, Aamir’s first wife.

After a day, recordings of Aamir Liaquat surfaced on social media, where he speaks of his first and second marriages in detail. While discussing his personal life, Aamir says he didn’t marry his first or second wife with consent. He married his first wife, Bushra, because his mother chose her for him.

Apparently, in the recording, Liaquat also says Bushra shaming Tooba’s father for running a ‘chukla,’ was the main reason he married her so she couldn’t claim that Aamir goes to one (Liaquat tied the knot with Tooba in 2018) and to stop the smear on Tooba’s family.

Listen to the telephonic conversation in detail below:

In the recordings, Aamir also discusses his daughter’s attempt to defame him online. He said she didn’t do the right thing.

However, Liaquat has denied the news of him being married to Haniya. Check out the clip below:

Aamir Liaquat is back with his Ramazan transmission on Express tv. The transmission called the Piyara Ramazan has two shows that are live on tv before iftar and sehri. Liaquat appears live twice with different patterns for each show.

This is Why You Should Break Your Fast with Dates