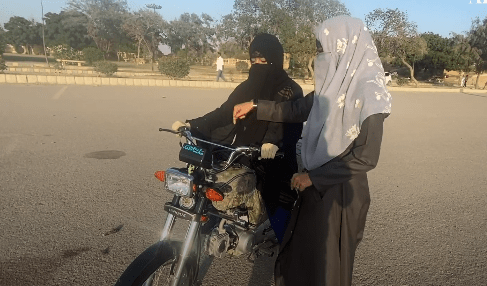 Almost 80 female constables in Karachi have signed up for a motorcycle training program to ride to work during lockdown, reports Arab News. The program was designed by a senior officer while in Indonesia on a United Nations deputation.

These women, who used to come to work at the Police Station in Ferozabad, Karachi, in buses, now ride their bikes to work and feel much more empowered and self- confident.

One lady police constable Afshan Murtaza, while speaking to Arab News revealed that it used to take her more than 2 hours to get to work from Steel Town to Ferozabad Police Station. She now arrives in merely 30 minutes on her motorbike and with a lot more convenience. 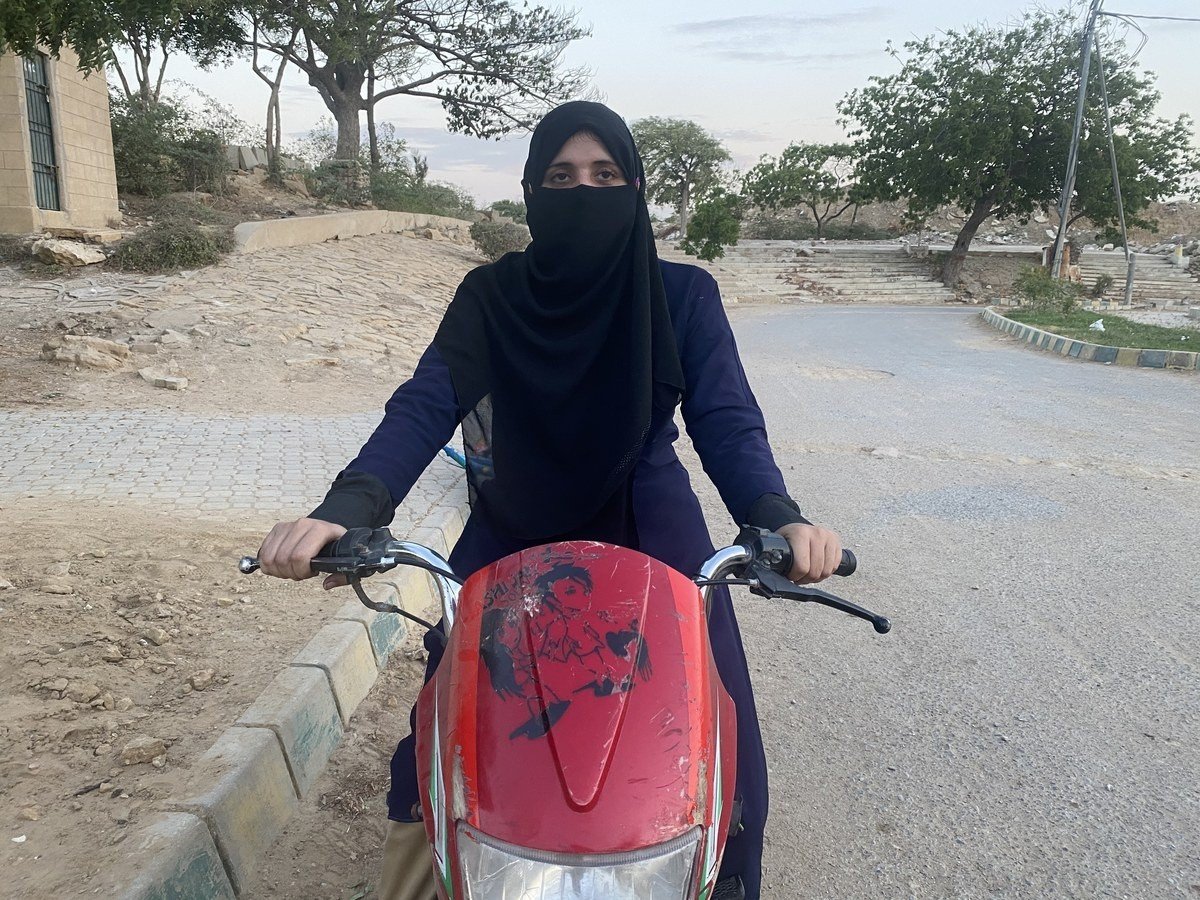 Previously only limited to the Ferozabad station, the program is now open to female constable across the city. Seven of these lady constables are fully trained and are now instructing other female cops across the city, as part of the Karachi police’s motorcycle training program.

Afshan went on to reveal how riding a bike makes her feel a lot more self-reliant, confident and empowered.

“It was a long and tiresome commute on bus that sapped all my energy,” she said. “Some of my coworkers used to taunt me for being late at work. Now that I know how to ride a motorbike, however, it hardly takes me 30 minutes to reach the office. My own vehicle has also helped me during the lockdown period in the absence of public transportation.”

The idea was conceived by Deputy Superintendent Police Nadeem Ahmed, Ferozabad Division. While on a UN deputation in Indonesia, seeing the women being far more empowered and self-dependent, Ahmed decided to launch this program. He wanted Pakistani women to get a chance at independence just like Muslim girls in other countries.

He decided to finally implement the plan when he saw that so many females in our country struggle to commute daily. Women are either reliant on their brothers, fathers, husbands to pick and drop them, or have drivers to drive them.

Those living in suburban areas can’t afford to commute by rikshas daily because of the high fare and unlike men, do not have cars or bikes of their own. So, they end up commuting via local buses every day.

While speaking to Arab News, Deputy Superintendent Police Nadeem Ahmed said
“In view of their situation, we decided to convince and motivate them to join a motorcycle training program. They all showed great excitement”.

He revealed that it was not an easy task because a lot of female trainees were initially injured but he praised them for their determination and level of motivation; they sustained serious injuries but stayed steadfast.

The main idea was for these women to be empowered. They can now drop their kids to schools themselves, take their families shopping, and reach their workplace themselves easily. This is what he intended to do; Ahmed revealed. He wanted the women to be equivalent to their male family members in routine tasks and not be a burden on them.

Nadeem Ahmed wants bike riding to be a compulsory part of training and intends for it to be institutionalized.