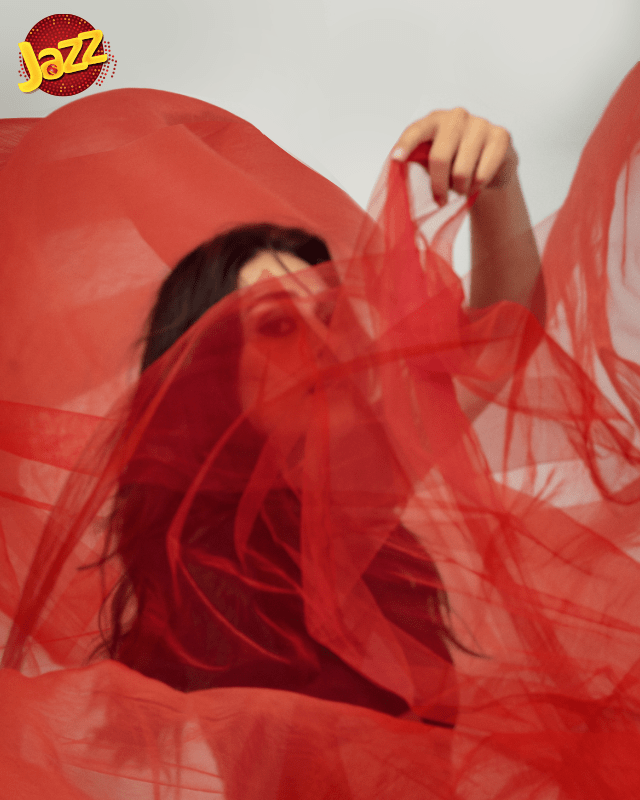 The Ertugrul famed Turkish starlet Esra Bilgic, who plays Halime Hatun- the warrior princess and love interest of Ertugrul in the series, is all set to visit Pakistan once the Pandemic is over.

While talking to Dawn Images in an exclusive interview recently, the actress quoted:

“When I saw the Prime Minister of Pakistan on Turkish news channels, saying that a successful project such as Ertugrul should be aired on their local channel, I felt surprised and proud at the same time. If we didn’t have a pandemic upon us, I would have visited Pakistan several times by now.”

Other members of the drama cast have also revealed similar plans and interests, but it is not confirmed from their end yet. Esra, however, has given an affirmative reply and has even collaborated with thee popular Pakistani brand. In the same interview the popular starlet revealed to Dawn Images;

“We will meet when all this is over, when I will be working with Pakistani brands. I’m sharing, for the first time, that I’m about to work with three of Pakistan’s most loved brands. This will soon be announced by the press as well.”

Pakistan’s most loved brands that Esra has been roped in for are, Jazz 4G & QMobile. The third one is yet to revealed.

This is something that our local artists feared and had predicted. Celebrities like Shaan Shahid, Yasir Hussain have all expressed their views against Turkish dramas being aired in Pakistani because this puts the local industry in danger. 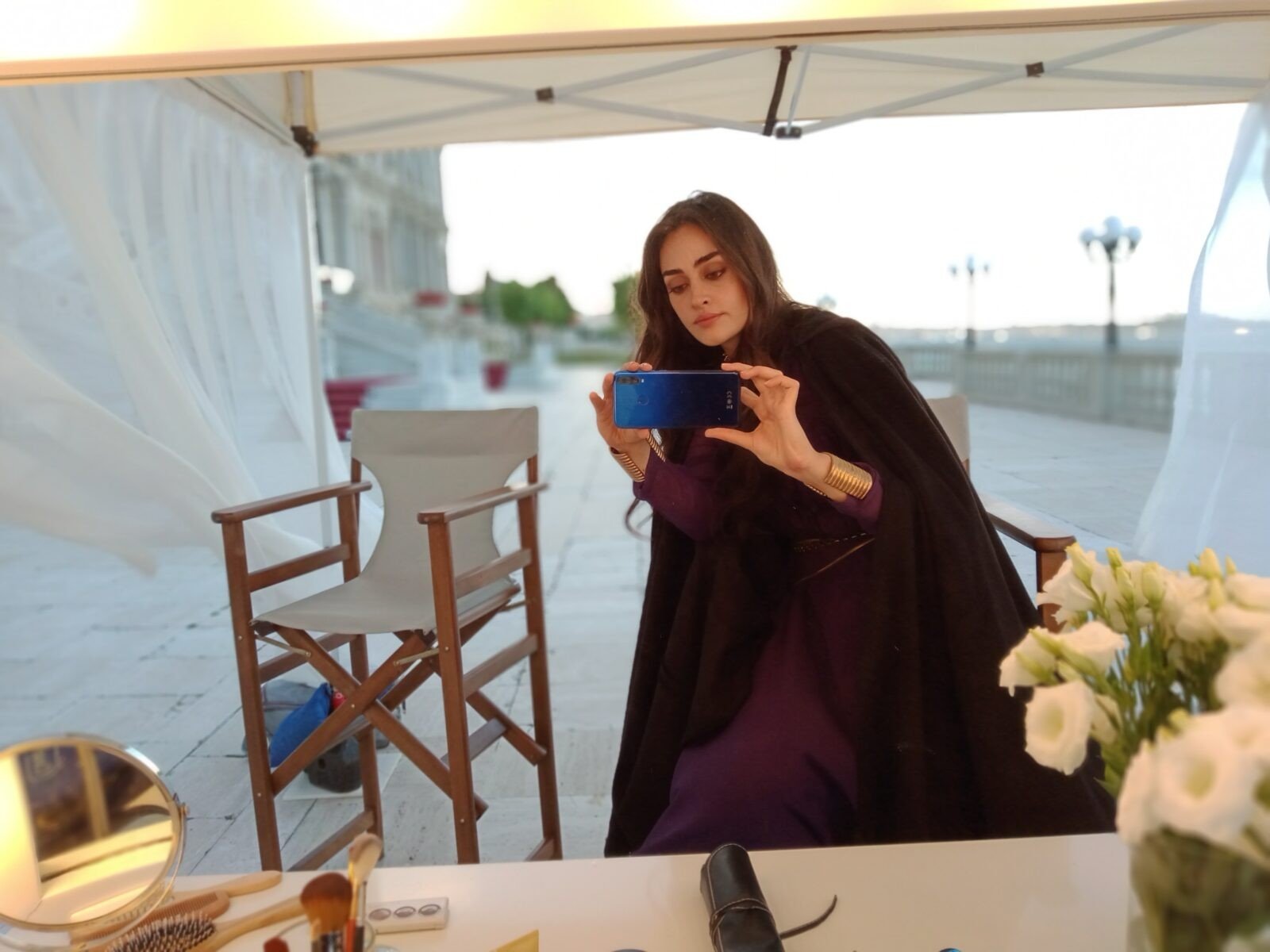 It was almost two months ago that the Turkish beauty took over the hearts of millions of Pakistanis as the brave and beautiful Seljuk warrior princess, when the drama first aired on PTV in Urdu dubbing.

Her gorgeous traditional headgear, the righteousness and purity of her heart, and the strength of her character as the beloved Islamic heroine has made Esra the ‘queen of hearts’ in Pakistan. Ever since the drama first aired in Ramazan, Pakistanis have been smitten by her beauty, Ertugrul’s valor and the beautiful Islamic history portrayed in the series Dirillis Ertugrul is just what the Pakistani audience craved.

Tired of watching age-old saas bahu drama, lovelorn heroines and evil vamps trying to steal her sisters’ husband, Diriliis Ertugrul proved to be a life saver for people in the Pandemic lockdown, and Halime the typical representation of how a Muslim woman should be- pious, righteous, honorable and capable for standing up for herself. She portrays the perfect daughter, sister, wife and mother in the series and has become Pakistan’s sweetheart now.

The drama had ended in 2018 in Turkey and the actors have all started working on new projects. Ever since Ertugrul aired in Pakistan in 2020, social media has been bombarded with appreciation messages for the star. The starts themselves did not expect the drama to be such a major hit in so many countries.

Moreover, the actress revealed that the she has been working on a documentary project that might involve her visiting Pakistan’s northern areas. She would love to visit Hunza and Lake Saif-ul-Muluk, she revealed.

Read what the actress quoted:

“The essence of the documentary will be to communicate with people in villages that are hard to reach, and to photograph their lives. If they allow me, I would also like to stay with them in order to inform the whole world about their living conditions. Unless something goes against my plans, I hope to first begin working on this project within Turkey. But in the near future, you will also find me with my camera in Hunza Valley or at Lake Siaful Muluk.”

I am sure Esra’s fans will be over the moon if this news proves to be true. She’ll for sure received a heart-warming welcome by all her fans and brands will sure rope her in for projects and endorsements.

Stay tuned for news and updates!