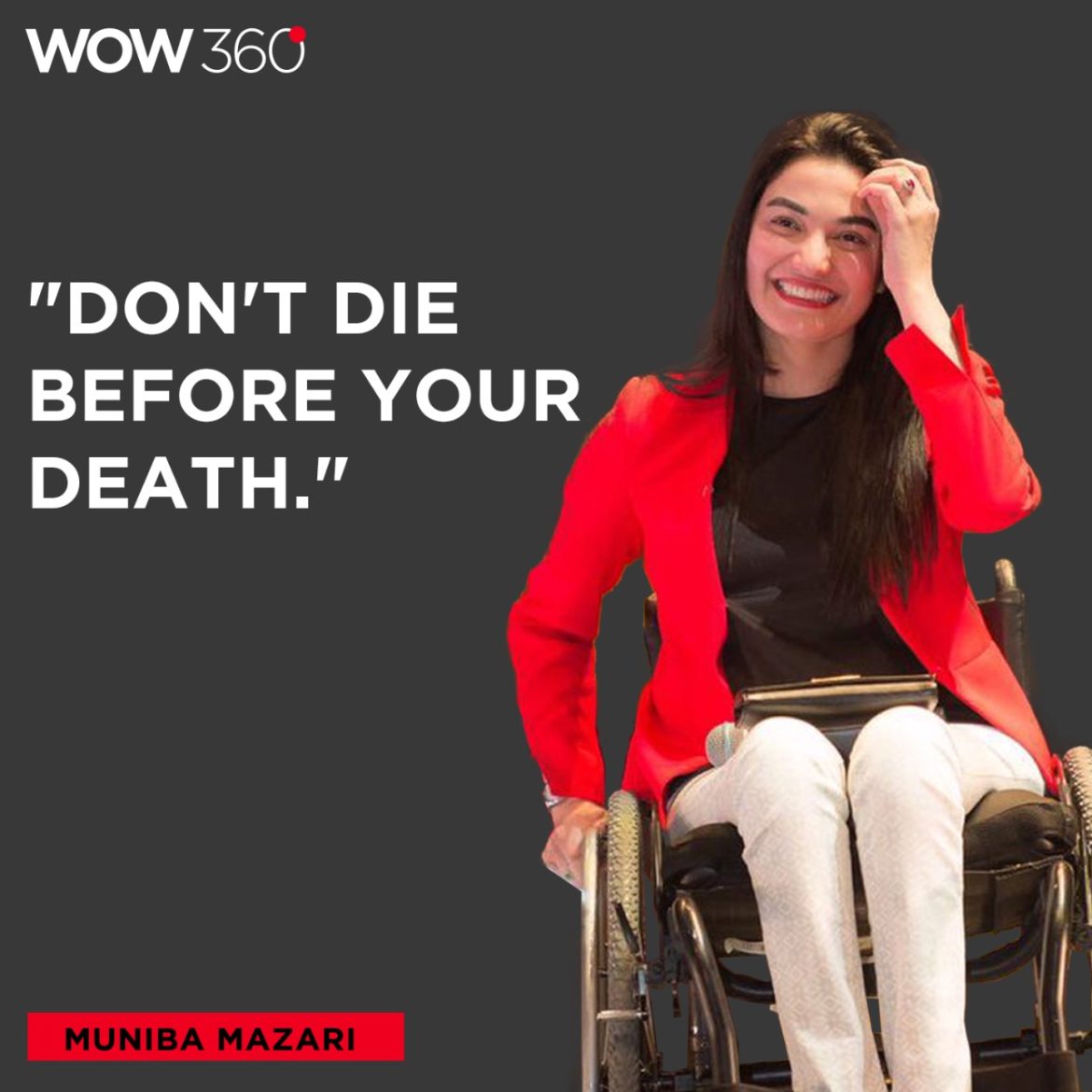 Pakistan is known for it’s strong, resilient and assertive women. Woman play a critical role and regardless of living in a male-dominated society, Pakistani women have fought hard for their rights and many of them have availed the opportunities to exert their skills in various fields.

The International Women’s Day is celebrated for women all around the globe in order to appreciate their courage and recognize their hardships. Below are a a few quotes by these 5 Pakistani strong influential women who help us hold our heads up high and they’re sayings have left powerful impacts on women all around the world!

Benazir Bhutto was a Pakistani politician who served as the Prime Minister of Pakistan. She was a secularist, liberal and the first woman to head a democratic government in a Muslim majority. She was fierce, graceful, courageous and a kind hearted woman who also attracted a lot of support from the Western nation. 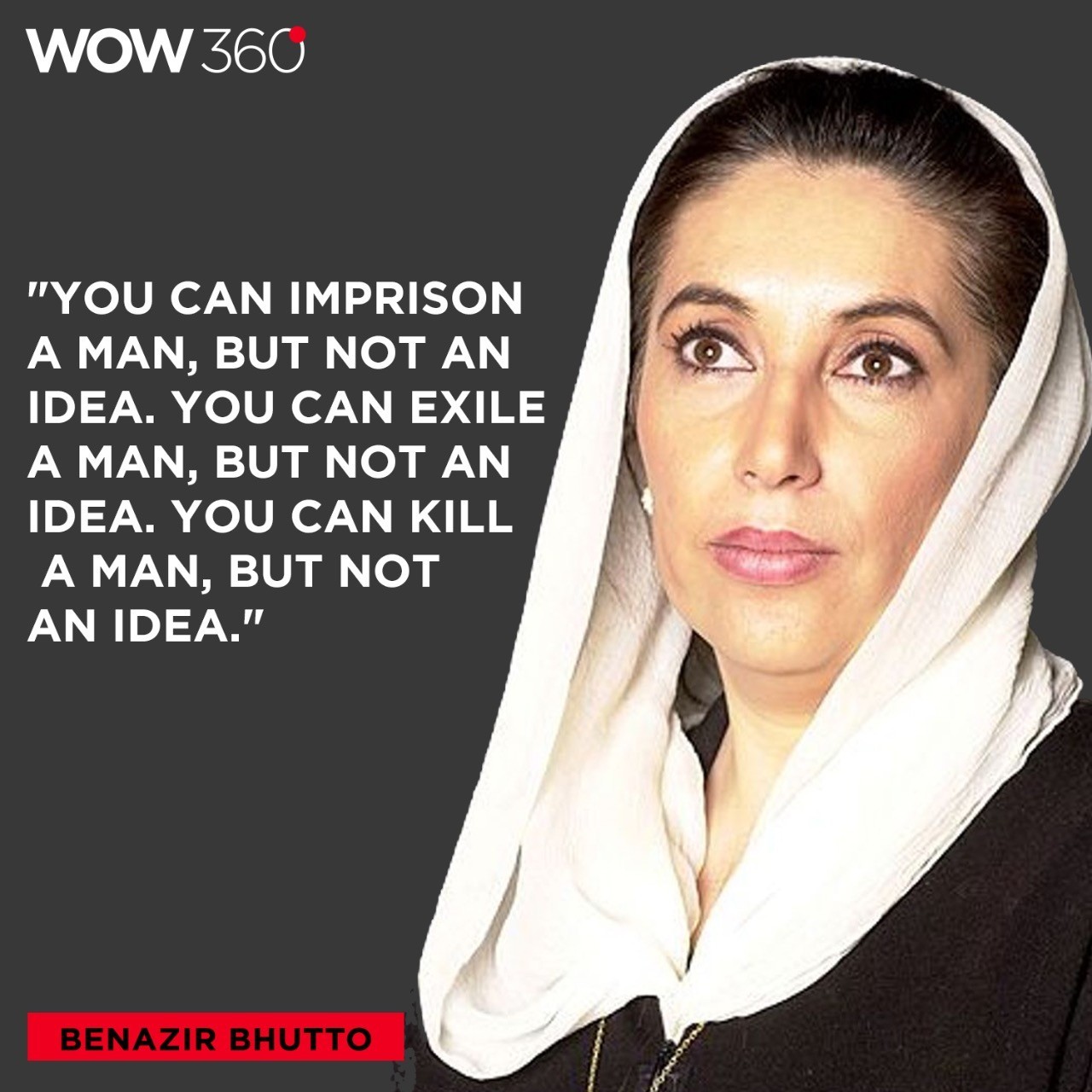 Malala survived an assassination attempt by the Taliban and decided to dedicate herself to promoting education for girls all over the world and in Pakistan since there on. She takes pride in being a feminist, she is an activist for female education and the youngest-ever Nobel Prize laureate. 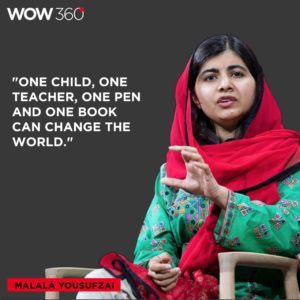 Muniba Mazari is an artist, a writer and motivational speaker, her life turned upside down at the age of 21 when a car accident left her wheelchair bound. She is the first wheelchair bound anchor and works for PTV. She’s also the brand ambassador for Ponds Miracle Women and The Body Shop Pakistan. 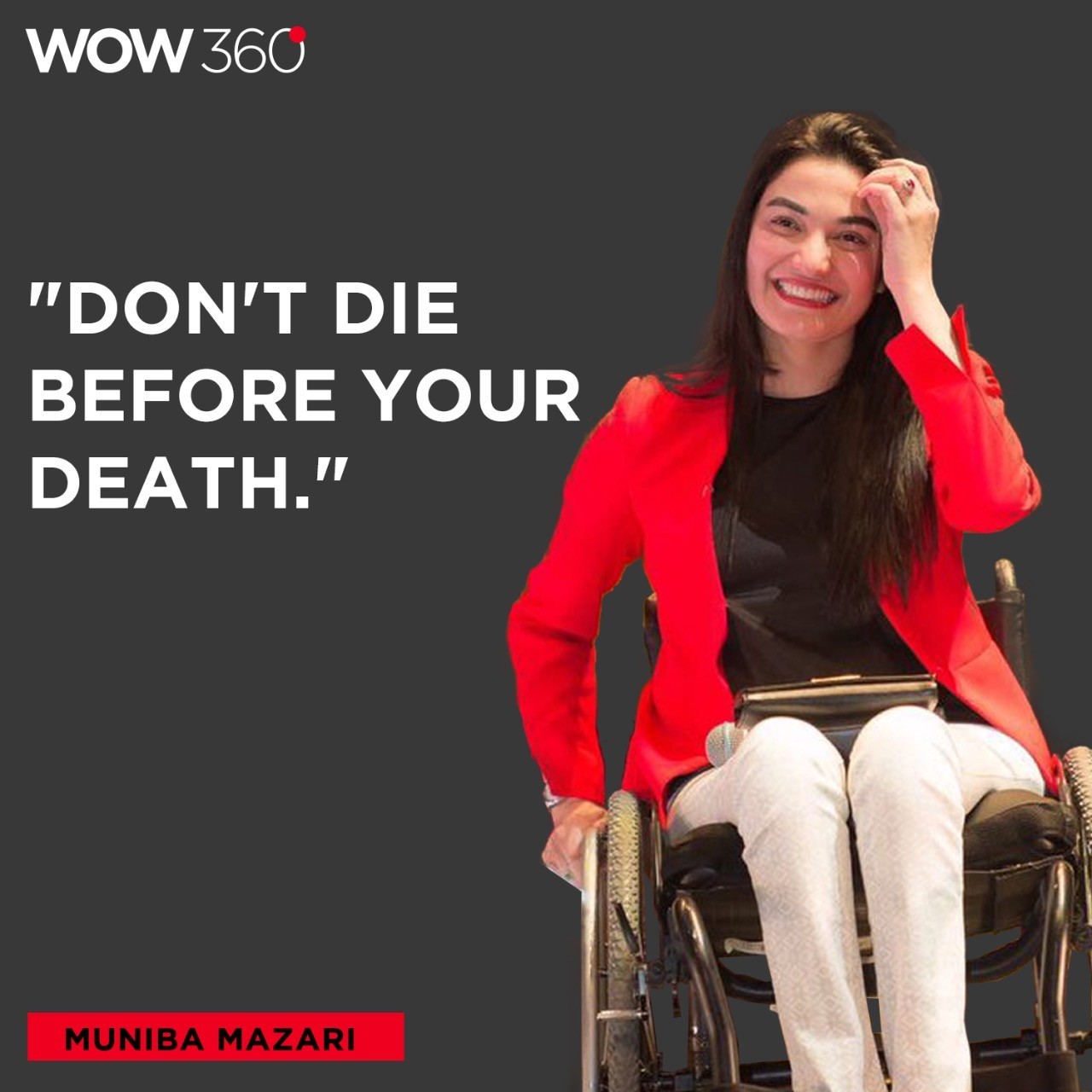 Sharmeen Obaid-Chinoy is a journalist, activist and filmmaker. Her documentary A Girl In The River: The Price of Forgiveness won two Oscars to Pakistan and she also won an Academy Award for Saving Face. 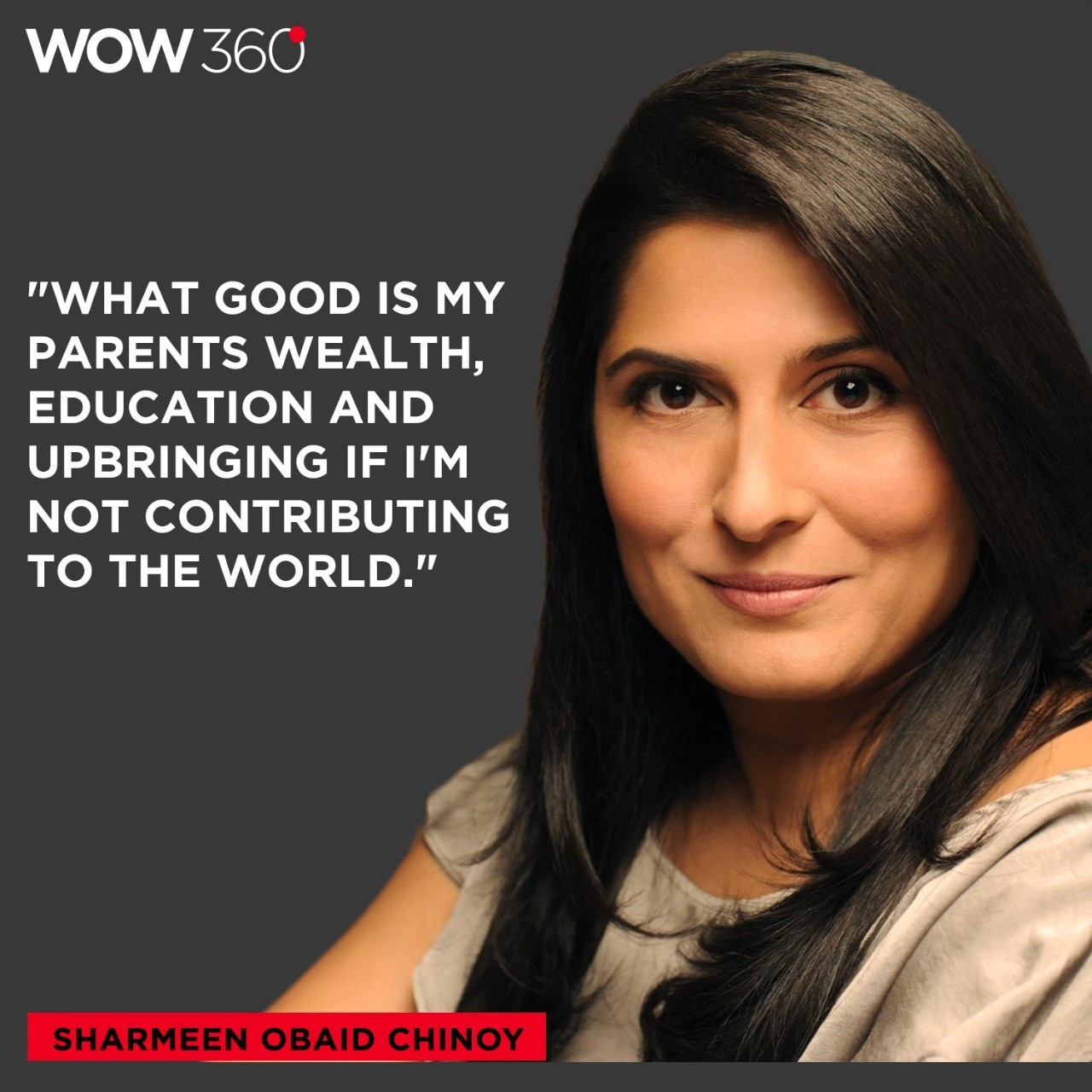 Fatima Ali Jinnah also popularly known as Madar e Millat, was a stateswoman, a politician, a dental surgeon and one of the leading female founders of Pakistan. She was the younger sister of Qaid e Azam Muhammad Ali Jinnah who lived her life serving her nation and her legacy is known for her devotion to her elder brother, her contribution to civil rights and her struggle in the Pakistan Movement. 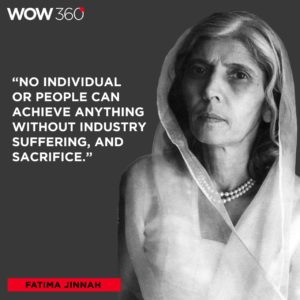 These women have empowered us in so many ways. What are your thoughts on this? Share with us in the comments below! Stay tuned for more articles and updates!