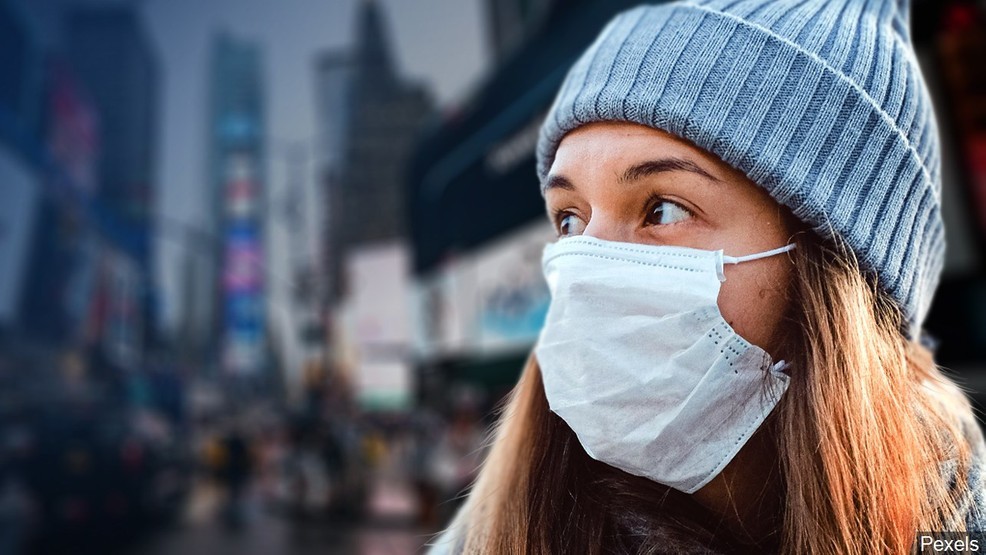 Women are more likely to have a stronger immune system to the coronavirus as compared to men, a new study conducted by the Yale University of Medicine has founded. This explains why more severe cases of COVID-19 were all males.

The findings of the study published in the journal “Nature” noted that men accounted for over 60% of deaths from COVID-19 worldwide- a severely infectious respiratory disease.

Akiko Iwasaki, study’s main author and a professor at Yale University in the United States, stated:

What we found was that men and women indeed develop different types of immune responses to COVID-19. These differences may underlie heightened disease susceptibility in men”, believed the immunity specialist.

The researchers who conducted this study collected different saliva, nasal, an blood samples from control subjects who were non-infected and from patients of COVID-19, who were treated at Yale New Haven Hospital in the United States.

The findings were that women rode on a stronger immune system and response involving T lymphocytes- a type of white blood cells, that can identify the virus and eliminate them. The study further found that this was the case with older women too.

However, in contrast, older men were weaker and had a less robust T cell activity. Strength of Response was inversely related to age. 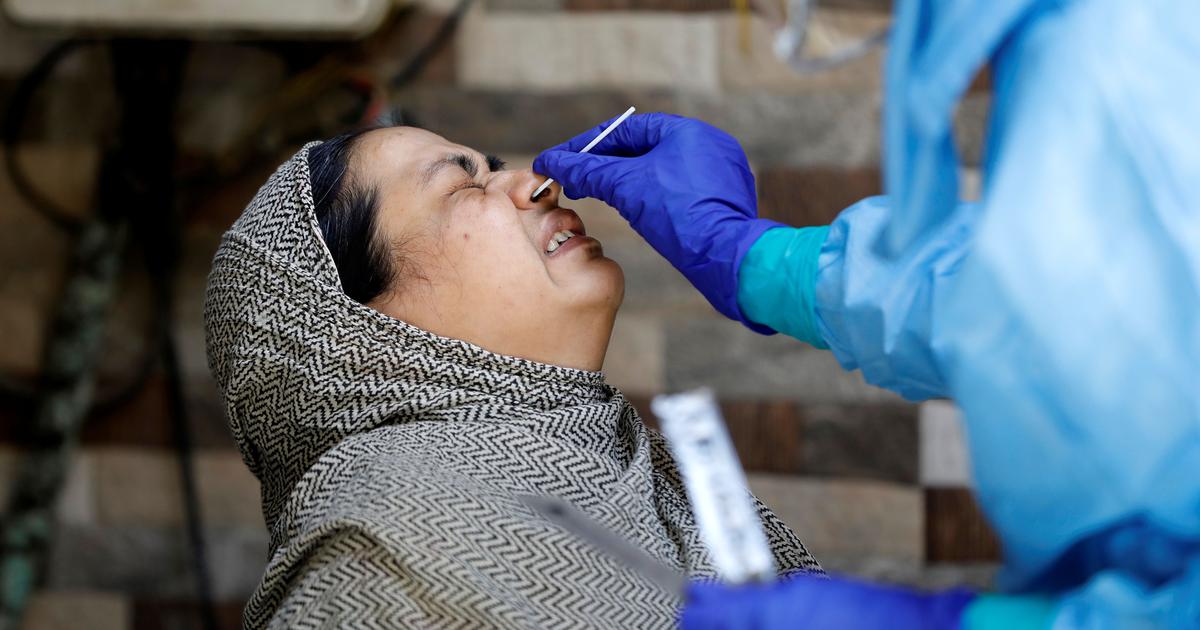 In addition, men produce more cytokines – inflammatory proteins that build another part of the body’s natural immune defence. But the severe COVID-19 cases have been connected to a “cytokine storm”- this is a term used for when the immune system goes into overdrive, which is very harmful and dangerous.

Men who exhibited high concentrations in the early phase were more probable to have high severity cases while women who displayed significant cytokine levels fared worse, according to the study.

This implies that women and men had to be treated differently, authors write. Iwasaki said,

we should be enhancing their T cell responses with vaccines for men, while women could be given treatment to dampen the cytokine response

Reports from Italy, China, the United States show that men suffered more severe cases and died of the disease at greater rates than women, with deaths up to 20 percent higher, reports Al Jazeera. Women’s Health Research at Yale wanted to determine why.

A sex difference is an important clue to understanding the underlying mechanisms of a disease, said WHRY Director Carolyn M. Mazure, Ph.D. In this case, it provides us with a real opportunity to identify the sex-specific biological processes that contribute to a better or worse outcome.

Many experts gave different possible reasons and explanations for the trend. Women have a better response system to catching viruses and bacteria.

One reason maybe that X chromosomes improve key immune functions, and since women have two X chromosomes rather than a single X as in men, their defence system responds better to the diseases than men.

Another possibility is that estrogen and progesterone, the female sex hormones, help boost immune system and reduce inflammation. 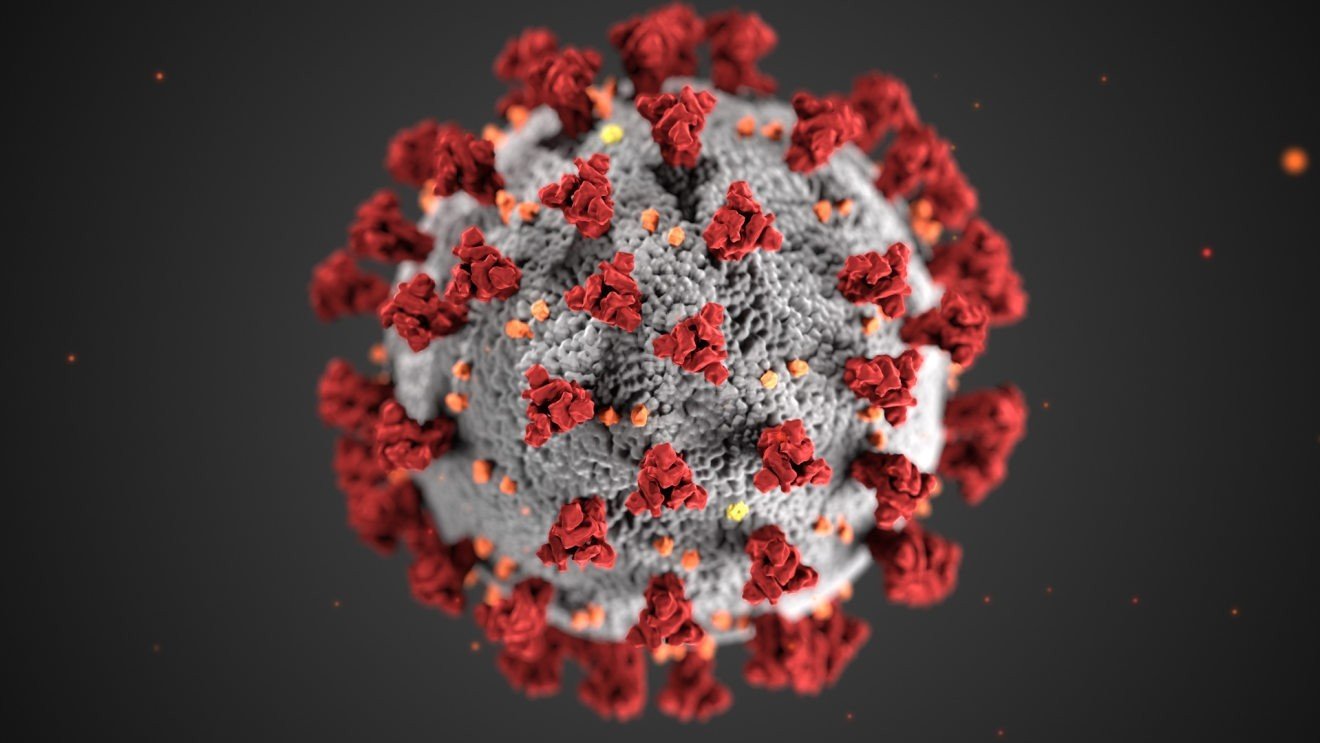 Moreover, researchers have also found that as response to vaccines for seasonal influenza, women steadily produce twice as many antibodies, which are blood proteins that can later develop an immunity if exposed to similar kind of flu virus.

The downside of this robust immune system, however, is that women develop more auto immune diseases.

Investigating the Differences to Control the Virus

Health care practitioners at Yale New Haven Hospital have become volunteers for this study to serve as non-infected (control) subjects; during this study they are being compared to patients with COVID-19.

These control subjects (volunteers) will be observed over the period of time and if they do catch the virus or become infected, Iwasaki’s laboratory can investigate the changes that take place as the virus spreads.

There are many possibilities for the sex differences seen in the effect of this virus, Ring said.

With this unique system, we are able to assess the totality of antibodies in large numbers of samples and compare detailed medical records to help determine which biological and social factors are responsible for these outcomes.

As biomedical investigators globally focus exclusively on battling this pandemic and understanding the virus that caused it, Dr. Iwasaki showed confidence that science will come up with solutions that the world needs.

Our study is unique in its size, scope, population of patients, focus on sex, and ability to analyze all aspects of the immunological response Iwasaki said. We are tremendously grateful to Women’s Health Research at Yale for establishing a culture in which Yale researchers understand the importance of learning how sex and gender affect diseases.

What do think about this story? Share your thoughts in the comments below.

Virgin Atlantic to Launch Direct Flights to Pakistan in December