Virgin Atlantic to Launch Direct Flights to Pakistan in December 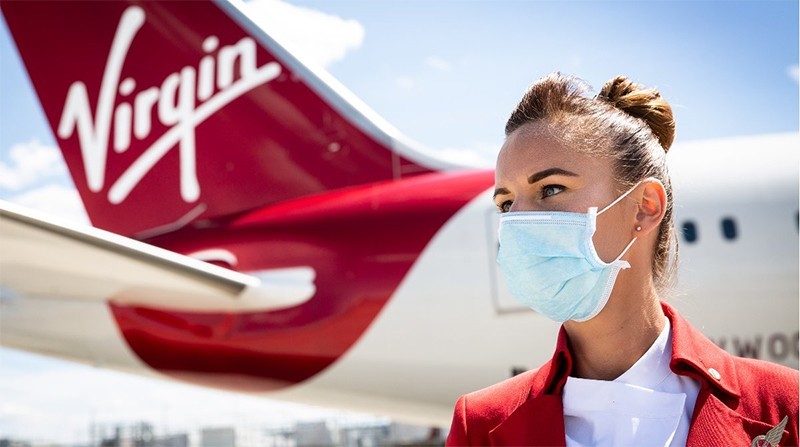 After less than 48 hours of getting support for their financial restricting, Virgin Atlantic has announced its plan of launching flights to Pakistan from the UK as of December 2020. Not only that, the airline has also introduced three new routes operations:

Virgin Atlantic will serve the capital, Islamabad, from both London Heathrow and Manchester, and the eastern city of Lahore from Heathrow airport.

Along with several other countries outside of Europe, Pakistan is also the no-go list of the UK government, reports The Independent. However, Virgin Atlantic’s network planners are of the opinion that there is great potential to serve the Pakistani spread in the UK and beyond.

The airline also aims to connect traffic from the US.

The flight tickets are not on sale yet but they are expected to be on sale from September and we’ll know more about the other details such as- flight schedules, aircraft types etc.

We’re thrilled to announce that from December, we’ll be flying direct to Pakistan. We’ll have flights from @HeathrowAirport to both Lahore and Islamabad, plus direct services from @manairport to Islamabad. Flights go on sale in September, and we can’t wait to welcome you. pic.twitter.com/61FS9dkaFb

With travel restrictions remaining in place for many destinations around the world, we’re continually evaluating our network, looking at customer demand and where there are opportunities to launch new services. Pakistan is an extremely exciting opportunity for us – it boasts one of the largest foreign-born populations in both the UK and the US and, as people start to travel to visit loved ones, we’re anticipating the demand to visit friends and relatives will increase post Covid-19. Both Lahore and Islamabad are popular year-round destinations and we look forward to welcoming travellers onboard as demand for leisure and business travel gradually increases to the region.

In 2018, there were an approximate 484,000 visits by British nationals to Pakistan, says the Foreign Office.

In additional news, British Airways will be resuming flight operations from Heathrow to Islamabad on 1st of September. The national air carrier PIA is restricted from flying to European Union and Britian due to safety reasons.

The ban was imposed by The European Union Air Safety Agency (Easa) after the crash of a PIA Airbus A320 on a flight from Lahore to Karachi on May 22nd. 97 passengers and crew lost their lives in this tragic accident.

Why this expansion is Interesting

The few interesting aspects about this announcement are that since Pakistan International Airlines, the national flag carrier of the country, is currently facing a lot of backlash for “fake pilots” scandal, there is major potential for Virgin Atlantics to reap profits off the lack of competition. Both European Union and United States regulators have banned the airline. 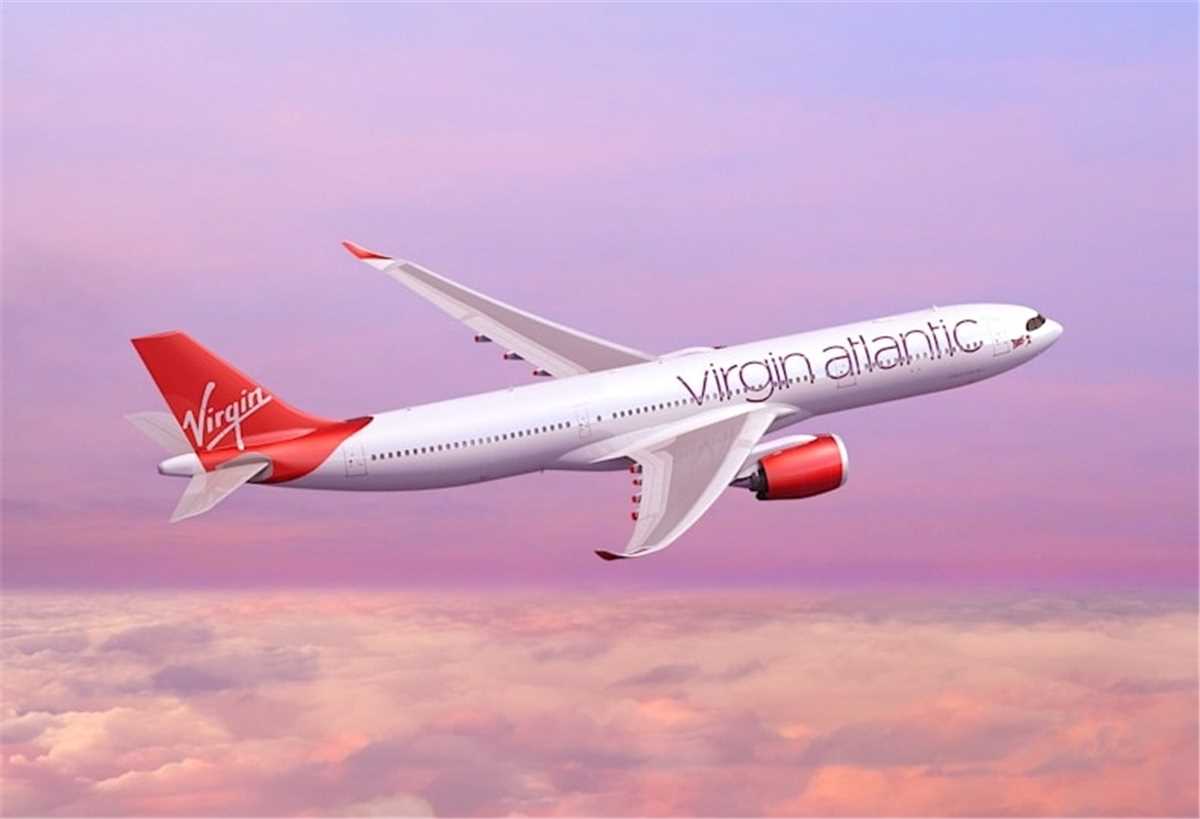 Virgin Atlantic is following the industry trend whereby airlines are not necessarily adding back the routes that they previously operated, but instead are adding new ones altogether.

Considering the current trends, adding routes to Pakistan is a sensible move since there’s a huge market to tap. A lot of the Pakistani population in the UK, will be traveling back to visit friends and relatives as soon as restrictions ease.