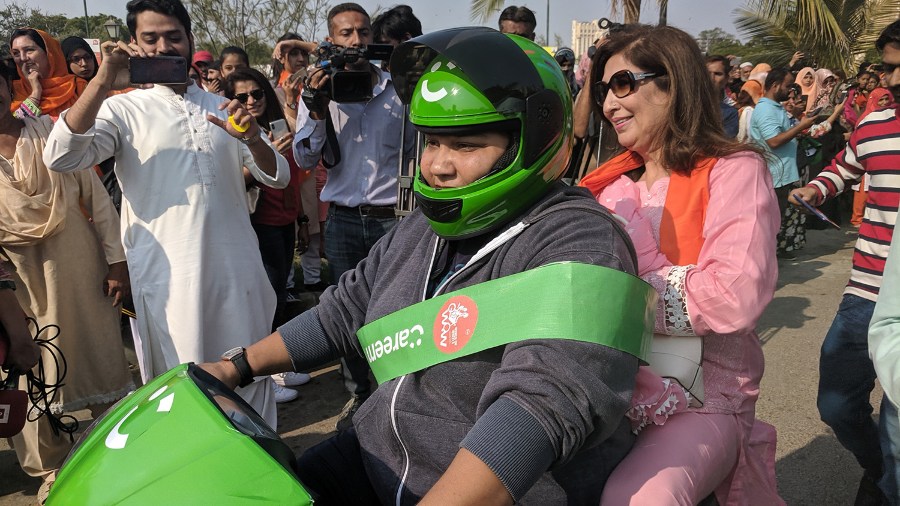 The Women on Wheels project was the beginning of women stepping out of their homes and training to drive motorcycles – a stereotype that should have been busted a long time ago. The Salman Sufi Foundation was behind this brilliant campaign to provide women with better mobility in Pakistan through subsidised motorbikes. 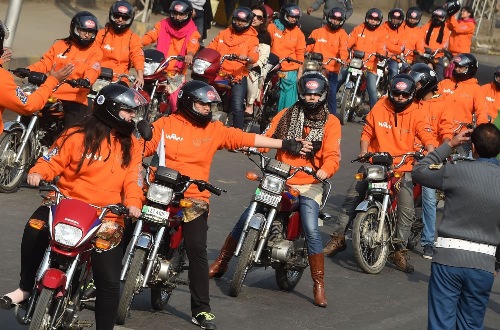 Even though the campaign aimed to provide mobility to women in Pakistan, eventually, it turned out to be a way to earn a decent and respectable livelihood. As the months passed by, more and more women learned how to drive a bike, either with the help of Women on Wheels in different cities of Pakistan or by being motivated to see other women on the road. 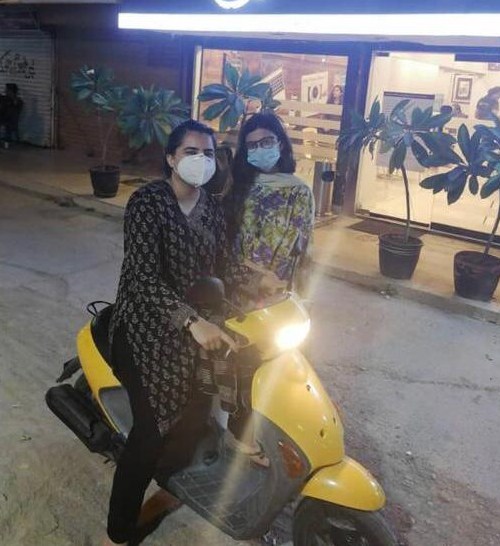 Following the trend, The Coffee Wagera Maskan outlet also came out with a ‘women empowerment discount’ for any female who rides a bike and shows up on it at their café! However, things still weren’t as easy as they seemed, as women were still rejected licenses. 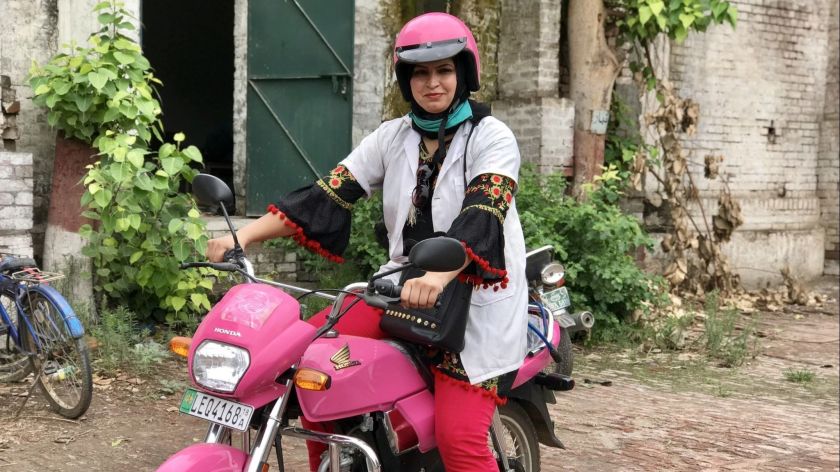 In September 2020, Shireen Ferozepurwalla, hailing from Karachi, had claimed that she was denied a motorbike license by a government official just because she is a woman, but that didn’t stop our brave women from stepping out on the road.

Later in the coming months, we witnessed many women on bikes on the road – some exceptional stories also made it to social media. These women were delivering parcels, driving other women and children around the city, delivering food, or just female police constables driving on bikes in Karachi that took women empowerment to new heights. Careem, Uber, Bykea, and Foodpanda played a huge role in employing women for such jobs that require them to come out on the road.

Careem introduced an option on their app called “Women on Bikes,” which helped women Careem drivers locate only women passengers. 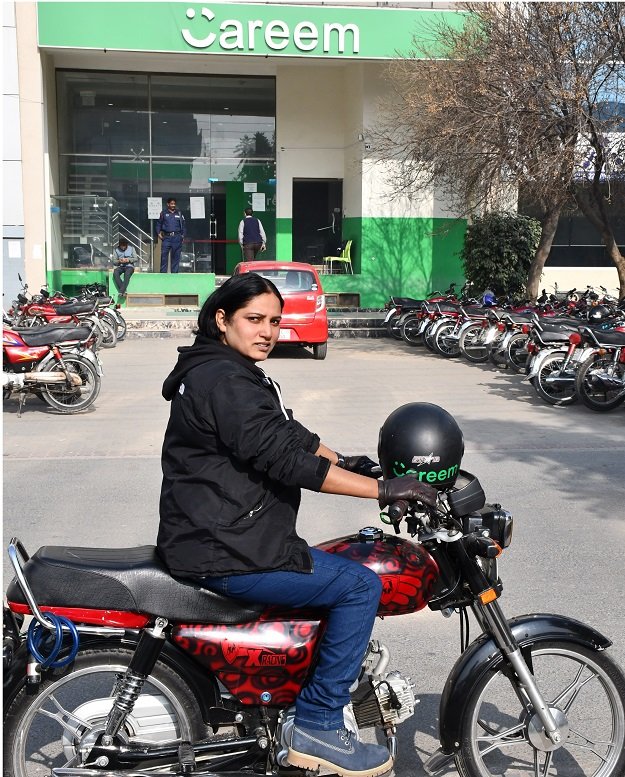 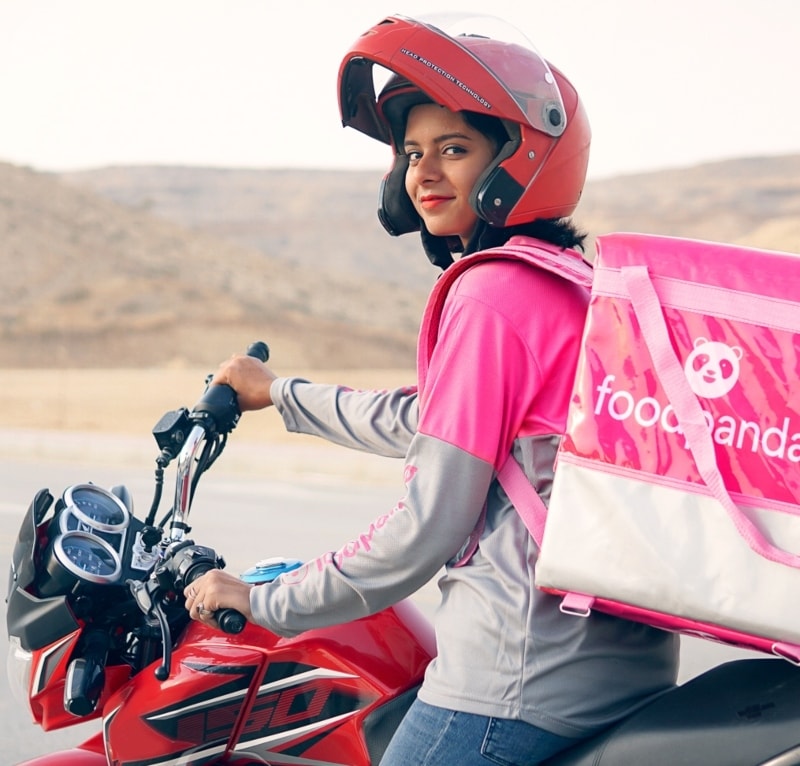 This movement collectively has not just proven to financially assist women but also increased their mobility greatly. More women will likely join other women on the road and thrive on the wheels.

Encounter Scents Launches in Pakistan at a Celebrity-filled Virtual Event!