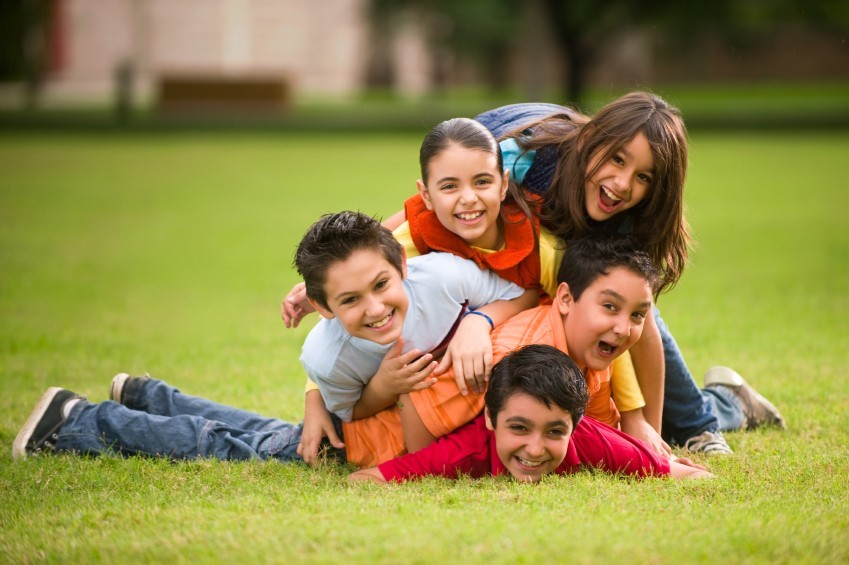 Living in a rich country doesn’t guarantee happiness and this new study conducted by UNICEF proves so. Even before COVID-19 created gaps, divides and affected children’s physical and mental well-being, millions of children in the richest of countries were deprived of a good childhood.  Better health and education is not universal and guaranteed, no matter how wealthy a country might be.

According to the latest research study by UNICEF, even the best performing countries have capacity and room for more improvement and growth when it’s about ensuring consistently high child well-being. In the study, the UNICEF Innocenti Report Card takes into account data from 41 countries and measured them against three significant categories: mental well-being, life satisfaction and suicide rates- physical health comprises of rates of obesity and child mortality; and skills include both academic and social skills.

As the table below shows, a good past record in mental well-being makes the Netherlands rank at the top of the table, with other well-performing Nordic nations following suit. However, the hierarchy becomes disrupted when looking at children’s life satisfaction. 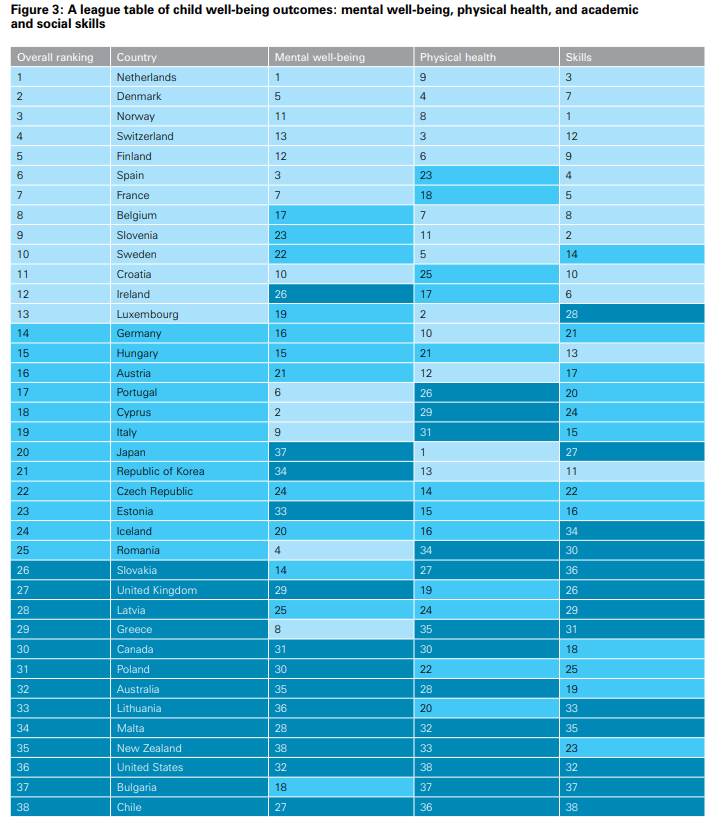 When 15-year olds were asked about how satisfied they felt with their life on a scale from 0 to 10, most of the children, almost 90% were happy with their lives in almost all these countries; they scored five and above score. Kids in Romania and Mexico had similar answers too.

When compared to children who are happy with their lives, fewer children had low life satisfaction and those that did, mostly lacked family support. Almost 25% of them said that they didn’t feel safe at home. Some lacked attention from parents and family. Those with a higher life satisfaction said they had people who supported them. 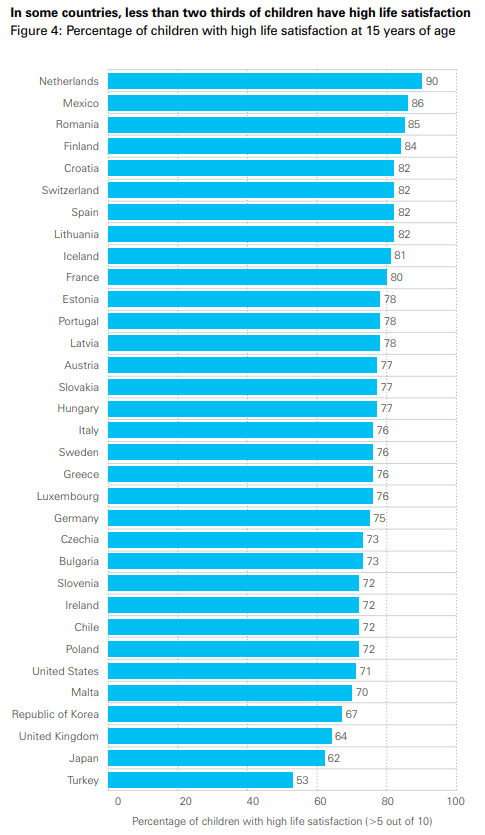 Where would Pakistan rank?

When talking about mental and physical health and well-being of children in our country, parents and family needs to maintain a good and healthy relationship with the children, in order for them to be satisfied. Children belonging to rich households in Pakistan, despite having all the luxuries and wealth, often feel depressed, aloof and isolated because of lack of attention from parents, or lack of personal support.

On the other hand, there are many families in Pakistan that allow girl children to study in co-ed institutions and are supportive of their children’s careers, dreams and passion. 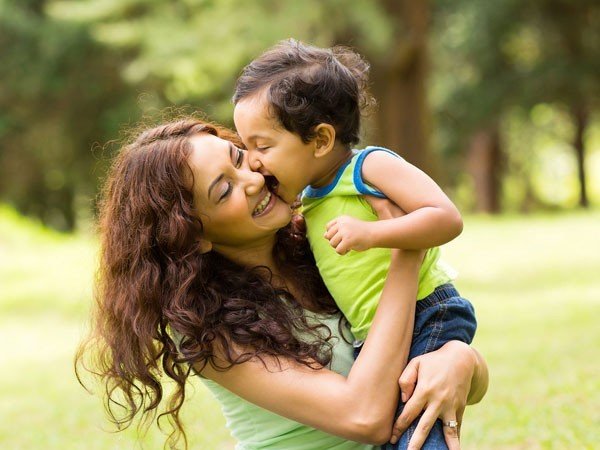 Even though they may not be financially sound, they assure providing quality education to their children and maintaining a healthy family environment.

However, the current rising political, social, religious tensions in the country that too amidst a pandemic, has made it difficult for families and thus children to be fully satisfied with the quality of their life.

According to the study, children of more supportive families have better mental well-being. Does that mean money and a high well-being, doesn’t always mean a satisfied life for children?

In addition, although deaths related to child mental health across rich countries is sporadic, one of the most common death causes among adolescents aged between 15 to 19 is suicide.

One of the major factors that adversely influences self-confidence and well-being among children is “body image”- the notion of body shaming, bullying, online and offline harassment has all led to low levels of satisfaction among teenagers. Girls are prone to getting more affected by this and body shaming results in low levels of life satisfaction in girls as compared to boys.

There are signs that some countries are regressing – specifically after the pandemic – and will struggle to meet their commitments to the Sustainable Development Goals.

What are your views on this article? Share your comments below.

Top 10 Skills That Will You Help You Land a Job in 2020, according to LinkedIn & Where to Learn them

Workplace Perceptions on the Importance of Menstruation Leave